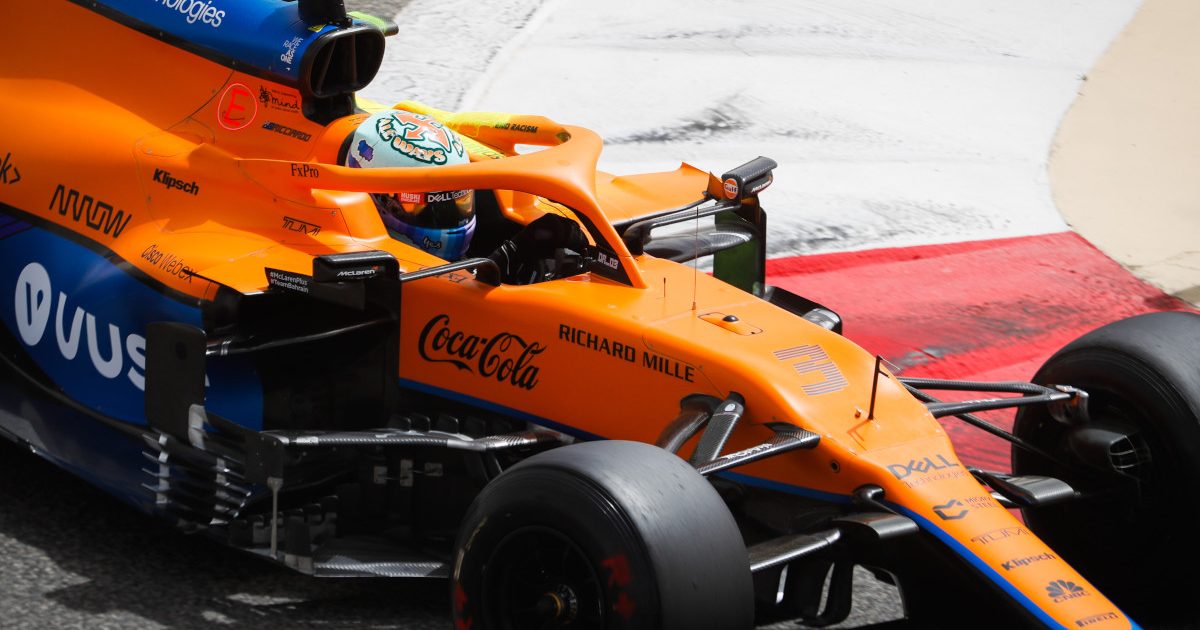 Having earned a reputation for his late-braking passes, Daniel Ricciardo hopes once he adjusts to the McLaren’s braking he’ll be on the attack.

The Aussie became the king of the late-brakers during his time at Red Bull, using that to his advantage.

Remember his moves at the 2018 Chinese Grand Prix where he passed Lewis Hamilton, Sebastian Vettel and Valtteri Bottas to take the victory?

However, swapping to Renault those sort of passes were few and far between as the seven-time grand prix winner adjusted to a different car.

His second year with the Enstone team yielded better results, including two podiums.

Ricciardo, though, is now with his third team in four years having opted to swap Renault for McLaren.

And once again he’s having to adapt to a new car.

He said via RaceFans.net: “It is certainly different again so I am still probably adapting or adjusting to that.

“Going from Red Bull to Renault and Renault to McLaren, probably the braking is the biggest thing which it seems like you need to adapt.

“That’s one where I’m still trying to get on top of it and understand where the limit is, of the car.

“But I think generally in the past couple of years it looks like they’ve had a pretty good car on braking.”

Ricciardo was quickest in two morning sessions in pre-season testing, finishing P7 on the overall timesheet.

He reckons once he is up to speed with his new MCL35M, the late-braking passes will be back in the mix.

“I think that once I’m up to speed [it] should be a pretty good one and hopefully [you’ll] see some good passes from me again, some late ones,” he said.

“With the braking it’s more probably just a mechanical feeling.

“I think even things like new cars, new pedals and positioning, it’s probably more just a feel on that physically than anything else for now.”