Home News ‘I think Ricciardo can still come back, I really do’ 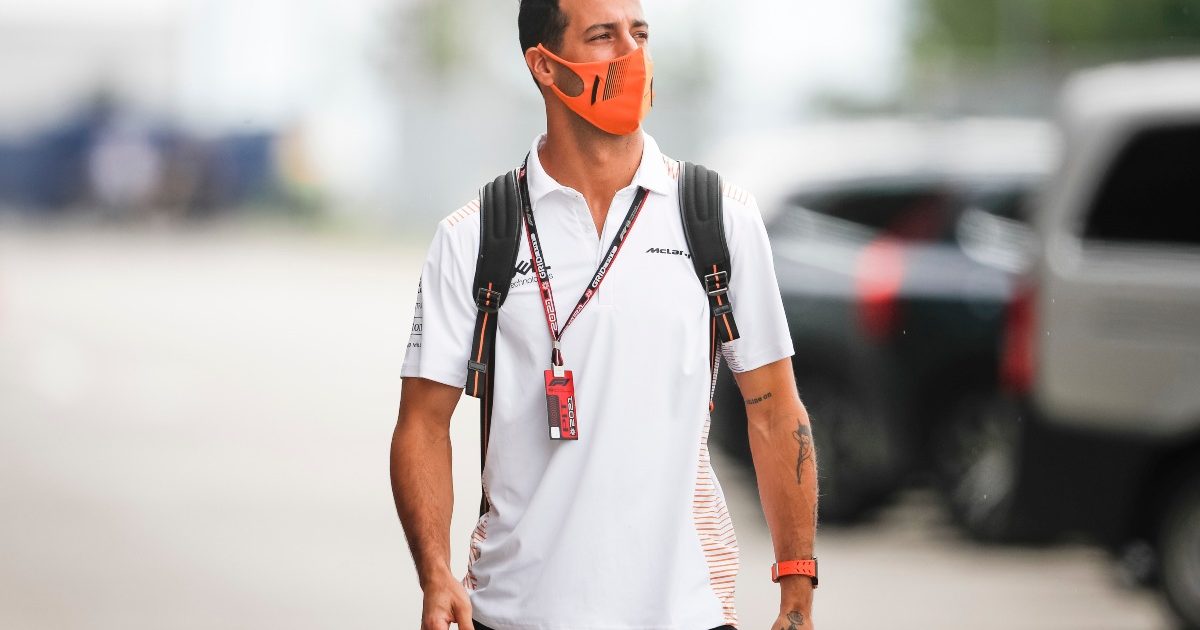 Experienced F1 commentator Ben Edwards says he feels “disappointed” for Daniel Ricciardo, but holds out hope that he can turn his fortunes around in 2021.

Ricciardo has endured what he has described as “definitely” being his toughest start to a season in his Formula 1 career, having been roundly out-performed by McLaren team-mate Lando Norris, alongside his struggles to adapt to the car underneath him.

But Edwards, who has commentated on a couple of grands prix this season after stepping back from full-time duties with Channel 4 in the UK this year, is hoping to see the Ricciardo of old come to the fore in Spa and beyond – adding that the summer break may have been a time for the Aussie to reset himself.

“I feel disappointed for Daniel… he’s a real talent, he’s superb and he has a great approach to Formula 1, so to see what he’s going through is disappointing,” Edwards told the In The Fast Lane podcast.

“I think he can still come back, I really do, actually the next few races after this summer break will be very interesting, we’re going back to early conventional circuits… I think he will deliver there,” he continued.

“I think this summer break might help him, he just needs to rejig a bit, I know he’s got the talent to be able to deliver and I really believe he can do it.”

The next 12 races are extremely important for the Aussie👀 #F1 pic.twitter.com/NbEK9sWGCK

On the other side of the McLaren garage, Norris has been hailed as one of the drivers of the season throughout the Formula 1 community, having scored more than double the points tally of his seven-time grand prix-winning colleague.

But despite a coming of age for the young Briton in 2021, the commentator pointed out that Norris had plenty of budget and gained drives with the best teams in the junior categories, but he has always had the talent behind him.

“Honestly, [the] most improved for me [is] Lando,” said Edwards. “It was interesting, commentating for [BBC] Radio 5 Live, I commentate with Jolyon Palmer, who obviously raced in Formula 1 for a while.

“He also tutored his brother Will, coming through the ranks. What Jolyon told me about when Will was racing against Lando in some of the junior ranks, he thoroughly impressed Jolyon.

“Jolyon was standing beside the track watching him, seeing exactly what he was doing in those junior ranks, and he was utterly impressed.

“[Lando] is growing up as a man and he’s developing as a driver. I think there’s no doubt that he has taken a big step up this year, and of course that’s hitting Daniel Ricciardo as hard as pretty much anybody.”