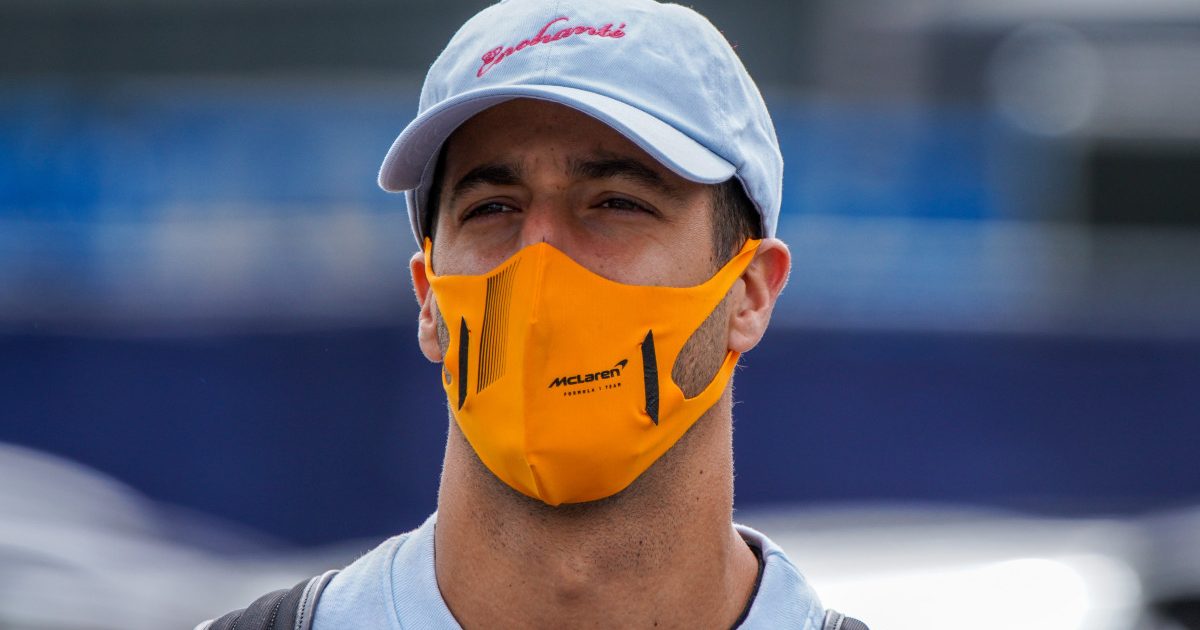 Daniel Ricciardo has no explanation for his poor lap times in qualifying for the Austrian Grand Prix, saying his McLaren felt good.

The Australian has not enjoyed a strong start to life with the Woking outfit and the Austrian GP is so far following that trend as Ricciardo suffered Q2 elimination, while his team-mate Lando Norris is preparing to start the race from P2.

It is a similar story to last weekend at the Red Bull Ring where Ricciardo qualified P13, the same result he managed on the second race weekend in Austria, but this time around he felt a step forward had been made in terms of feelings from the car if not results.

So he really had no explanation for failing to improve on his efforts from a week ago.

“Honestly it felt a bit better this week, actually made some improvements to some areas. Last week there were some kind of key areas where I was missing out,” he told reporters in the paddock.

“Made a good step but it’s not really translating into lap time when it counts.

“I don’t really have much to say. It felt decent, I wasn’t too uncomfortable or anything like that, just the lap time is still a long way off and for that I don’t have much more of an explanation. It’s just not there.”

Q2 ends with Lando through in P5, but Daniel is knocked out in P13.#AustrianGP 🇦🇹 pic.twitter.com/vS6auog6qu

The Styrian GP race was at first a big improvement on qualifying for Ricciardo as he quickly improved to P8, but sadly a brief power loss undid all the hard work and masked what was promising to be a productive afternoon.

This time around Ricciardo hopes for a similar improvement, but again returned to the point that his McLaren was not feeling bad over one lap despite the poor pace.

“I hope so. Like, the car has felt decent all weekend, it’s just we’ve been quite low down the timesheets,” he said when asked if the MCL35M will come alive in the race.

“So hopefully in the race, once we settle into a rhythm, we can show a little bit more pace consistently. But I’ll need another start like last week and use that momentum to help for the next 70 laps.”