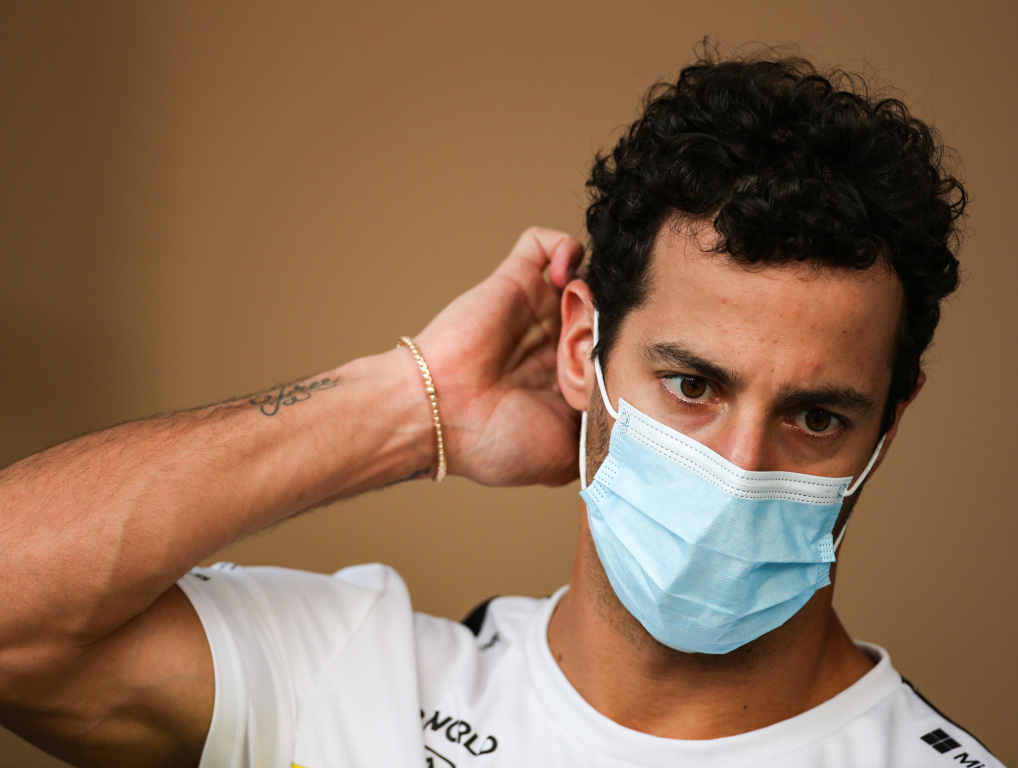 Daniel Ricciardo has revealed that he had a brief COVID-19 scare after an inconclusive test following the Tuscan Grand Prix.

Sergio Perez and Lewis Hamilton have been the only drivers to test positive in the 2020 season, and both have missed race weekends as a result.

If the other 18 drivers, none have received a positive result, although Ricciardo worried that he had been infected in Mugello, and says that what happened to Perez made him more cautious.

“I did wake up one morning with a false-positive, so I had a scare at 6am one morning,” he said as per Autosport.

“[Well] it wasn’t a false positive, [it was] inconclusive. Still scared me though! Then trying to figure out, okay we’ve got to get tested again, and there was a bit of panic and that wasn’t fun.

“Obviously, I was fine in the end but that obviously was something I hadn’t gone through before and then you start playing games in your head like ‘do I feel a little..’ and ‘maybe I do have it and just’, but that was a bit of panic one morning.

“As the season went on I became more and more disciplined with isolating or just taking care of myself, especially after Checo got it and I was like ‘Okay so this isn’t a joke’.

“I was being very careful so I was quite surprised [by the result of the test]. Obviously, in the end, I didn’t have it but I was scratching my head.” 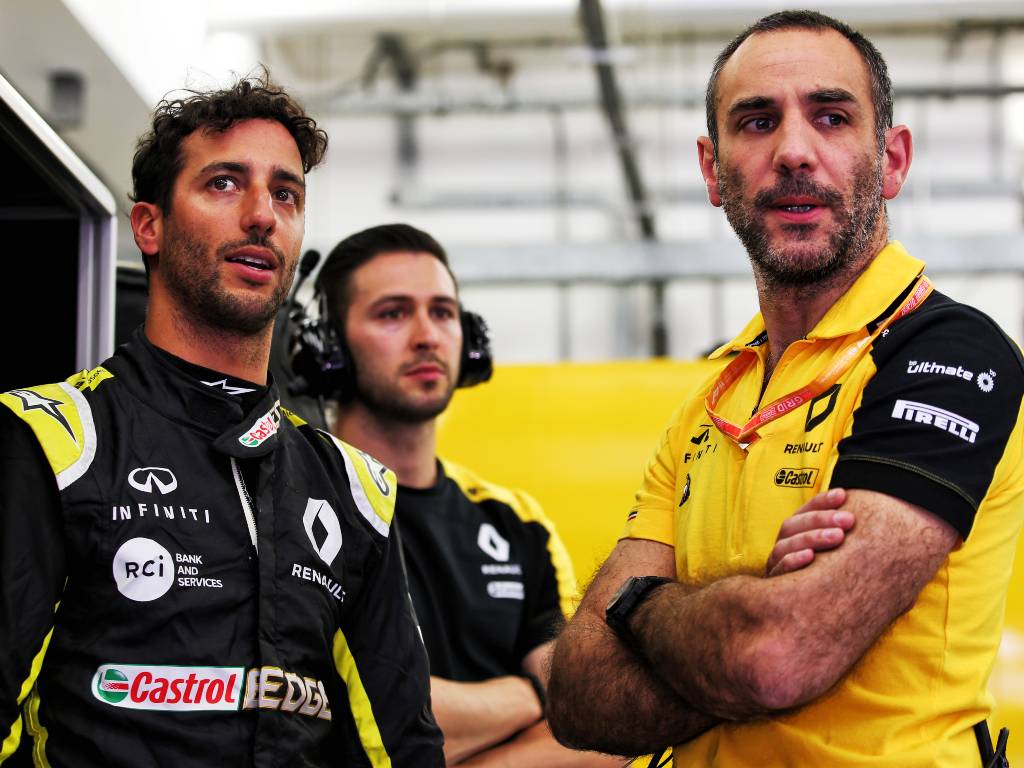 The final race of the season in Abu Dhabi will also be Ricciardo’s last at Renault as he is joining McLaren for 2021 and beyond.

With plenty to play for in the last Grand Prix of the year, he’s aiming to go out in style.

“The track is a fun one, but it’s quite difficult to overtake so qualifying will be important,” he said.

“It’s very different to where we just were on the outer circuit in Bahrain, but we come here on a high following the result last weekend.

“It’s also my last race with the team and I want to end it on a high and leave knowing we gave everything to the very end. Fourth and third in the Drivers’ and Constructors’ Championship is still up for grabs so there is a lot still to play for.

“We’ll look to put one more strong one together and close out the year and my time at Renault in style!”