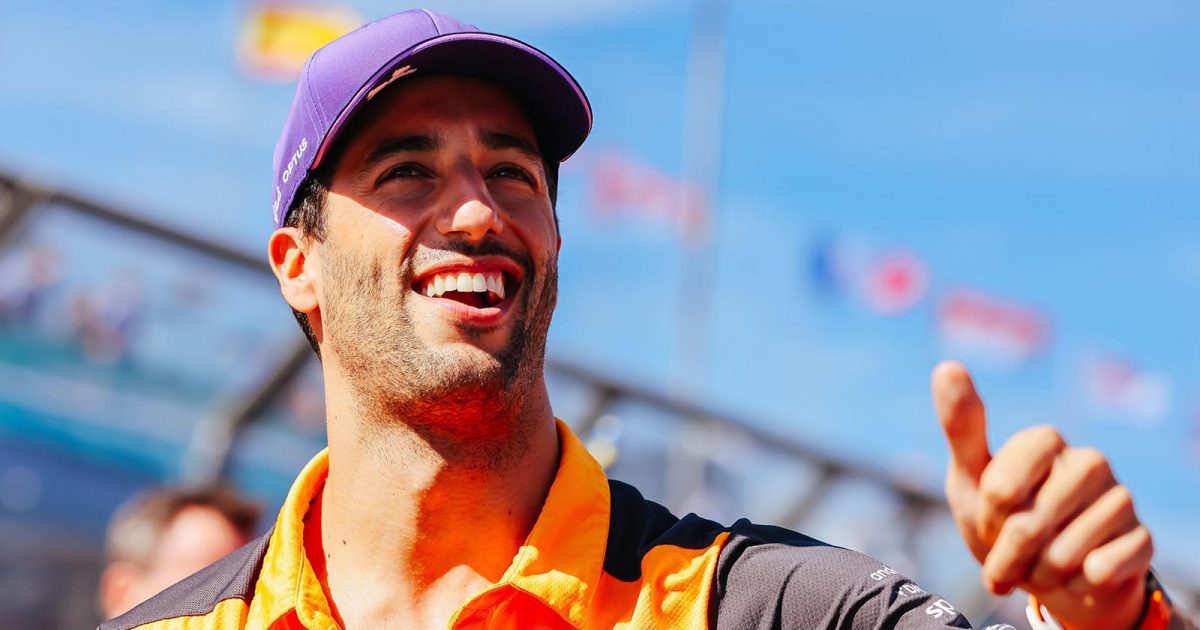 The all-new Miami Grand Prix is a little over two weeks away, whilst a third US race in Las Vegas is coming to the schedule in 2023.

Fresh from his home Grand Prix – where the Albert Park circuit had also been given a revamp – Ricciardo said the travel element in addition to the challenge of getting to grips with a new circuit provides the perfect blend for him on both a personal and professional level.

Insane. Haha love this so much 😆😆 https://t.co/dhrORyw8LS

“Going to new places, I think there’s…call it a double upside,” said Ricciardo, as quoted by GPFans.

“You get to explore, if you’ve never been to that place, a new city, new country, then as a driver, trying to suss out a new circuit and break it down quicker than anyone else.

“That’s something we also enjoy and thrive on. I love getting to a new track and trying to just master it quicker than the others. There is definitely some enjoyment and satisfaction from going to a new venue.”

The knock-on effect of introducing new races to the calendar, though, is that it has the potential to put older, more traditional races at risk of falling off the schedule completely.

Ricciardo feels the key to an exciting F1 calendar is to having a nice balance of the old and new together.

He added: “The flip side is, whether it’s your Monzas or your Spas, your Silverstones, these are tracks we’ve competed at our whole life, so there’s also a lot of history.

“It’s kind of nostalgic and sentimental to race there.

“I think for those home fans and that crowd, it’s very special to them and there’s probably generations, or whatever, [that] have been going to those exact races at those exact venues.

“So, there’s definitely some special places that I would obviously want to keep continuing to go to, but equally excited to explore new ones.”

Ricciardo bagged his first points of the F1 2022 season at his home race in Melbourne, finishing P6 just behind his team-mate Lando Norris.

Imola is next up on the 2022 schedule and the venue has been a particularly kind one to Ricciardo, having finished P6 there in 2020 and bagging a podium finish (P3) back in his Renault days the year prior to that.