Home News Ricciardo: Drive to Survive put F1 ‘on the map’ in US 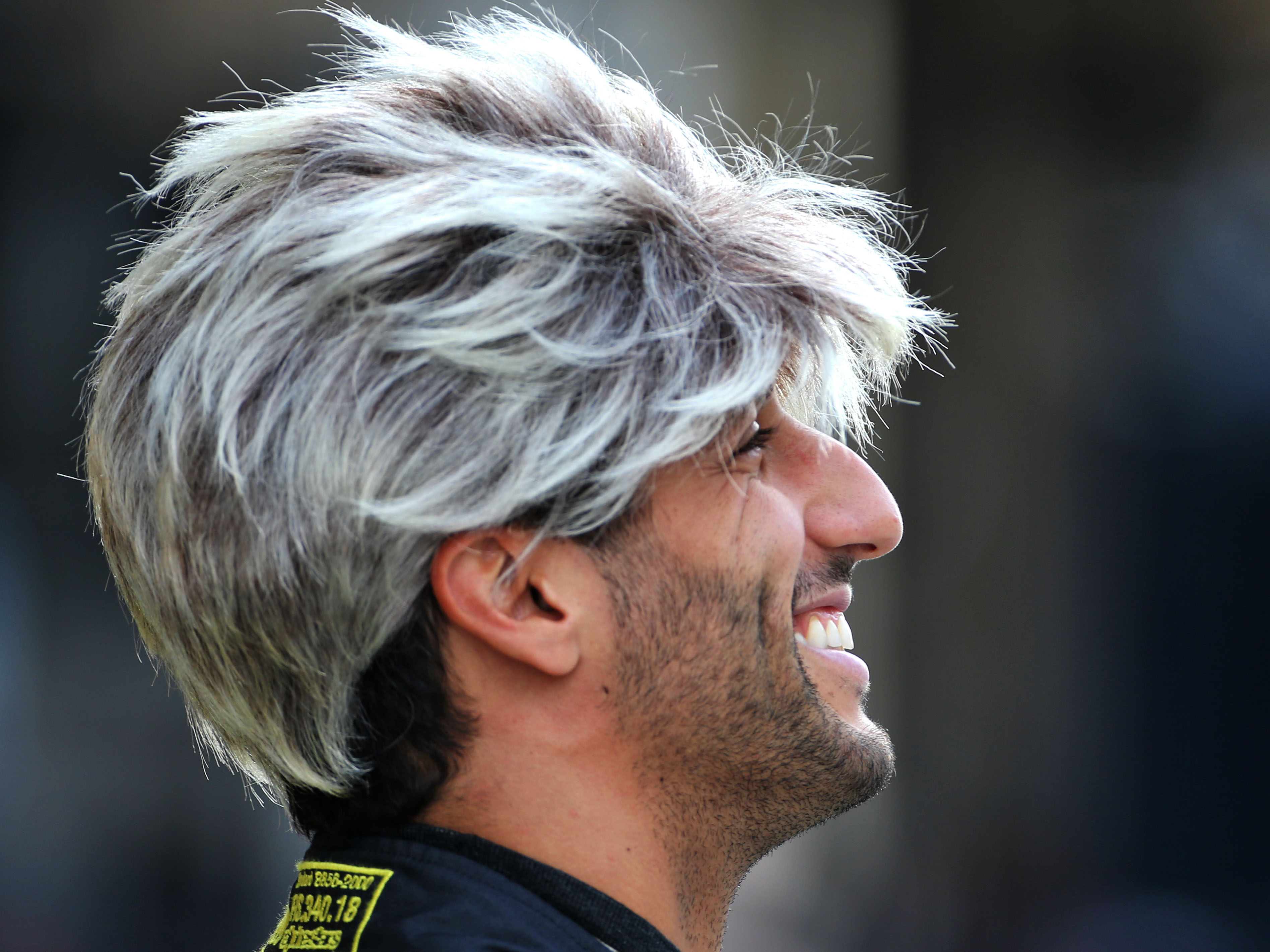 Daniel Ricciardo has credited Netflix’s Drive to Survive series for putting F1 “on the map” in the United States.

The documentary follows Formula 1 behind the scenes, and after a highly successful opening series that followed the 2018 campaign, a second was duly announced to cover the 2019 season which will premiere on Netflix on February 28.

Ricciardo was one of the drivers most heavily featured in the first series as the cameras followed his final season at Red Bull when he decided to switch to Renault.

And he feels the series has helped raise the profile of Formula 1 in the United States particularly, saying he is now more recognised there.

Speaking on The Daily Show with Trevor Noah, he said: “I definitely feel F1 is becoming much more of a thing here in the States. Drive to Survive put it on the map.

“I spend a bit of time in the States, and up until a year ago, not really anyone would say ‘Hi’ to me – not in a bad way, but they wouldn’t recognise me for being an F1 driver.

“And now it’s all: ‘We saw you on Netflix, it was great, Drive to Survive.’ We wear helmets, so not many people can see our faces a lot of the time. Putting a face to a name, that helped.”

Ricciardo also feels that sometimes F1 drivers can be too serious and need to be reminded that they are doing their “dream job”.

“For me, growing up in Australia, in the sunshine and living close to the beach, it turns your personality into a bit of happiness,” he explained.

“I’m doing my dream job. You have to be reminded sometimes, you get so competitive. Sometimes [you can get so] caught up in it that you do forget a little bit of perspective.

I travel the world to drive cars in circles, which is pretty awesome.”