Home News Ricciardo feels drivers should be included in talks 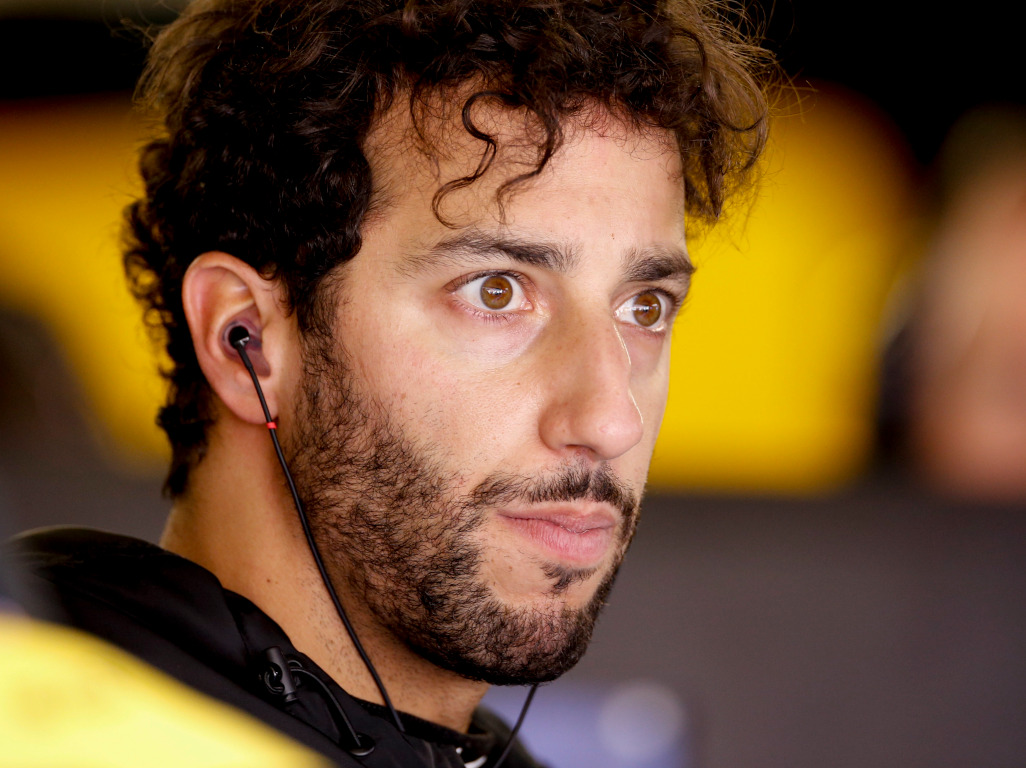 With Ross Brawn planning for a “three races on, one weekend off”, Daniel Ricciardo reckons those are going to need to be “two-day” weekends.

The Canadian Grand Prix organisers announced on Tuesday that their race had joined the postponed list with Montreal hoping to find a place on the calendar once it is “safe” to go race.

It is one of seven races that has been postponed with F1 chiefs facing a bit of a headache trying to revise the schedule without having any idea when the season may actually begin.

F1 sporting boss Ross Brawn says he is hoping it will get underway in July and is planning a 19-race calendar that will see “three races on, one weekend off”.

But with that hectic schedule, Renault driver Ricciardo says F1 is going to have to consider two-day weekends.

GPBlog quotes him as having told Canal+: “The weekends will have to be shortened if we want to race every week.

“We’ll have to organise the weekends over two days rather than three.”

The Aussie has also suggested that the races are laid out geographically.

Rather than jumping as it would have from Azerbaijan to Canada and back to Europe for the French GP, Ricciardo says the calendar will need to be done in groups.

He explained: “We’ll also have to set up a logical operation with one period in Europe, another in the East of the world and one in the West.

“That could work, in any case, we would be ready for the recovery.”

The Renault driver also urged F1 bosses to bring the drivers into the conversation.

“I think it’s necessary,” he said. “We’re all together in an association (GPDA), so it’s a good communication channel. We can communicate with the organisers through this, through this family.

“If we are offered a two-day weekend format, rather than a three-day one, I think the drivers will be in favour of it, because it will mean more races.”