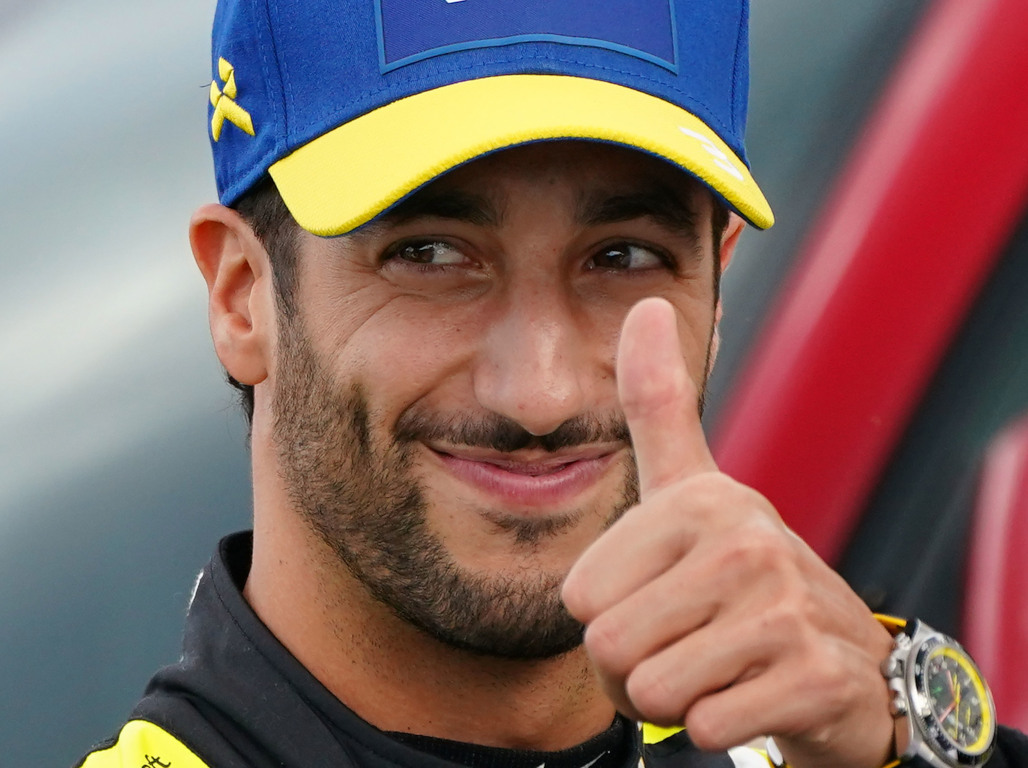 Canada is down as the first race on the 2020 calendar, but Daniel Ricciardo says he doubts the season will begin in mid-June.

Formula 1 is currently on hiatus, the globe’s sporting calendar halted by the ongoing crisis.

The sport was expected to start in Melbourne in mid-March but that grand prix was cancelled at the 11th hour.

Since then six other races have joined Australia and China on either the cancelled or postponed list.

As things stand today Canada is the first race on the calendar, scheduled to take place on June 14, before the circus heads to France two weeks later.

Ricciardo, though, doubts F1 will be up and running come June.

“We don’t actually know when we’re going to go and compete again and I think when we do get going, our calendar will be looking pretty hectic,” he said in an Instagram chat with AFL player Nic Naitanui.

“I think they’re going try to condense and squeeze as much as they can until the new year.

“When I do get that call, I want to be ready.

“I would love June to happen – at the moment, they’ve push or cancelled or postponed everything until mid-June – but that’s the perfect world but I think it will be later than that.”

In the meantime the Aussie is taking his isolation period at the family farm in Australia.

Spending time driving tractors and speaking to the sheep, Ricciardo is also hard at work on training.

The Renault driver is adamant he must remain in peak form so that when the start of the season is announced, he doesn’t have to put in the extra yards to undo the damage from an extended holiday.

“You know what it’s like,” he added, “if you get into holiday mode, you create more work for yourself.”