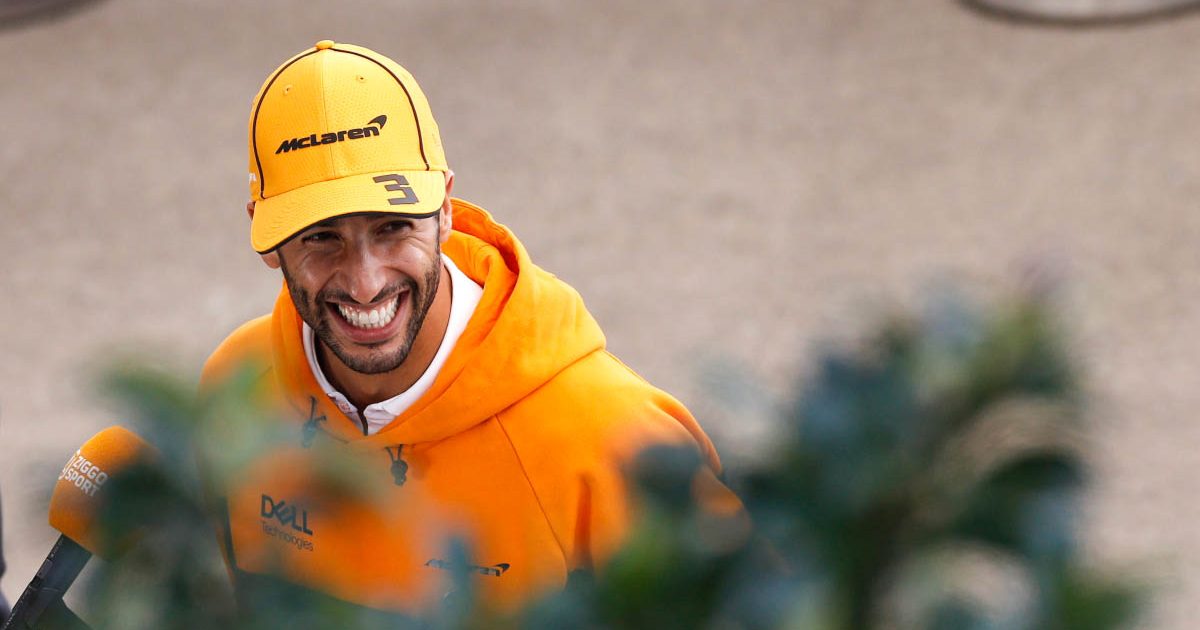 Daniel Ricciardo thinks drivers can expect significantly faster lap times in Turkey this year after the asphalt was treated to add grip.

A brand new surface coupled with rain in the 2020 edition of the Turkish Grand Prix made for an exciting weekend for fans, but several drivers have voiced an opinion that last year’s running was not particularly representative – leaving teams without much usable data from the last visit to Istanbul Park.

The track has since gone through a ‘water-blasting’ process to bring more grip for the drivers, which Ricciardo feels could take four or five seconds off last year’s quickest times in the dry.

There is potential for rain to hit at some point over the weekend, but Ricciardo hopes to make the most of any dry running to garner as much knowledge as he can to use on a circuit he enjoys.

Anyone else enjoying seeing Danny Ric look like he's back to being himself again? 🍯🦡#TurkishGP 🇹🇷 #F1 pic.twitter.com/4XwL54vC1E

“I’m feeling well, definitely. Since coming back from the August break it’s been a solid first few races, and [now] back in Turkey,” said the McLaren driver on the official Formula 1 website.

“It’s a layout I really like. Obviously last year the conditions were hard to really get your teeth stuck into it, so I’m looking forward to coming back here and I think we’ll get some better conditions.

“We still watched some on-boards of last year to go through some data and do some simulator [work], so I think I’ve prepared in a similar way than I normally would.

“The grip could be four seconds, five seconds quicker this year, who knows? We’ll be prepared for whatever.”

When asked whether he had spoken to his team-mate about his appearance on This Morning, the Australian praised Norris for doing so, in the hope it will help other people.

“I know he mentioned it, I think, last year, I remember reading something,” said Ricciardo. “I won’t pat myself on the back but I’m pretty sure I just said it’s obviously cool that you talk about this – it obviously encourages others as well to speak up.

“I think when they see someone in the limelight allow themselves to be a little vulnerable, it encourages others. If it does, then obviously it’s having a very positive effect.”