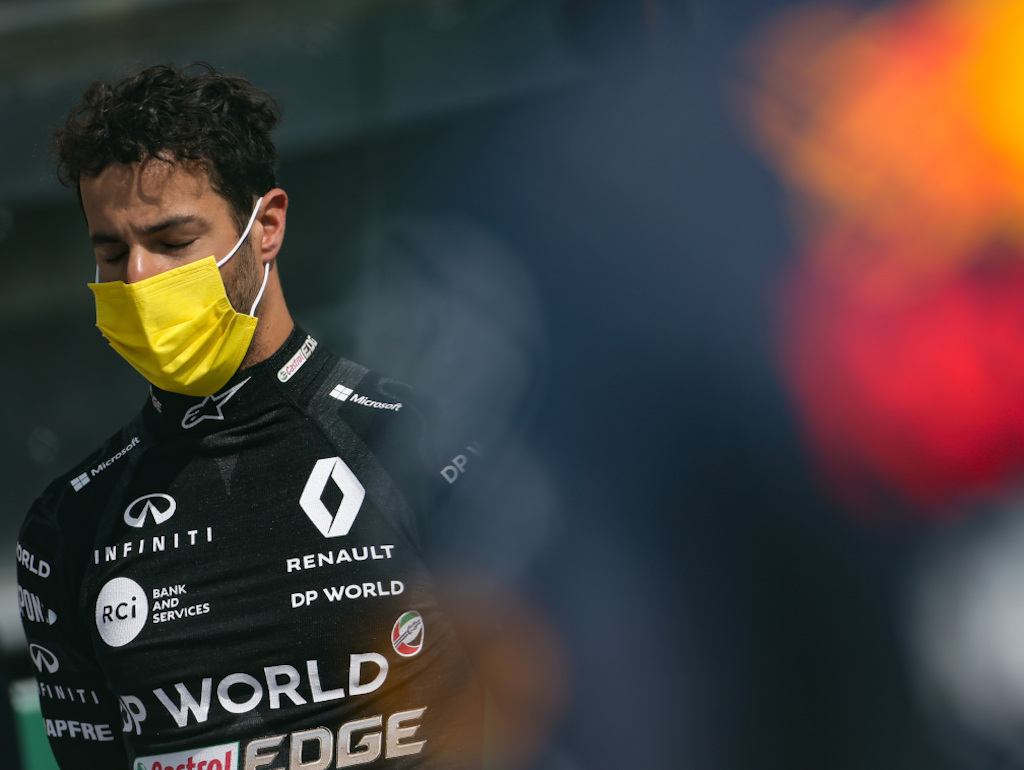 Although conceding that Ferrari is in a “bit of a spot” at present, Daniel Ricciardo has refused to say whether he dodged a bullet not signing with the Scuderia for 2021.

With Ferrari announcing earlier this year that 2020 would be Sebastian Vettel’s final season racing in red, Ricciardo was tipped to take the vacant seat.

However, 48 hours after the Vettel announcement was made, the Aussie revealed he’d be heading to McLaren in 2021. Completing the puzzle, Carlos Sainz would be leaving McLaren to move to Ferrari.

All three moves were decided before even the first race of this season with the likes of Toto Wolff saying it makes no sense to him.

Since then McLaren has emerged as best of the rest, holding down third place in the Constructors’ Championship while Ferrari is down in fifth place.

Asked if he had ‘dodged a bullet’ by not signing with Scuderia, Ricciardo said via Crash.net: “It’s tough to know really how long this string of results will last for the team.

“I find it hard to see it lasting too long, but at the same time, I didn’t expect to see the results or for them to struggle as much as I have, at least in Spa.

“It was talked about before the weekend that they were going to have a hard time, and it proved very much to be the case.

“They certainly are in a bit of a spot at the moment.

“I didn’t really think that far ahead, if, what, how, why it would look.

“From that point of view I can’t really answer it. 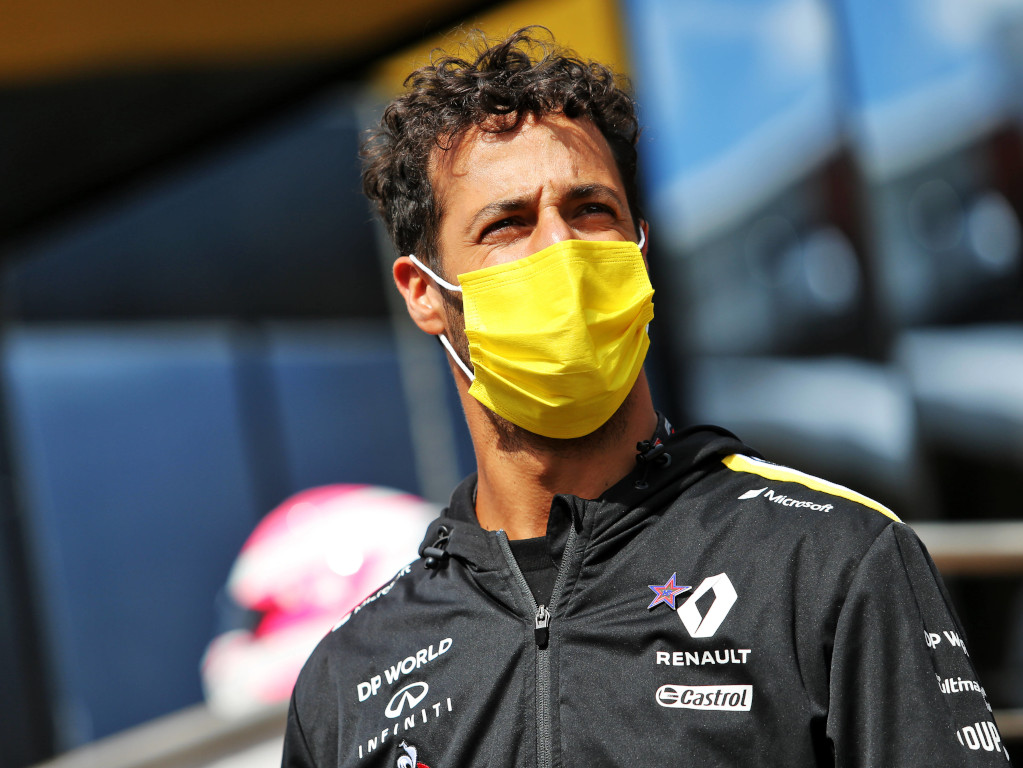 But while McLaren may be third in the standings, it was Renault who putting in the best showing of the midfield at the Belgian Grand Prix.

Asked if Renault’s upturn in form had him worried that he had made the wrong decision opting to move to McLaren, he replied: “Not at all.

“I’m certainly keen to keep this train moving, and try and stand on the [podium] steps this year.

“I will put everything I can into it, and then next year is another story.”