Home News Ricciardo not hankering for ‘next best thing’ with Ferrari 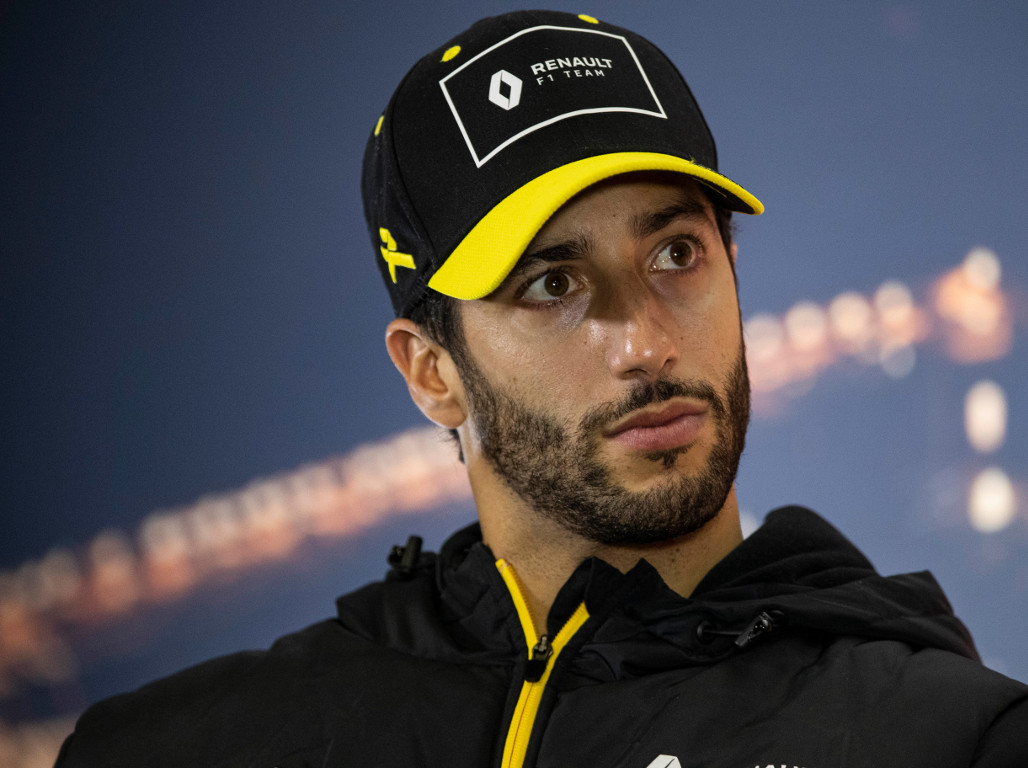 Daniel Ricciardo would answer Ferrari’s phone call but is at pains to stress he wants to make it work with Renault and isn’t looking for the “next best thing”.

Ricciardo joined Renault at the start of the 2019 campaign, swapping Red Bull for the team’s former engine supplier.

The move did not yield the podiums that the Aussie had wanted, in fact it seemed for every step forward Renault took, the team took one back at the very next race.

His best result last year was a fourth place at the Italian GP, a race in which he was still some 10 seconds away from the podium.

Renault dropped to fifth in the championship, losing ‘best of the rest’ to McLaren.

This year marks the second and final season in Ricciardo’s contract.

His name has recently been mentioned on the list of potential replacement should Sebastian Vettel not re-sign with Ferrari.

Ricciardo was linked to Ferrari in the past but the move never happened, reportedly because the Scuderia weren’t keen on paying his wages together with Vettel’s.

Asked about the new rumours and whether he wants to join Ferrari, Ricciardo told Autosport: “I will answer calls for sure, but most importantly I want this [Renault] to work.

“I don’t want it to feel like I’ve just come to Renault and just got away from Red Bull, and then I’m looking for the next best thing.

“I really want to make this happen and make it work.

“Obviously the step to that is getting more out of this year than we did last year and hopefully getting enough out of it, that the journey continues beyond my two-year contract. That’s the ideal scenario.

“To talk about other what-ifs and future here and there, it’s still too early.

“You don’t want to rock the boat obviously as well, but we haven’t even started this year.