Home News Ricciardo not yet ‘at one’ with McLaren car 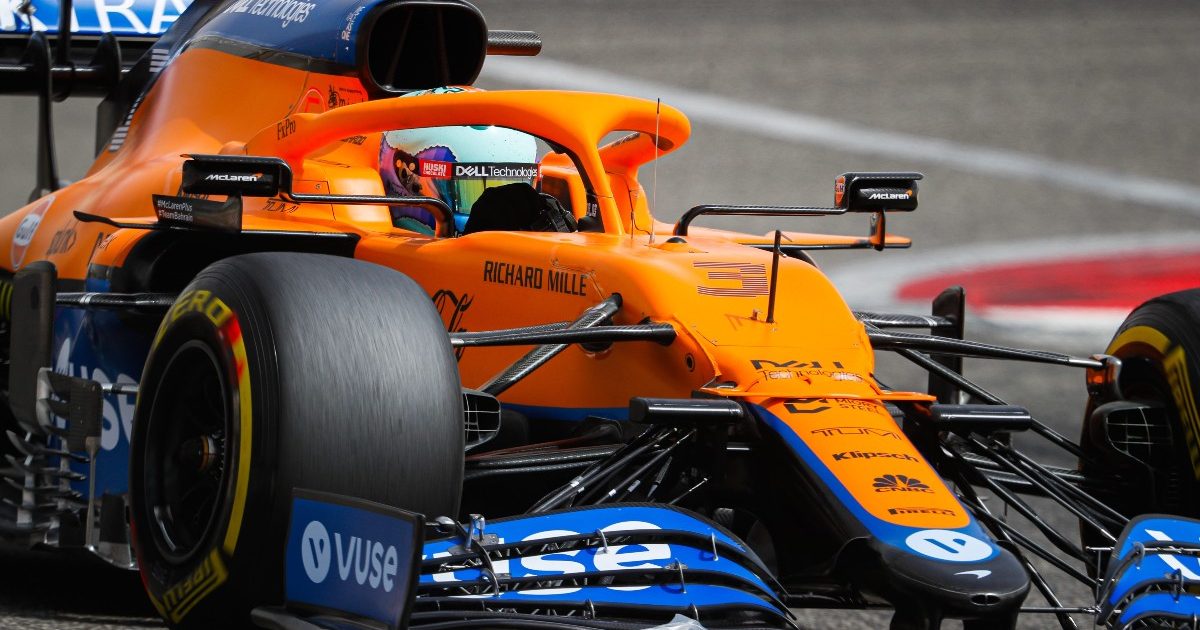 While he’s generally happy, Daniel Ricciardo doesn’t feel fully “at one with the car” and is hoping to get there in the final testing day.

Having joined McLaren for the 2021 campaign, the Aussie has been getting to grips with his new car, the MCL35M, in the first two days of pre-season testing.

Being at the wheel for the morning session on both days, things have gone well as he’s topped the timesheets on both occasions and encountered no major issues.

However, he isn’t yet fully comfortable with the car, but thinks he could on the third and final day of running.

“I think the reality is it does take a little time to execute at 100%,” he said after the Saturday session as per RaceFans.

“So I think I’m certainly getting close. Am I truly at one with the car yet? Not yet. But I expect a fair bit out of myself tomorrow in the evening session. And I expect to start getting closer to that.”

Another successful day of #F1Testing wrapped up. 👏@LandoNorris adds a further 52 laps in the afternoon session. 104 for us in total today, a great team effort. 🧡 pic.twitter.com/B7n8JrvWyk

On both Friday and Saturday, temperatures in the later session made the track faster and led to all the quickest lap times being set then rather than in the morning.

Given this, Ricciardo is looking forward to being able to drive in that session and put in some better times himself.

As the race at Bahrain takes place later in the day, he also thinks that Sunday will provide the best indication yet of just how ready he is for the season opener.

“I think it’s it’s all gone pretty smooth,” he added.

“I don’t know what could have gone better yet – aside from the lap times. But generally, I think it’s been pretty good. I think we’ve done most runs that we planned.

“I’ve had two of the morning sessions when the track is hot and usually we come here at night, but tomorrow, I’m on-track later on and I think I’ll be able to push the car a bit more and get a better feeling of how comfortable I am, as well as a better understanding of how ready we are for two weeks’ time.”