Home News Ricciardo takes fourth PU, drops to the back of the grid 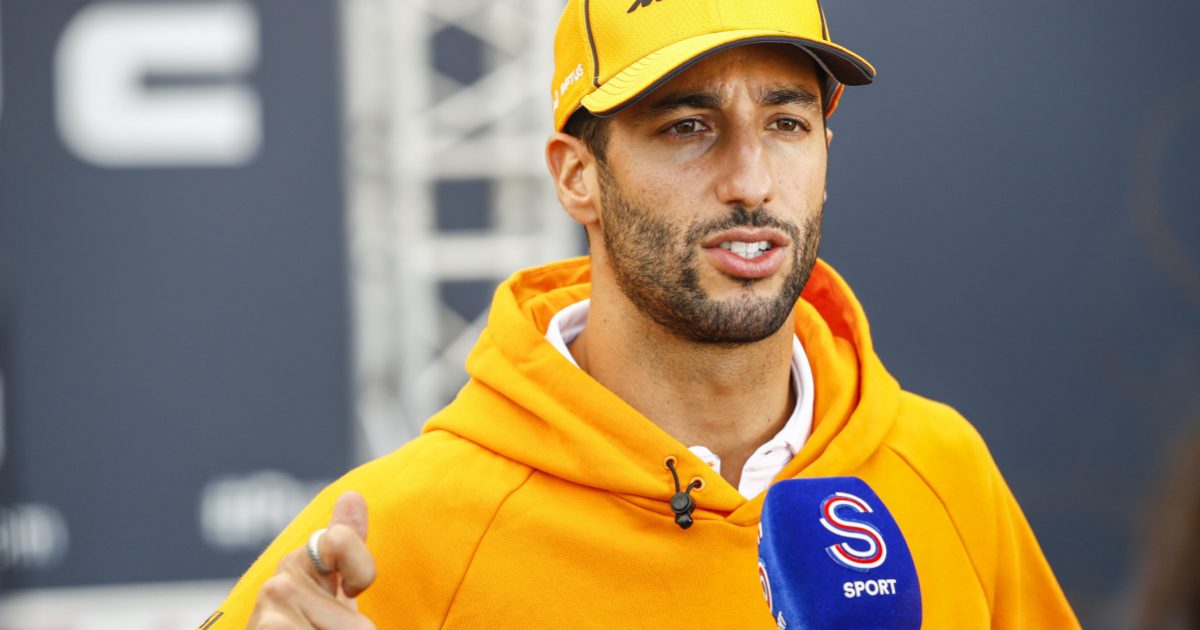 Having qualified down in 16th place, McLaren have put a fourth engine in Daniel Ricciardo’s MCL35M, sending him to the back of the Turkish GP grid.

Ricciardo did not have a good Saturday at the Istanbul Park, the Aussie caught out by the conditions on a drying circuit.

One of the first to cross the line as the drivers put in their final run in Q1, he dropped down the order as one by one his rivals came to finish their hot laps.

Speaking after qualifying, the Aussie rued his misfortune but admitted his struggles on the soft tyres didn’t help his cause.

“Obviously not where we want to be,” he said. “The track was steadily drying and everyone just kept improving a chunk on that last lap.

“We didn’t make as big a step on that second set of softs, and we’ve found it tricky with the soft most of the weekend so it’s just unfortunate to be so far down the grid.”

“It was probably also a bit of timing, we got quite a few yellow flags in Turn One which put us out of sync early. But I’ve already moved on from it, so now we’ll put our head down for the race.”

A shock Q1 elimination for Daniel Ricciardo, but he is not about to start pointing the finger at McLaren's timing.https://t.co/ThrTQtupjF #F1 🇹🇷 #TurkishGP pic.twitter.com/tGSfVDDiAY

Given his P16 grid slot, McLaren team boss Andreas Seidl was asked on Saturday night about the possibility of putting a new engine in Ricciardo’s car as the Aussie would only drop four places instead of 20.

He told Auto Motor und Sport: “We still have to discuss that with our colleagues from Mercedes. Actually, the change was not on the program this weekend.”

McLaren eventually made the call to fit his car with a new hybrid system, triggering an automatic grid penalty as it is his fourth of this season.

Ricciardo will join Carlos Sainz, another driver with a grid penalty, on the back row of the grid.

The Aussie admits he’s not sure how many places he’ll be able to make up come Sunday’s grand prix.

“Whether you can overtake here remains to be seen,” he told the German publication. “Most of the cars in the top ten start on medium tyres. We have to see whether the strategy works.”