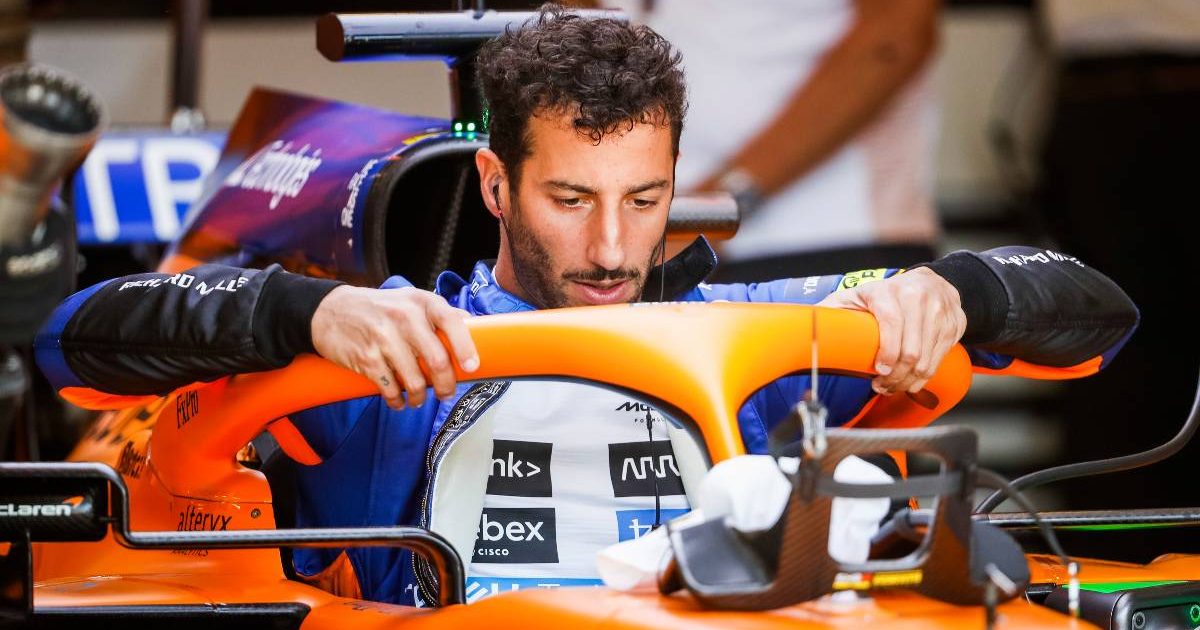 Daniel Ricciardo says he has moved through the ‘frustration’ phase of his McLaren struggles and is now adjusting to the reality.

The Australian has made a much less convincing start to life with McLaren than had been expected when he joined the team for this season, being outperformed throughout the campaign so far by his team-mate Lando Norris.

The issues have been in adapting to the MCL35M rather than any apparent drop-off in Ricciardo’s abilities, but there was a definite upward sign when he finished fifth at the British Grand Prix last time out.

Ricciardo has been candid about his difficulties, saying the Styrian Grand Prix at the end of June, when he finished 12th, was one of those occasions when he “really didn’t love Formula 1”.

But now the 32-year-old says his issues are no longer a shock and that he is becoming hardened to them, simply needing to buckle down and ensure he gets as much performance as possible out of the McLaren.

“It’s still definitely at times frustrating,” Ricciardo told Motorsport.com. “But I’m probably past the point of being frustrated. I think now it’s kind of a reality that I’m still needing to find some more and just be at one with the car. That’s probably the best way to put it.

“So I guess it’s not anything new for me now. I know and I’m aware that it’s probably still gonna be a process.

“I didn’t panic at the beginning, but I was aware I was losing ground and I was just trying to understand where am I losing and what is it that I need to help me get those three or fourth tenths a lap more.” 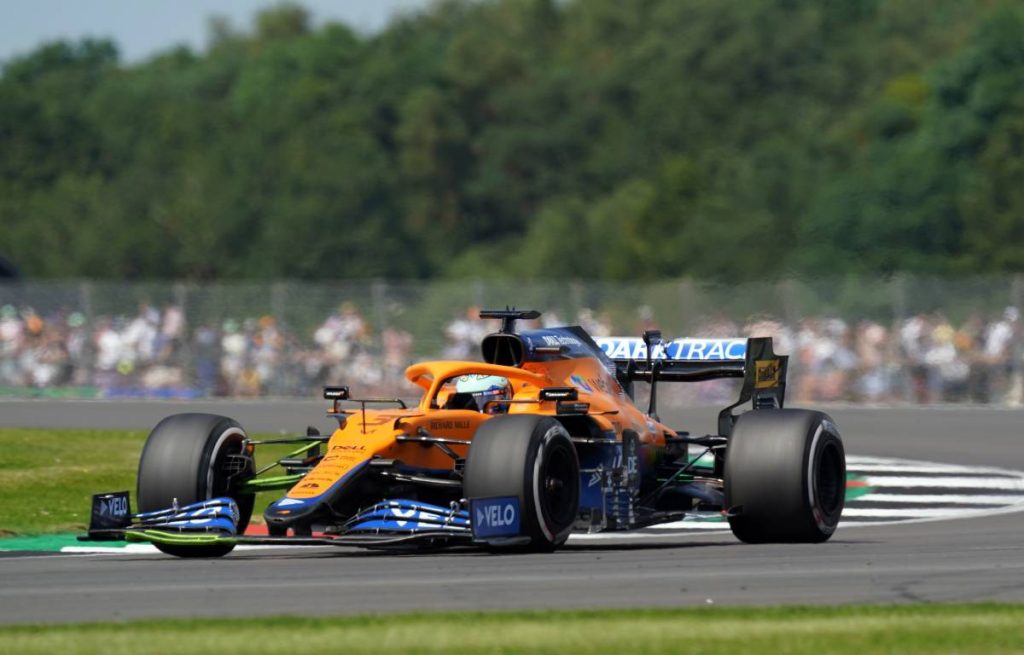 When Ricciardo finished fifth at Silverstone it was his best result for McLaren so far – his start with the team put into context by the fact Norris has only ended a race outside the top five once this year, when eighth in the Spanish Grand Prix.

“I’m definitely happy on paper, or happier, with the first top five of the year,” said Ricciardo. “And Lando getting another top-five, obviously good points for the team.

“I think there’s now just still some underlying pace [missing]. It’s strange because you’d think on one lap is where I would maybe lack more, when you really push the car on the limit, and maybe the race when everything settles down I’d have a bit more.

“But we kind of saw the opposite last weekend. In the race, when the car is a bit on fuel and starts to move around more, that’s where I’ve still got to dial it in a bit more.

“I think just the feeling and being able to really put the car on that knife edge I’m not able to do as consistently yet.”