Home News Ricciardo insists he wants to stay at Renault 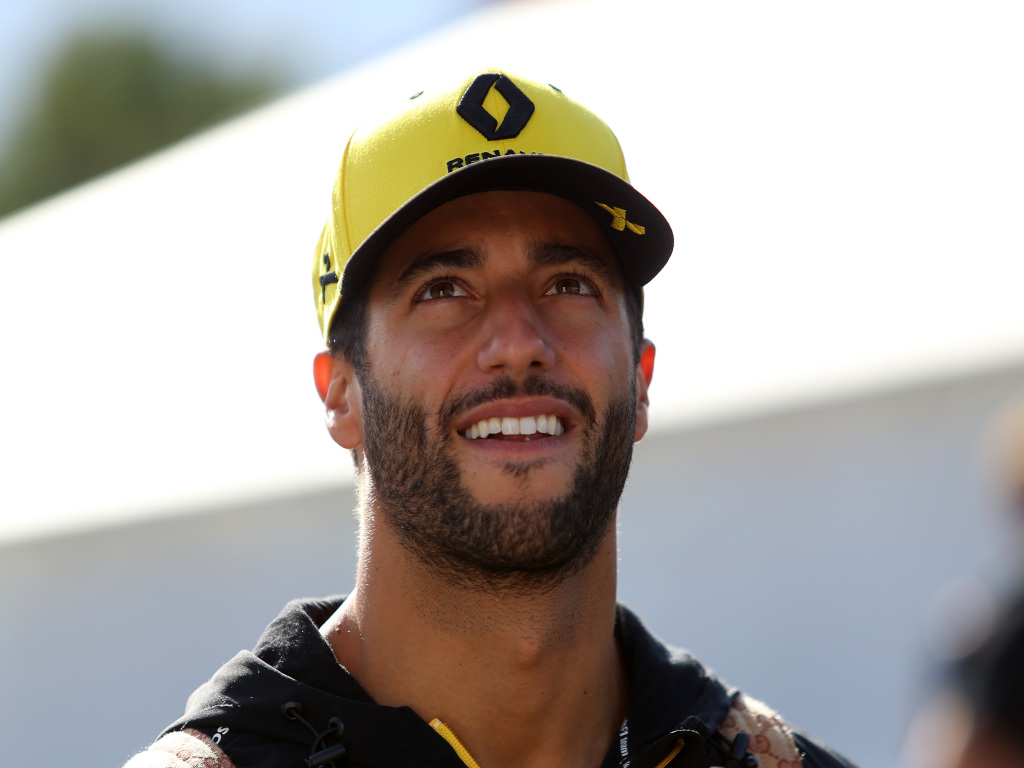 He hasn’t made a decision yet and he concedes there have a lot of frustrating moments, but Daniel Ricciardo insists he wants to stay at Renault and get the team to the “next level”.

Having moved from Red Bull to Renault during the off-season, Ricciardo’s first year at the French manufacturer has not exactly gone according to plan as they have struggled to replicate their 2018 success and are currently fifth in the standings.

The Australian, though, has a two-year deal and Renault have already confirmed Mercedes reserve driver Esteban Ocon will be his partner in 2020.

Ricciardo insists he is happy to stay long term.

Speaking during an exclusive interview with BBC Sport, he said: “Do I want to stay? Yes, because ideally we do get this to the next level.

“It was my massive intention to come here. My intention wasn’t to have a two-year layover somewhere else. I know people might still think that, but I really want this to work. I feel like the hours I have put in this year have shown I have the drive to want to do so.”

Team principal Cyril Abiteboul admitted recently that they could promote an academy driver in 2021 with some suggesting the French squad might be hedging their bets in case Ricciardo decides to leave after his contract runs out.

“I definitely haven’t made any decisions yet,” Ricciardo said. “I haven’t had this discussion with Cyril. I don’t want to speak for him, but he’s frustrated with this year.

“I think part of him feels like – I don’t want to say [he feels] he’s let us down, but we did expect to do better.

“When we chatted last year, there were higher hopes for this year. We’re confident next year is going to be a lot better, but he’s thinking probably: ‘If it doesn’t go [better], why would Daniel want to stay?’ That’s probably where his head’s at and that’s probably where those comments come from.

Ricciardo is down in eighth in the Drivers’ standings with his best result coming at the Italian GP where he finished fourth, but it has been a frustrating campaign as he only has five top-10 results.

The 30-year-old, though, says he expected it to be a difficult transition season.

“Definitely not to be negative, but regardless of even if we were coming sixth every weekend, I knew there were still bigger targets and that we were still not going to be where we want to be,” he said.

“Yes, we’re at times further back than we expected and hoped, but I knew there would be work to be done and a lot of hours to put in. I feel like I was prepared for that.

“Even though I feel like I have worked more hours and probably worked harder this year than in previous years, it has still been quite enjoyable because the environment is different – new people, new relationships.

“If anything, it has reiterated what I want in the sport.”