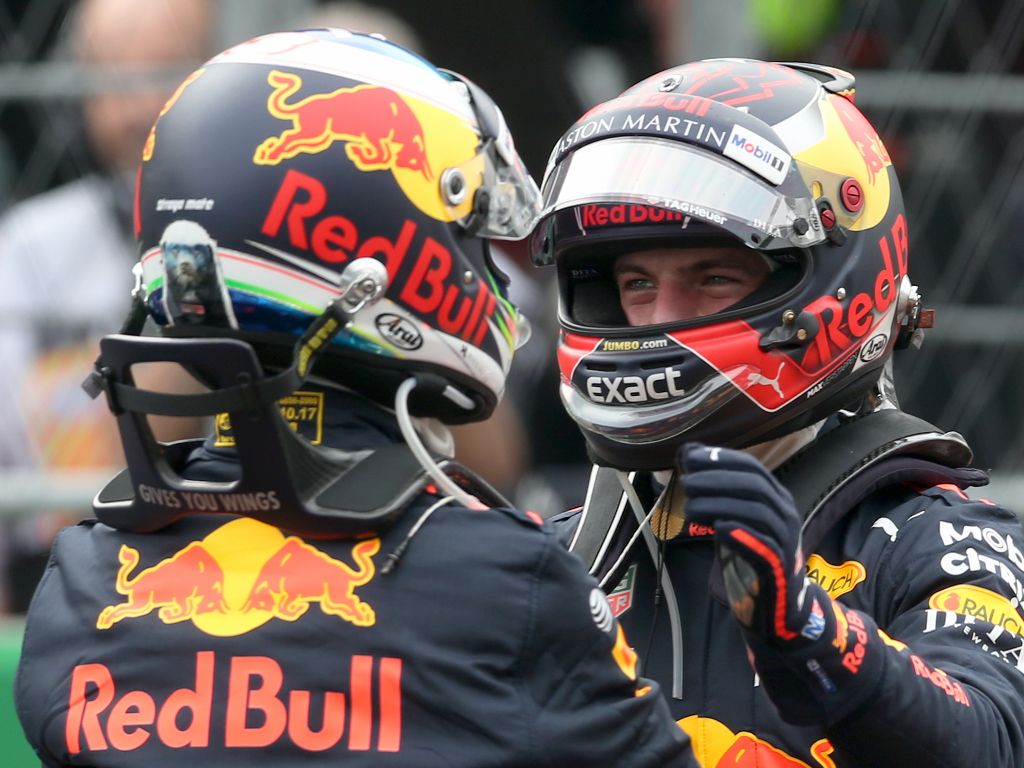 Daniel Ricciardo has been recalling his first season with Max Verstappen as a team-mate, saying the Dutchman “really just didn’t care about anything”.

Promoted to a Red Bull seat after round four of the 2016 World Championship, Verstappen not only claimed Red Bull’s first win of the campaign but did so on his debut.

Starting fourth on the grid for the Spanish GP, he raced his way to the chequered flag with Ricciardo 44 seconds behind in fourth place.

Ricciardo reckons it the Dutchman’s age actually played in his favour.

“I think a lot of it was his age at the time, that had its downsides with a little bit of immaturity but it had its upsides,” Ricciardo told Mark Howard on the latest episode of his podcast The Howie Games.

“He really just didn’t care about anything, about annoying people or about the risks.

“It was like, ‘I’m just going to go out there and drive this thing as hard as I can’.

“He probably didn’t understand the responsibility so he raced with a lot of free will and that worked out pretty well for him a handful of times.

“When he joined the team, really from day one he just got out of the pits and really ragged the car and wasn’t really caring about protecting the equipment or anything.

“That was cool because a lot of the time I would build up to it. And sometimes I was probably a bit too nice as well on the car and on things like that.

“But I think we certainly pushed each other a bit harder through that year. So that was a good thing.”

Verstappen has since added a further seven race wins to his tally, one more than Ricciardo has achieved.