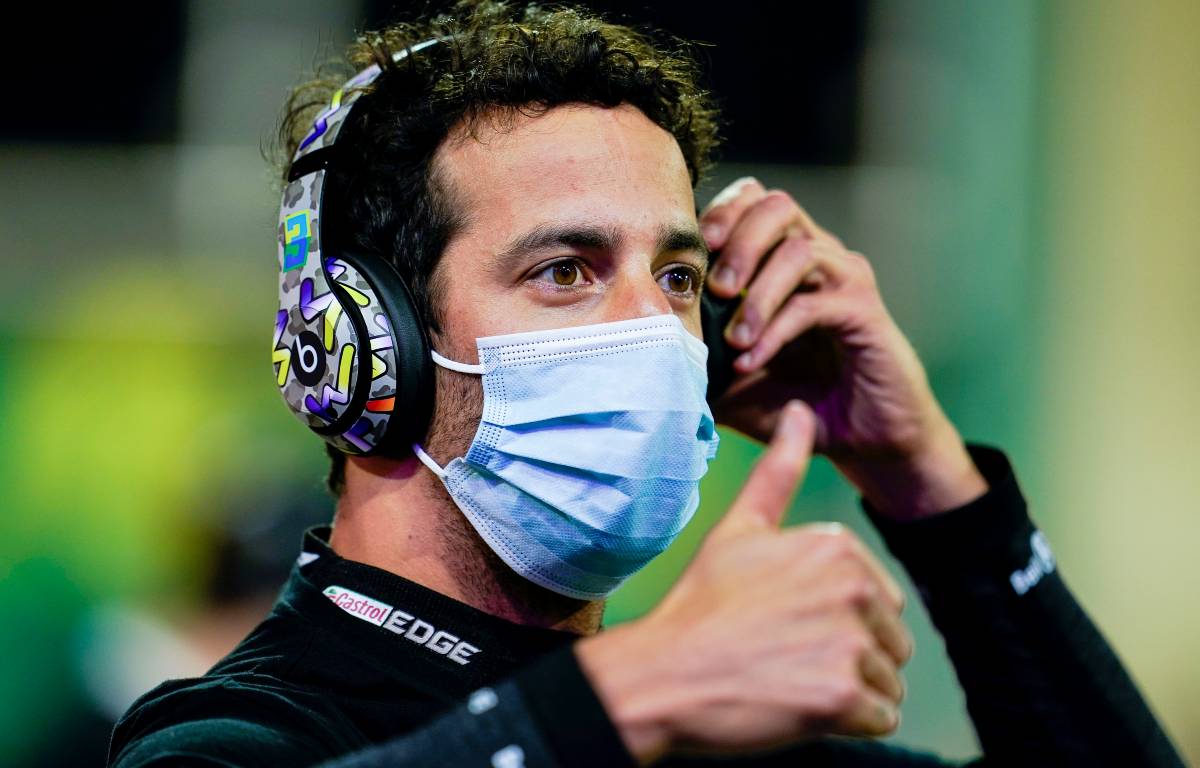 Daniel Ricciardo says he feels confident he is “in the right place” at McLaren to become a World Championship contender.

The Australian has become one of the more nomadic drivers on the grid and McLaren will this year become the fifth F1 team for which he has raced following HRT, Toro Rosso, Red Bull and Renault.

All of the 31-year-old’s seven race victories came with Red Bull but while he has twice finished third in the World Championship, in 2014 and 2016, he has never been able to sustain a title challenge to his Mercedes rivals.

However, Ricciardo hopes that will change having joined McLaren, for he believes a structure has been built within the team that can launch a Championship tilt within the next few seasons.

“I think this is my best chance to achieve what I’ve said all along is the goal,” said Ricciardo in an exclusive interview with The Age and The Sydney Morning Herald.

“You can see McLaren’s pathway to getting better and I feel McLaren is ready for me to be one of the elements they haven’t had to help them win.”

G'day, team. 📸👋@DanielRicciardo dropped in on our hard-working day and nightshift teams to say hello and introduce himself ahead of the new season. pic.twitter.com/5qvgBz83I5

In the first few weeks of 2021, Ricciardo has been getting himself integrated at McLaren HQ in Woking and is encouraged by the preparations for pre-season testing in Bahrain from March 12-14 and the first race of the season at the same venue a fortnight later.

“Being in the McLaren factory these past couple of weeks, meeting the mechanics and the engineers, there’s a huge buzz,” he said.

“There’s a feeling of a hungry team that has gone through some tough times. But the resurgence is happening, it’s real, and they know success could be in the short-term future. I felt that from the first day I walked through the door.

“The feeling that I can help them achieve that success sooner is all the motivation I need.

“Finishing third in the constructors’ Championship was big last year and they have a bit of swag about them, which I really like.

“They want more, they are ready to make that next leap, and it seems realistic. It’s exciting to be a part of that.”