Home News Ricciardo has his eyes set on McLaren cars 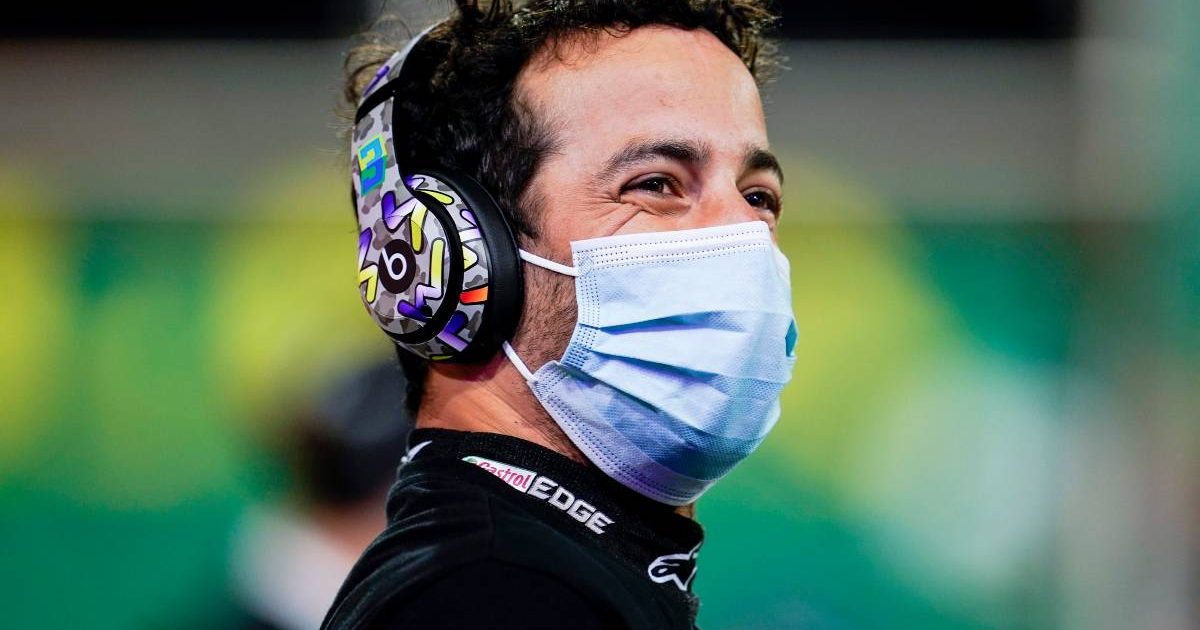 McLaren have heavily used their online platform in past years to stay in touch with their fans, posting videos which have gifted some golden content from Lando Norris and his former team-mate Carlos Sainz.

It will be Ricciardo, though, on screen and on track with Norris this year, after his arrival from Renault, and he got his first experience inside the new MCL35M on 16 February, just a day after launch.

While he definitely seemed to enjoy himself in the Woking team’s 2021 challenger, he also appears set on adding a few cars to his personal collection.

Some of those may come from team boss Zak Brown himself as part of a bet, as previously alluded to.

In the Silverstone paddock, Ricciardo gave Brown a fist pump and jokingly apologised for the suggestion that he may bet one of Brown’s cars if he succeeds this year.

“Rather that than a needle,” laughed the McLaren CEO, and Ricciardo was probably happy that was caught on camera. “Alright we’ll go with that,” he said, “stealing one of your cars!”

He was then in awe of another car presented to him soon after with the license plate reading “DR3 MCL” and he cheekily looked round at the team and asked: “I can have that, right? It’s got me.”

What he was really there to do though was drive the MCL35M and he certainly seemed to enjoy that, with his microphone catching him squeal “Woo! It feels fast, it’s been long.”

Weather conditions at Silverstone were typical of a day in England really: wet and cold. While not ideal, it certainly made for some aesthetic shots for the overhead drone cameras.

Norris also had a go back inside the McLaren car ahead of his third season with the team and, despite a few minor issues with the seat, he also enjoyed himself on track.

Lando was busy on the team’s launch day, streaming live on Twitch – for around 40,000 viewers – ahead of the car reveal which was shown live on YouTube and also Sky Sports.

Part of that launch saw the new driver pairing arrive into the studio in their own personalised McLaren cars, and Lando just couldn’t help himself to a beep of the horn in rehearsal, just for the sake of it.

The Unboxed video also showed footage of Norris buying himself a drum set as he suggested he had during the launch. Rockstar Norris incoming…