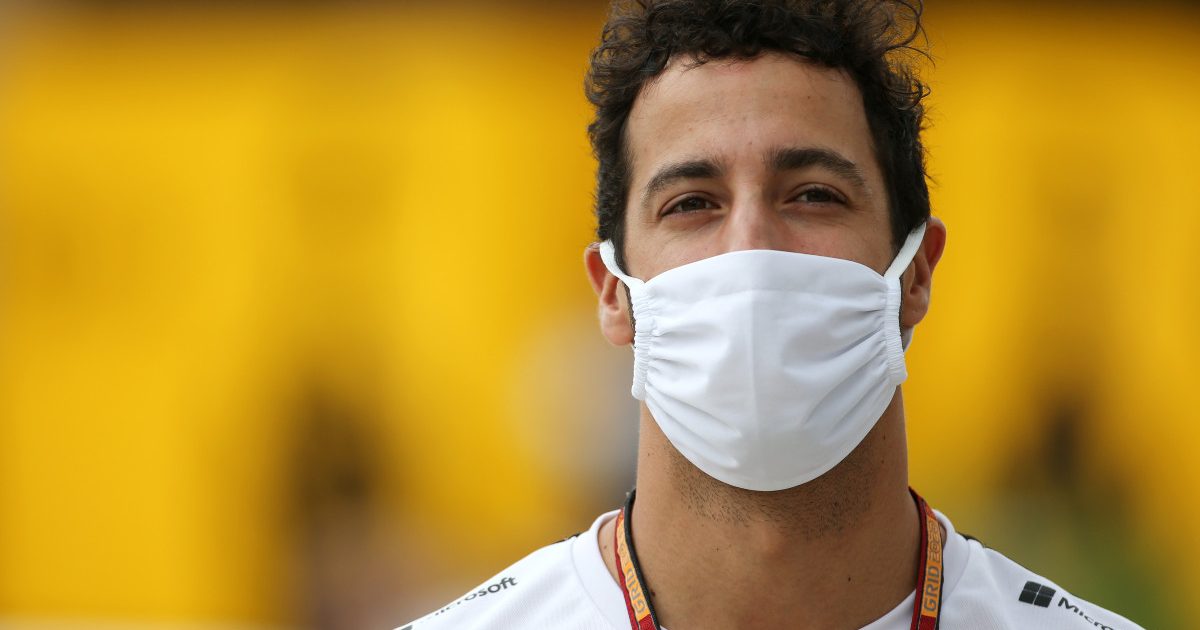 McLaren team principal Andreas Seidl looks forward to the benefits of working with a proven race winner in Daniel Ricciardo.

Over the course of his Formula 1 career, Ricciardo has worked with various teams including Toro Rosso and most recently Renault, although it was at Red Bull where he rose to prominence, taking seven race wins during his time with the Austrian-owned outfit.

And now the Aussie moves on to McLaren for 2021, the team which he feels will give him the best chance of future World Championship glory – and the feeling is very much mutual.

While McLaren had a very solid driver pairing in Lando Norris and Carlos Sainz for the past two seasons, what they were missing was race-winning experience.

But with Sainz departing for Ferrari, now they have that missing piece of the puzzle in Ricciardo.

“We wanted Daniel because he has simply proven in the past that he can win races with the right material,” Seidl told Motorsport-Total.com.

“That’s a reference we’ve been missing from the team so far.

“And it is also clear, with his 10 years in Formula 1, that he obviously has a lot of experience. He was at Red Bull, he was at Renault, he saw a lot there, learned a lot. Of course, he brings this experience to our team now, which is great.

“At the same time, I think it’s also interesting for him to get our view of things, to see how we approach the race weekends. We are simply trying to bring these different approaches together, if they are different, these different experiences.”

"Keep delivering!" 👊🧡@LandoNorris visiting our nightshift teams and paying thanks for all their hard work over a busy few weeks at the MTC. pic.twitter.com/WE040zSQpe

Ricciardo and team-mate Norris have both had their first experience of McLaren’s new challenger, the MCL35M, during a shakedown run at Silverstone, and the duo will be back in action for pre-season testing at the Bahrain International Circuit from March 12-14.

The season-opening Bahrain Grand Prix will follow on March 28 and Seidl is already looking forward to getting Ricciardo in the car at Sakhir.

“I’m just happy now when we see him in the car in Bahrain, for the first time under really representative conditions,” he explained.

“I am very, very confident we will take the next step as a team.”