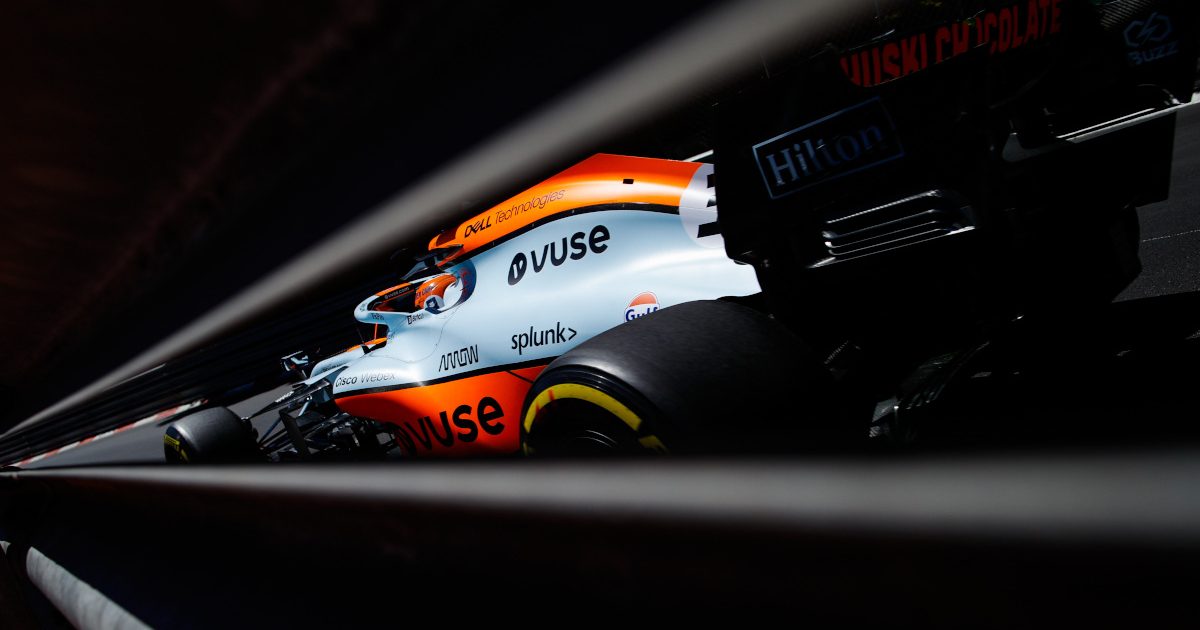 Daniel Ricciardo was left perplexed by his struggles in practice for the Monaco GP, finishing Thursday’s running down in 15th place.

After failing to reach the chequered flag in his first two outings in the Principality, Ricciardo has since been a regular points-scorer.

In fact he’s even been a regular on the podium, securing four top-three results in six grands prix, one of which was the race win back in 2018 with Red Bull Racing.

But there was little sign on Thursday that his first Monaco Grand Prix with McLaren could yield a fifth podium result.

Ricciardo was down in 15th place on second practice with his 1:13.257. That put him 1.573s down on pace-setter Charles Leclerc and 0.878s slower than his team-mate Lando Norris.

The Aussie says he was surprised by his lack of pace as he felt good doing the laps only to be told he was down in 15th place.

“The second sector was my weakest one and that’s that kind of all the low-speed really,” Ricciardo told The Race.

“It’s a bit surprising, why I’m kind of losing so much there. But I’ll get into the data, have a look.”

He added that it was “like I had confidence, it was just not translating to lap time.

“Frustrating. Because it’s a long way off actually, there’s a lot of time to find. Right now I’m trying to figure out where all the time is.”

Norris was much happier with his day’s running.

“A decent day, I’m happy,” said the Brit, who earlier in the week signed a new contract with McLaren.

“I think we made some good progress between the sessions. It’s very tight, as expected, especially to the guys behind, but we also look not far off the guys ahead.

“We have a chance to capitalise on mistakes that they might make. I feel comfortable in the car but there’s definitely some more to unlock going into Saturday, and into qualifying.”