Home News Ricciardo never ‘questioned getting back in the car’ 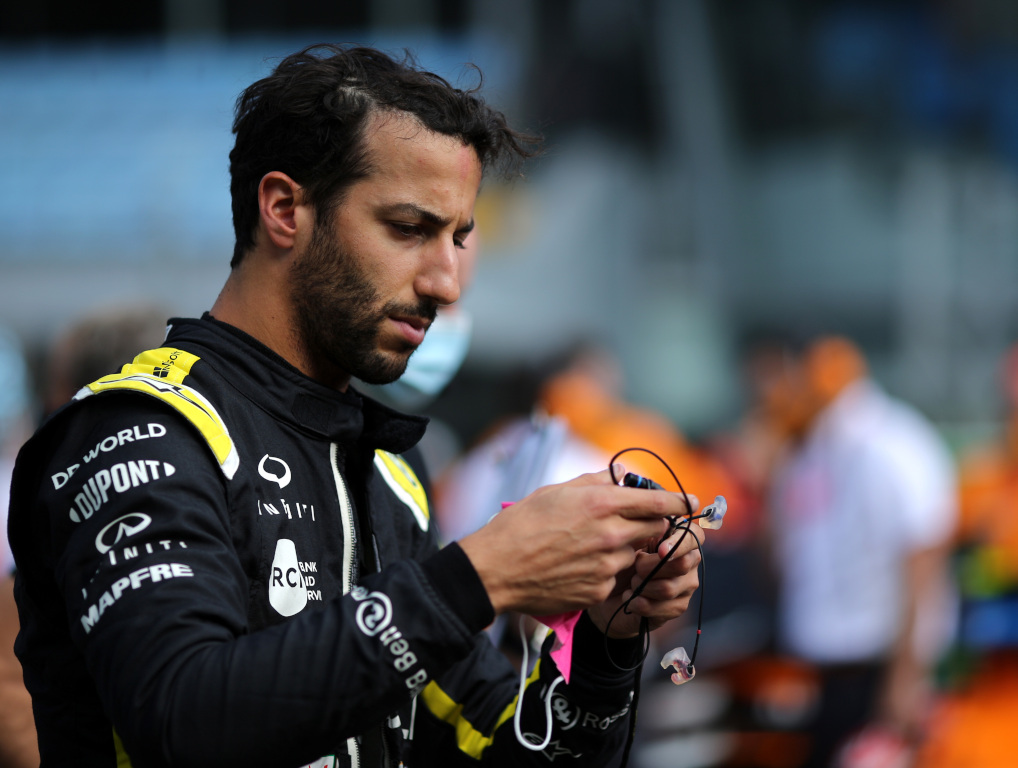 Daniel Ricciardo says he didn’t question getting back in the car in Bahrain, he just wanted Formula 1 to “consider” what the drivers were feeling at the time.

The Haas driver crashed at Turn 3 on the opening lap, his VF-20 splitting on impact and bursting into flames.

It took Grosjean almost 30 seconds to climb through the flames to safety.

While his rivals waited for the race to be restarted, Formula 1 repeated showed the footage with Ricciardo saying that was “disrespectful” to the other drivers and also Grosjean’s friends and family.

He was one of only two drivers to question why that was shown with Sebastian Vettel also voicing his unhappiness.

Ricciardo, though, insists that doesn’t mean he wasn’t willing to get back into the race.

“I feel like some drivers are a bit, I don’t want to say too proud, or too brave, they’re kind of like… I’m sure a lot of us felt it,” he told Autosport.

“Did I question getting back in the car? The answer’s no.

“But I guess I just wanted them [F1] to consider what we have to go through as well.” 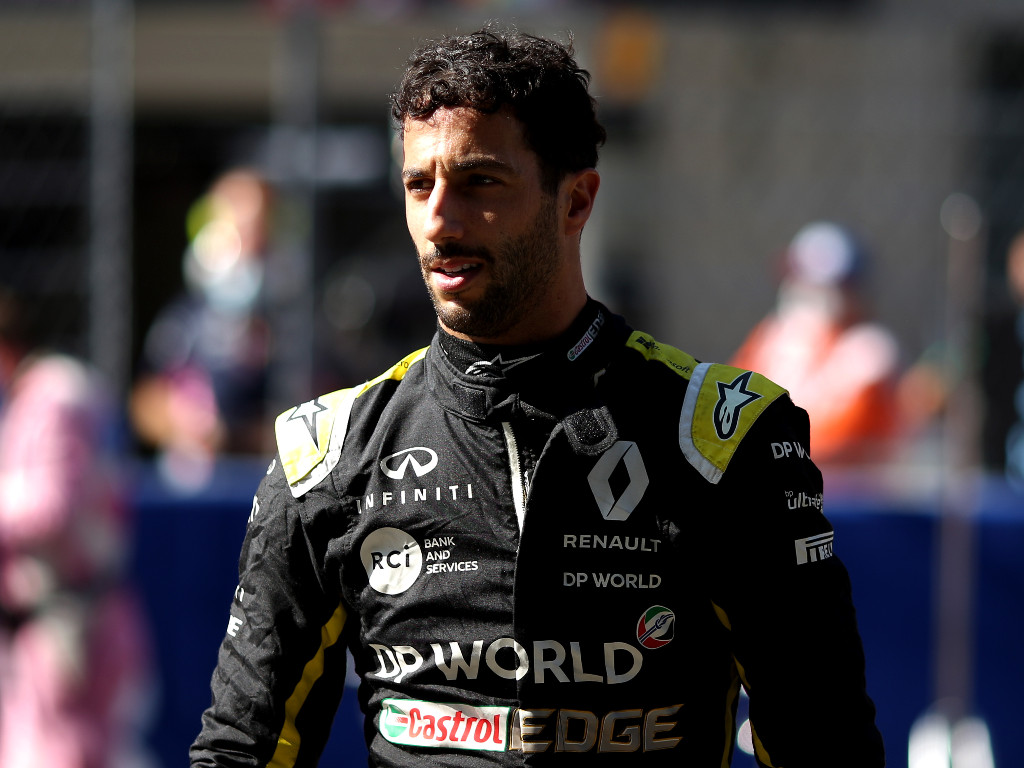 Ricciardo has since spoken with F1’s director of marketing and communications, Ellie Norman, about the footage.

Stating that his talk with Norman was “nothing like confronting”, he said she was instead “very understanding” and heard him out.

“I spoke with Ellie on Thursday evening,” he said.

“To be honest I think already after Sunday they offered to come and chat, but obviously last Sunday there was a lot going on, so I wanted to postpone it.

“But I think it was certainly worthwhile, hearing them out and obviously I don’t want to just blast in the media and then run away from them, so to speak.

“I chatted for probably half an hour with Ellie, and she went through a lot of the stuff, and I gave my feedback. There was nothing like confronting.

“I think she was very understanding and appreciative, and I think also accepted my concerns as well.

“She didn’t push back, I think she was trying to listen and learn as well, how they could maybe do things differently.

“But she also talked me through the reasons why they broadcast what they did.”

The Aussie revealed that one of the concerns he raised was giving viewers prior warning that the images they were about to see could be disturbing to some.

“I’m sure there’s some things we can take from it,” he continued.

“One thing was, and actually some broadcasters do it, kind of like a bit of a warning to prepare the audience.

“Like, ‘Okay, there’s going to be some maybe graphic images,’ and that way maybe if you’ve got younger kids you’ve got a bit of time to pull them away from the TV or something.

“Then the feedback afterwards, I think Ross Brawn mentioned there is something like that, or there is a bit of a context in place.

“It was productive, they didn’t attack me or anything like that. It was quite a worthwhile thing and they deserved for me to hear them out.”