Home News Post-Monaco work is paying off for Ricciardo 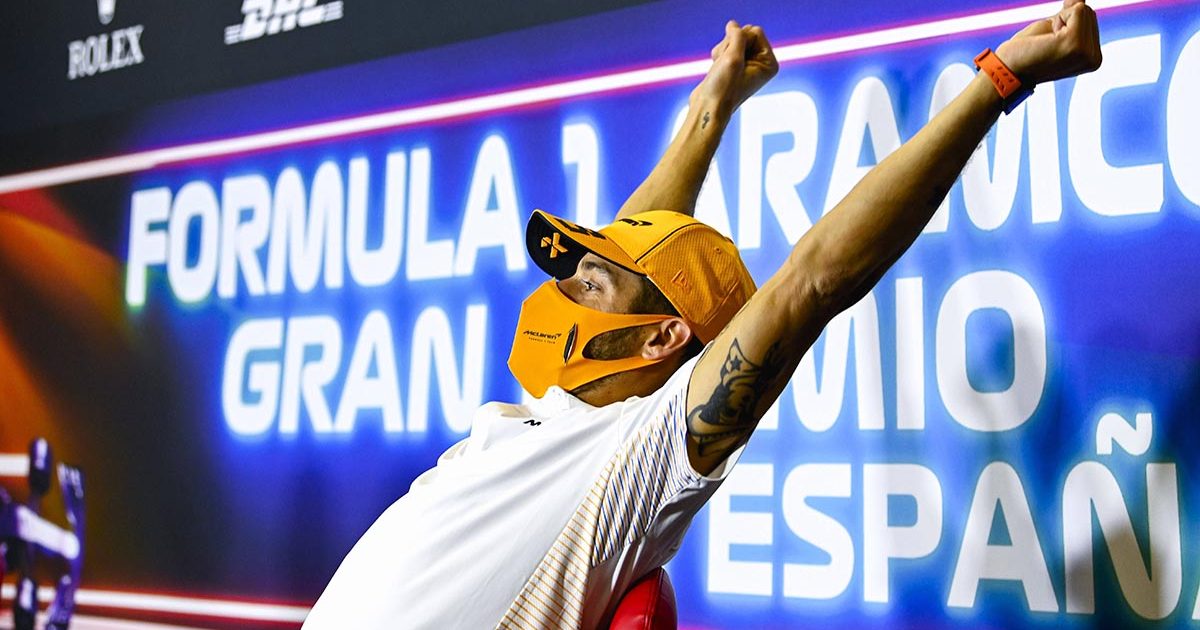 Daniel Ricciardo feels that the high amount of simulator work he did after the Monaco Grand Prix is already paying off in Baku.

Ricciardo has struggled to get to grips with his McLaren this year, and the low point of the season came last time out in Monaco.

At a track where he usually excels, he was lapped by team-mate Lando Norris as he failed to score points – while the Brit claimed his second podium of the season.

Afterwards, he said that he was going to spend a lot of time with the team trying to improve his understanding of the car before the next race in Baku, and after the first day of running there, he feels it is paying off.

“I did quite a bit of work from Monaco into this race,” he said after FP2.

“I spent a few days on the sim and I think the work has paid off, you know, with the understanding of the car and all that.

“So yeah, everything feels as expected, and I’ve just got to now execute what I know I can do and just put it all together.”

The Friday morning session in Azerbaijan couldn’t have gone much better for the Aussie as he finished it up in P5, two places ahead of Norris.

However, things weren’t so good in FP2, with him only able to go fast enough to take P13.

Nevertheless, given the slim margins, he’s happy with the day as a whole.

“It wasn’t too bad, it was a fairly productive day,” he added.

“I think the afternoon was a little bit messy, I think there were Virtual Safety Cars and we didn’t hit the lap first time with the soft so for sure there is a bit more there.

“It is quite close, I think a few tenths gets us up to about P6 or P7 probably so it was better, a better day. A bit of work tonight but yeah I think it’s going to be a pretty close weekend, there’s a lot of teams that can be within a few tenths of each other.” 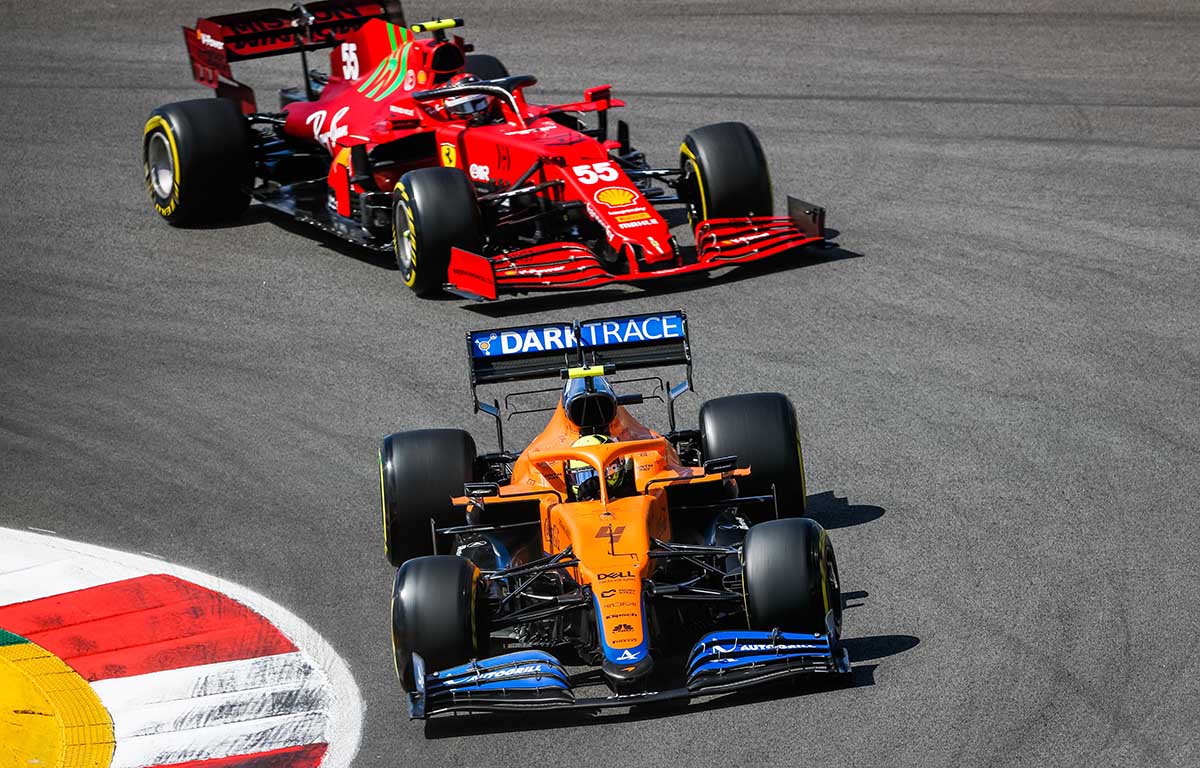 So far this year, Ferrari have been McLaren’s closest rivals, with the two teams battling for P3 in the standings.

The Italian team were comfortably the quicker of the two in Moanco though, and after they got both cars in the top four in both Friday session in Baku, Norris feels it may be the same again.

“I think it looks very close between us, AlphaTauri, Renaults [Alpines] and so on,” he said.

“Ferrari and Red Bull look quite a long way ahead of us, so it’s going to be tough. Just getting into Q3’s going to be the main target and see what we can do from there.

“I think we’re looking alright. We were definitely a bit more competitive in FP1 than FP2, so I don’t know if it’s because of the temperatures or the track conditions that we suffered a little bit more in P2.

“But things are good. I think the car feels pretty good. I’m quite confident in the car, just some things to improve. We’re there or thereabouts but not quite where we want to be.”