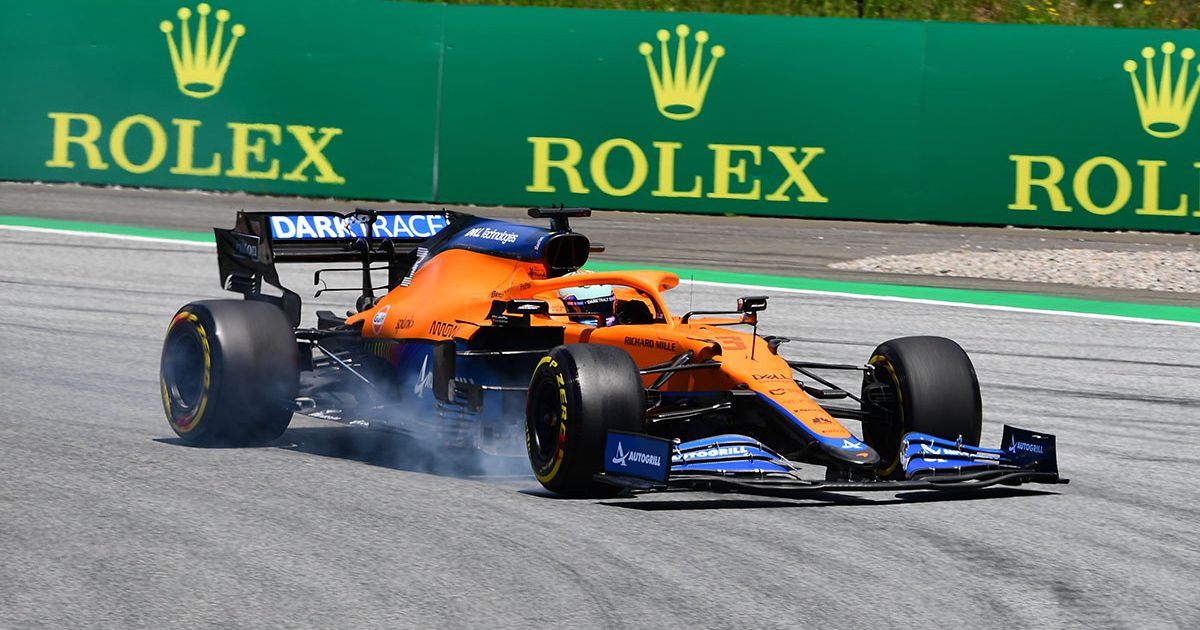 Daniel Ricciardo and McLaren have been poring over the data to try and get to the bottom of the Aussie’s latest qualifying woes.

Ricciardo’s season is turning into a rollercoaster with a series of ups and downs during the early stages of his McLaren.

There are clear signs of progress for Ricciardo at his new team, but they are being balanced out by lows such as qualifying P13 on the grid for the Styrian Grand Prix whilst team-mate Lando Norris was able to secure a second row spot.

Both Ricciardo and McLaren team boss Andreas Seidl have discussed what is still going wrong for the new recruit from Renault.

Being a McLaren fan be like
Lando to Q3 Ricciardo out in Q2 pic.twitter.com/yoPqms63nM

“Looking at the data after qualifying, we have a good idea of what the issues are,” Seidl said, as quoted by The Race.

“Daniel, despite the good steps he’s making forward, is still fighting with some of the limitations he’s feeling when he’s driving our car at the limit.

“That’s what we have worked on since he jumped in our car and we are making steps, but these limitations are very penalising here on that kind of track.

“And with the field being so competitive, that quickly ends up then in the position where he finished qualifying.”

Seidl elaborated on what those issues are for Ricciardo and which areas of the track are exposing the limitations he currently has in his MCL35M.

“The limitations he’s fighting with have been here in these [slower] corners but also in the high speed sections later on,” said Seidl.

“And that was simply continuously building up over the left and leads to this deficit we have.”

Meanwhile, Ricciardo himself was quite open about his struggles through the low-speed corners.

“I’m definitely fighting it to try to have the same kind of corner speed,” he said.

“I don’t think the fighting is coming from overdriving or wrestling the car, it’s just trying to carry a bit more speed and obviously keep the minimum speed up.

“That’s why in qualifying I couldn’t really figure out how to find half a second or a second, because I felt like I was using all the grip available.”