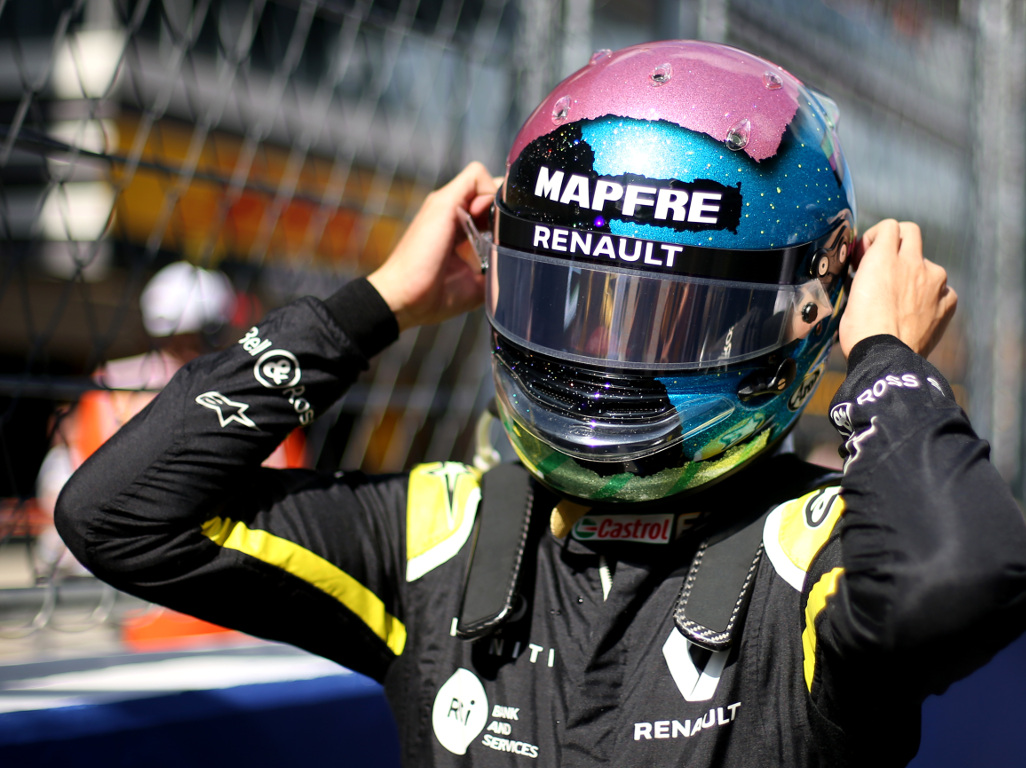 Daniel Ricciardo says he hasn’t become a faster driver with experience, claiming you either have the raw talent or you don’t.

Ricciardo first appeared on the F1 grid back in 2011 when he debuted at the British Grand Prix for backmarkers HRT.

Since then he has gone on to score seven wins in F1 and 29 podiums.

But he doesn’t think he has become faster with experience, and feels a racing driver simply must have the raw talent to make it in the sport.

“There’s an element of raw speed that you either have or you don’t,” he told Autocar.

“That feeling, the sensitivity through your fingertips and bum, is either there from day one or it’s not. That’s maybe 90% of the make-up of a successful racing driver. I sometimes watch on-boards of myself from 10 years ago, and I rarely think I could do it faster today.

“But that doesn’t mean you can’t improve. In fact, you should be improving, learning all the time. There are so many variables in this sport, from the car design to its set-up, the way the climate changes its behaviour, how tracks change characteristic over a weekend and so on.

“You have to learn how to adapt, how to drive fast across a broader spectrum of variables. A really successful driver has to learn to change their style to suit the conditions. I’m not sure that learning process should ever end for anyone who wants to be top of their game.”

Ricciardo will contest the 2020 season in a Renault R.S.20 which is unlikely to challenge for wins, though he has set the target of podiums.

And the Aussie admits that as an impatient person, not being able to fight for wins does bother him.

“I’m not the most patient person, because I believe in myself,” he admitted.

“Age does bring patience; this is a sport of 20 drivers who can’t all be winning. But I’ve proved I can win races, and I don’t want Ricciardo endured a difficult first year with Renault to deny myself that feeling for much longer. It’s two years now since I won in Monaco, and I’m craving that feeling again.

“All this time we have now is in some ways great – our bodies just don’t get the chance to be in one place, the same time zone, controlled diet and so on for any sustained amount of time normally – so there’s something to be said for it. But when the season gets going, I think it’s going to be very high-paced, with the following season following on pretty quickly afterwards.

“I can train all I want. I have space out here in Australia to run different routes every day, test some buggies on the loose out in the woods to keep my reactions up and do all the gym work I can dream of, and even pools to cool off in, but ultimately it’s all towards the goal of going racing.

“A good training session can work off some of the frustration, but it can’t get me back where I want to be: in the seat of a racing car. Until I’ve achieved my goals, that’s all I want to be doing.”