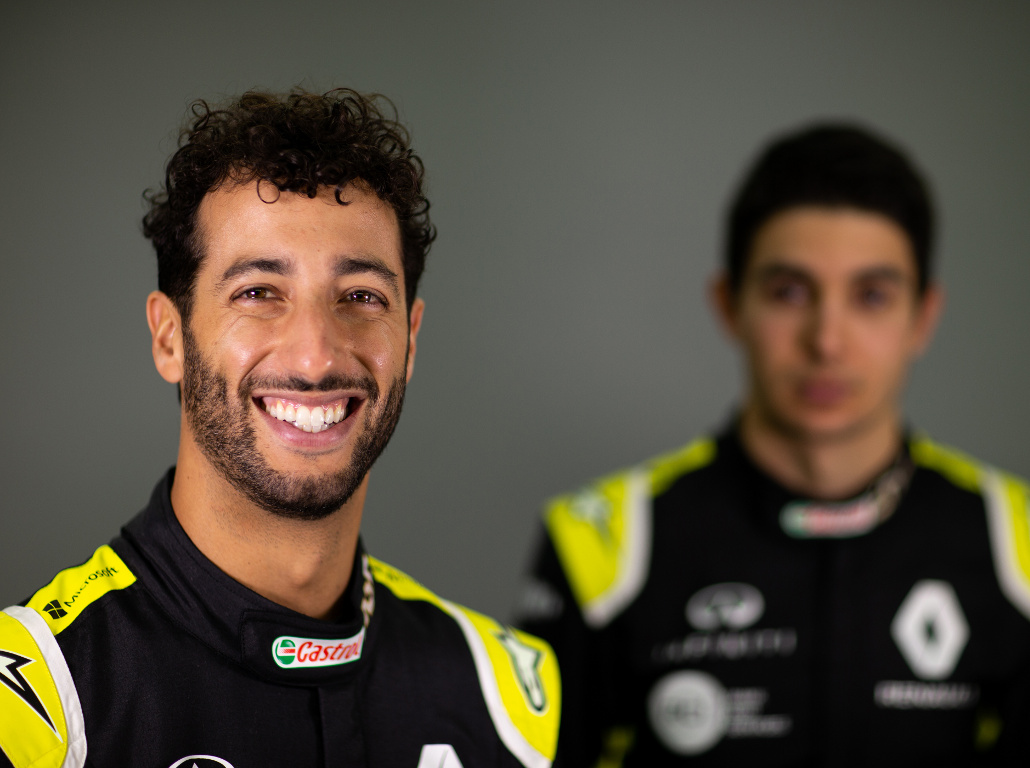 Daniel Ricciardo is wanting to bond more with his Renault team this season, convinced that a few team building exercises away from the track will help them on the track.

While Ricciardo has already spoken of his need to “blend” more with the team, team boss Cyril Abiteboul conceded last year that Ricciardo’s desire to win created a bit of “negative” pressure for the team.

This season the 30-year-old wants to negate all of that and reckons a few team building exercises that don’t involve others changing his front wing will do the trick.

“When I first came into the team last year I did feel the garage was a little … it wasn’t as close as what I felt Red Bull had,” he told Reuters.

“I think it improved through the year but there’s still some room to go.”

As such Ricciardo plans to do “some team building stuff to give us some tasks together that aren’t just ‘make my car quicker’ or ‘fix the front wing’.

“To just work together on non-F1 tasks. I think that’s going to do wonders for us as a unit.

Abiteboul believes Ricciardo could be onto something.

“Frankly, in my opinion there is no-one better than Daniel to bring everyone together and to bring this sort of positive energy,” he said.

“That’s why I am pushing him to talk about that — but not just talk, act.”