Home News Ricciardo reveals RS20 has another ‘tenth’ in the bag 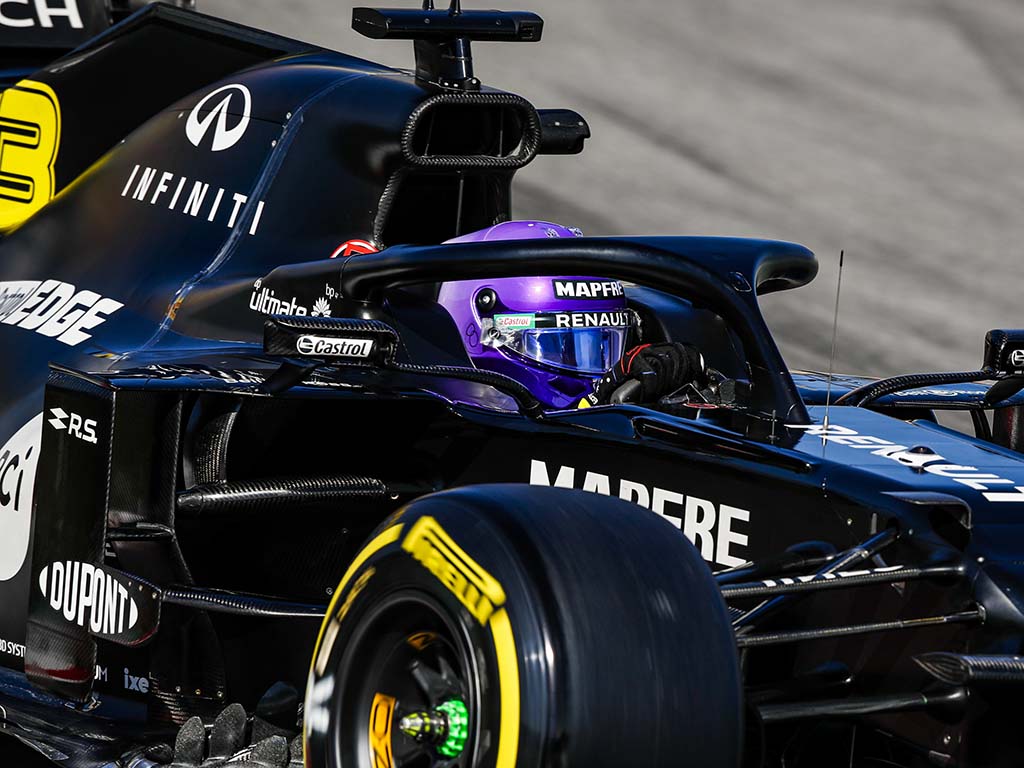 Third fastest in pre-season testing, Daniel Ricciardo says it has been a “positive” pre-season for Renault.

Ricciardo posted Renault’s fastest lap time of the six day tests on the final day, crossing the line with a 1:16.276.

That was the third best time of the entire test with Valtteri Bottas clocking the best time, a 1:15.732.

Like Bottas, Ricciardo set his time on the softest C5 tyres.

But while happy with his time, the Aussie concedes that was testing.

“There’s the part where you’re reserved because it’s just testing and we had a C5,” he told Autosport.

“We know that we’re not as quick as Mercedes now, so I don’t know what they were doing, but I don’t want to get that ahead of ourselves.

“I don’t necessarily get excited about the P1, but in saying that, if I put the C5 on and we were P6, for sure I would be disappointed.

“It is nice, at least we put in a good lap. We were able to use a good tyre relatively well. So there’s positives for sure.

“We’ve been doing this long enough to know that’s not necessarily what we’re going to qualify in Melbourne. But it’s still positive for us to see that we extracted a quick time.”

It wasn’t the quickest that Renault has it its RS20.

Ricciardo, though, acknowledges that there was probably about another “tenth” in the car but even that would not have been enough to beat Mercedes.

“I made a good step from the first C5 to the second, I think I found two or three-tenths. Maybe I could find another couple with another set.