Home News Ricciardo on what he most ‘dislikes’ about F1 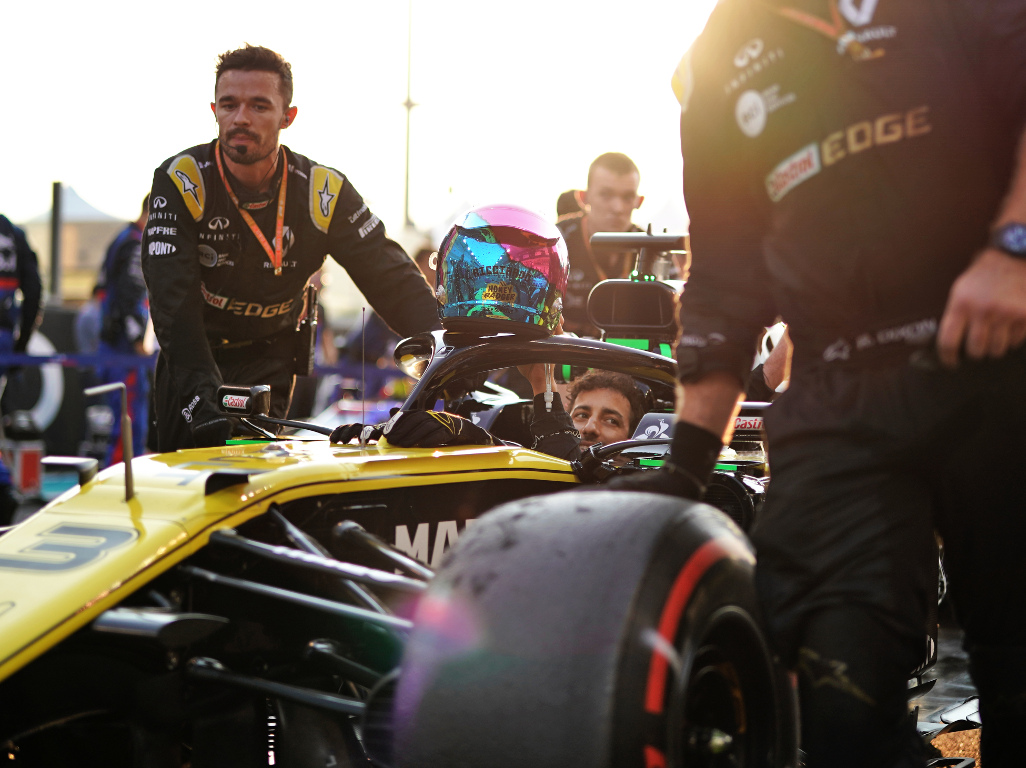 Daniel Ricciardo admits he doesn’t like that Formula 1 is a “technology battle with the manufacturers” and therefore very car dependent for the drivers.

The Aussie swapped from Red Bull to Renault at the end of the 2018 season and, taking a step down the grid, didn’t even manage one podium in his first year.

2019 was another season in which Mercedes, Ferrari and Red Bull dominated the podiums although Toro Rosso did manage two while McLaren also made it into the top three.

Ricciardo admits that is one thing he doesn’t like about Formula 1.

“It’s probably the one thing I dislike about my chosen profession,” he told Trevor Noah’s The Daily Show.

“It’s not like tennis where you can only blame the racquet.

“There is a lot of equipment; it’s very equipment dependent.

“Your job is to try and put yourself in the best team to give you the best equipment. It’s like a technology battle with the manufacturers. It’s crazy.

“But to get on the grid and there’s 20 drivers, that’s obviously an achievement in itself. But then you obviously want to be the best and get yourself to the top.”

But, having said that, the happy Aussie reckons he is still doing his “dream” job.

“I’m doing my dream job, and you have to be reminded sometimes.

You get so competitive and sometimes so caught up in it that you do forget a little bit of perspective.

“I travel the world to drive cars in circles which is pretty awesome — there’s some turns here and there.”

Ricciardo’s appearance on The Daily Show, a top talk show in America, was his first with the 30-year-old saying he feels the Netflix ‘Drive to Survive’ series had done a lot to raise F1’s profile in America.

“I definitely feel F1 is becoming much more of a thing here in the States. Drive to Survive put it on the map,” Ricciardo said.

“I spend a bit of time in the States, and up until a year ago, not really anyone would say ‘Hi’ to me – not in a bad way, but they wouldn’t recognise me for being an F1 driver.

“And now it’s all: ‘We saw you on Netflix, it was great, Drive to Survive.’ We wear helmets, so not many people can see our faces a lot of the time.

“Putting a face to a name, that helped.”