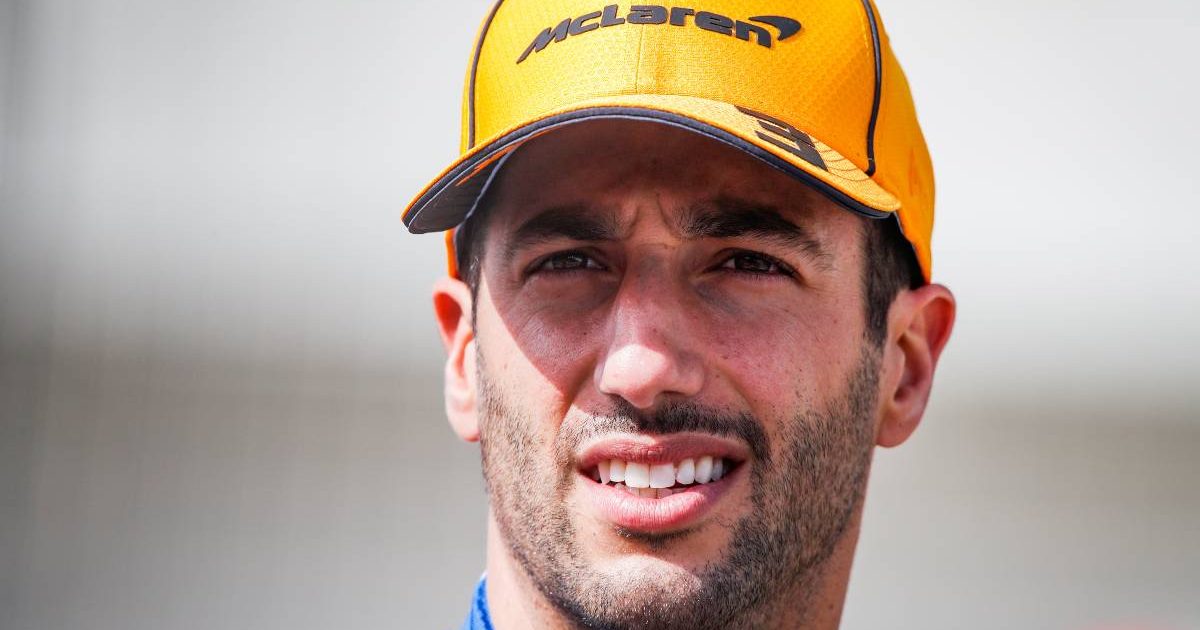 Drive to Survive Season 3 captured Daniel Ricciardo’s decision to leave Renault – and it did not go too smoothly.

Netflix’s documentary series Formula 1: Drive to Survive has returned for its third instalment, giving behind-the-scenes coverage of the 2020 Formula 1 season.

While it was already a season like no other due to the global pandemic there were also several other key moments, one of the biggest being Ricciardo’s decision not to continue with Renault.

The Australian’s contract was coming to an end and rather than signing fresh terms with Renault, Ricciardo made the decision to switch to midfield rivals McLaren for 2021.

Ricciardo asked himself ‘can I win with all cars finishing?’ It still hurts him to this day that his answer was no, but that answer was what sealed his Renault exit.

“Can I win with all cars finishing? It still hurts to say this…the reality is no,” he said during episode five, titled ‘The End of the Affair’.

At the time, even in front of the cameras, it was clear the news came as a shock to former Renault team boss Cyril Abiteboul.

And then when the Netflix cameras were rolling, he explained how he felt Ricciardo had put a “stop” to the whole project.

“Every single one of us at Renault, our focus is on the stability of the team,” he said.

“What’s hurting the most is it’s not the long-term project I thought we signed up for.” 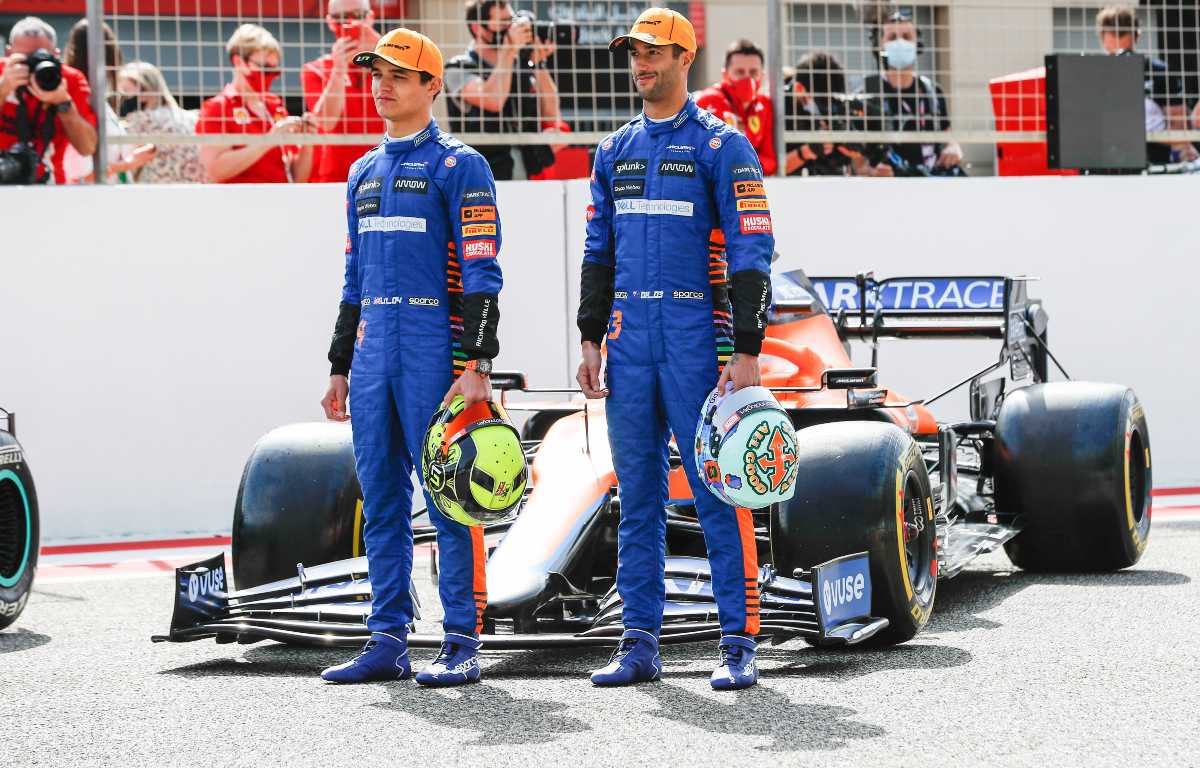 There was a period of time when Ricciardo and Abiteboul were not speaking to each other, and Abiteboul admitted he is an emotional person.

“It’s immensely difficult but it’s really important to leave the emotion on one side. With Daniel and myself, I don’t want to build bridges artificially.”

Eventually, those bridges did begin to be rebuilt and although Abiteboul has now left Formula 1, Ricciardo still intends to track him down and make sure he gets that tattoo, a bet that was settled after Ricciardo took Renault back to the podium in 2020.

Abiteboul made his belief clear though on Drive To Survive that he thinks Ricciardo made a mistake in joining McLaren.

“Frankly, I think he’s making a mistake,” he said.

“The drivers with the biggest results, biggest success have also been the ones that have been able to take the time and bring stability in their own life, in their own career.”