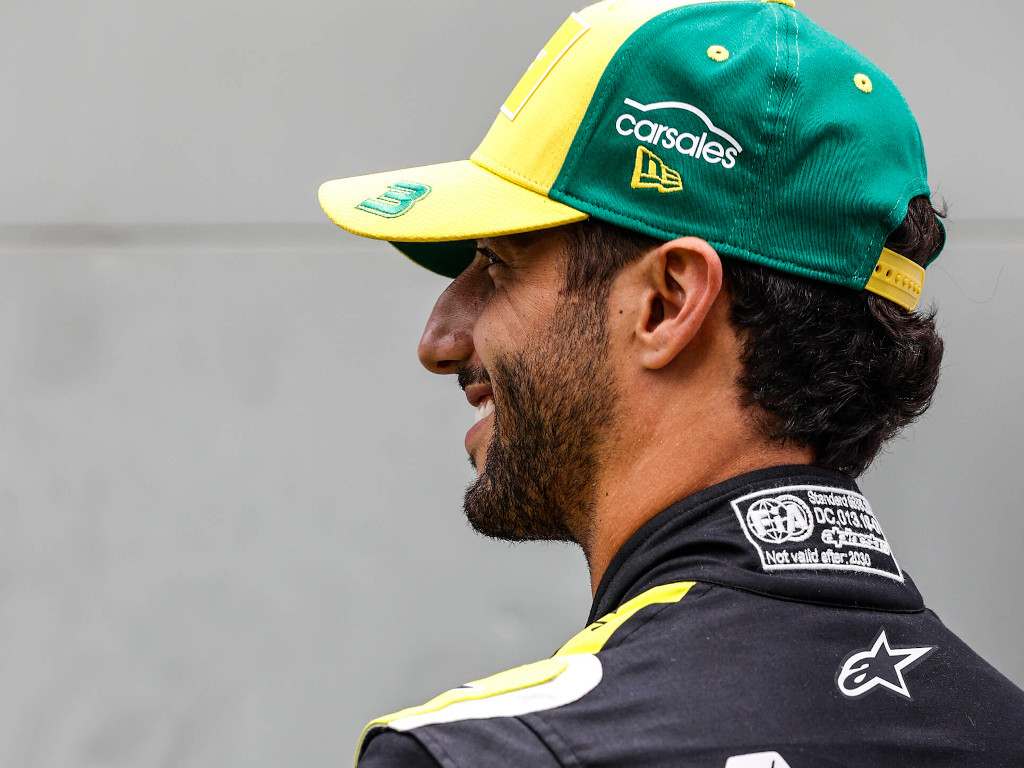 Daniel Ricciardo says one only had to look at his face as pre-season testing neared its end to know that he was much happier with Renault’s 2020 F1 car.

The Aussie joined Renault ahead of last year’s championship but the season failed to produce the results either Ricciardo or the team wanted.

It seemed for every step forward, the team took one back at very next race.

Ricciardo’s best result for the season was a fourth place at the Italian Grand Prix.

The very next race he was disqualified from qualifying for exceeding the MGU-K power limit during Q1.

His race didn’t start well either as he made contact with George Russell at Turn 1 on the first lap and finished down in 14th place.

Both Ricciardo and Renault admitted 2019 was not what they had expected.

This year, though, the former Red Bull driver is feeling a bit more confident about his chances.

Ricciardo, teaming up with a new partner in Esteban Ocon for 2020, was much happier with the RS20 after the six days of pre-season testing.

Asked if he felt the car was a step up on its predecessor, he said: “Yes, I do.

“I think the test ended well for us.

“Day Three of Week Two was a lot more promising and both my feedback and Esteban’s, you could see our expression when we got out of the car, it was certainly a lot more optimistic, so that was encouraging.

“I just look back at last year, the whole build-up and everything.

“I was watching some onboards before and I don’t know, I can just see me from the outside and I’m like, “yeah, I’m a lot more comfortable in this car now”, so I’m looking forward to seeing what I can do.”

Ricciardo was ninth in last year’s championship with 54 points while Renault lost out on best of the rest to McLaren.