Home News No 2018 car tests for Ricciardo or Vettel 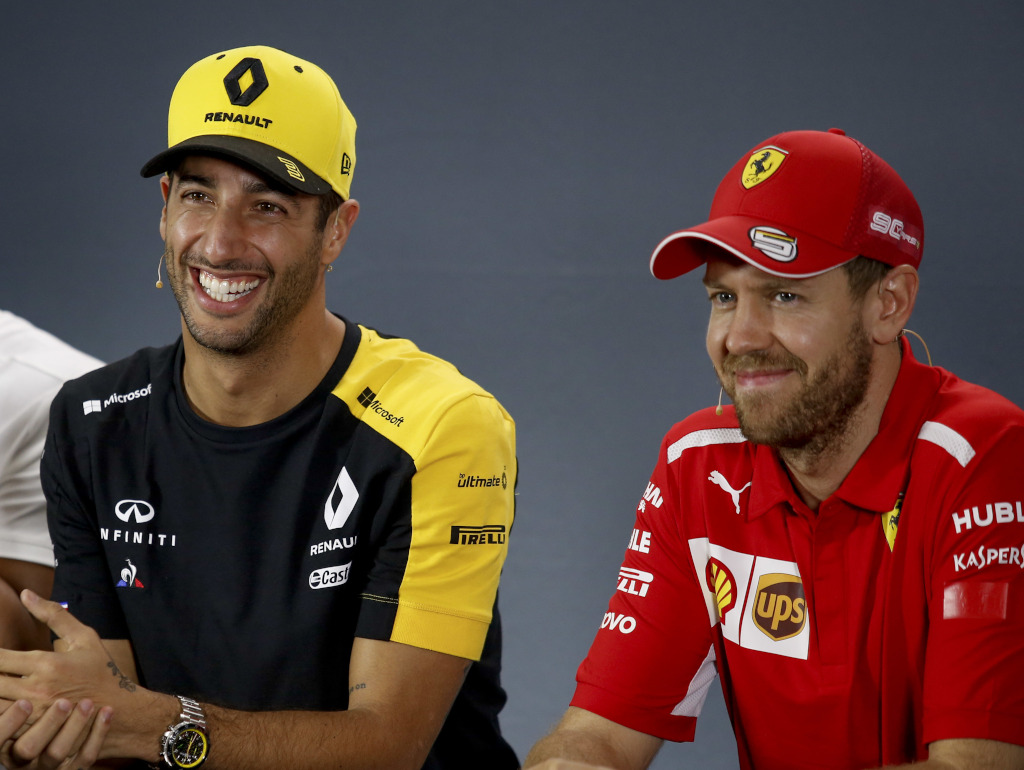 Neither Sebastian Vettel or Daniel Ricciardo will get to test an old car before their upcoming moves, but Carlos Sainz will.

The 2021 season will feature adaptations of the 2020 cars to save costs, but plenty of drivers will be switching to new teams.

Vettel will leave Ferrari after six years with the team to join Aston Martin, while Sainz will depart McLaren to fill the seat that Vettel will vacate.

McLaren’s line-up will then be completed by current Renault driver Ricciardo.

However, as part of the 2021 cost-cutting measures, pre-season testing has been reduced to just three days, leaving each driver with only a day-and-a-half of running to prepare for the season.

That of course is an issue for drivers like Vettel, Ricciardo and Sainz who are switching teams since such limited testing time could leave them struggling to settle in.

One potential way around that is to test a two-year-old car, something which is not limited by the regulations, but it seems only Sainz will get that opportunity.

“Obviously we are trying to organise something for Carlos to make sure he can speed up his integration with the team, with the engineers, with the car, with our way of working, our procedures.

“The simulator will be important in that respect. Obviously at the simulator he may work with his race team, his engineers, technicians.

“We are [also] currently trying to organise time to run with an old car just to make sure again [he can] get used to the team and our procedures and know the people.”

However, McLaren team principal Andreas Seidl explained that Ricciardo wouldn’t have the same luxury because of the team’s upcoming switch to Mercedes engines, meaning they wouldn’t have a power unit available to fit an old car.

“In terms of running an old car, unfortunately we don’t have this possibility at the moment because we are not geared up for it [because of] the recent power unit changes we had at McLaren,” he explained.

“We are working on a plan together with all departments on the technical side, but also on the communication side and marketing side, to get Daniel integrated from the first of January as quickly as possible. I think we have a good plan there and how we want to do that.

“Of course, it’s challenging also with only having three test days, but these are how the regulations are so I don’t waste any energy with thinking about how bad that is. It is the challenge we are in, we simply have to get on with it.” 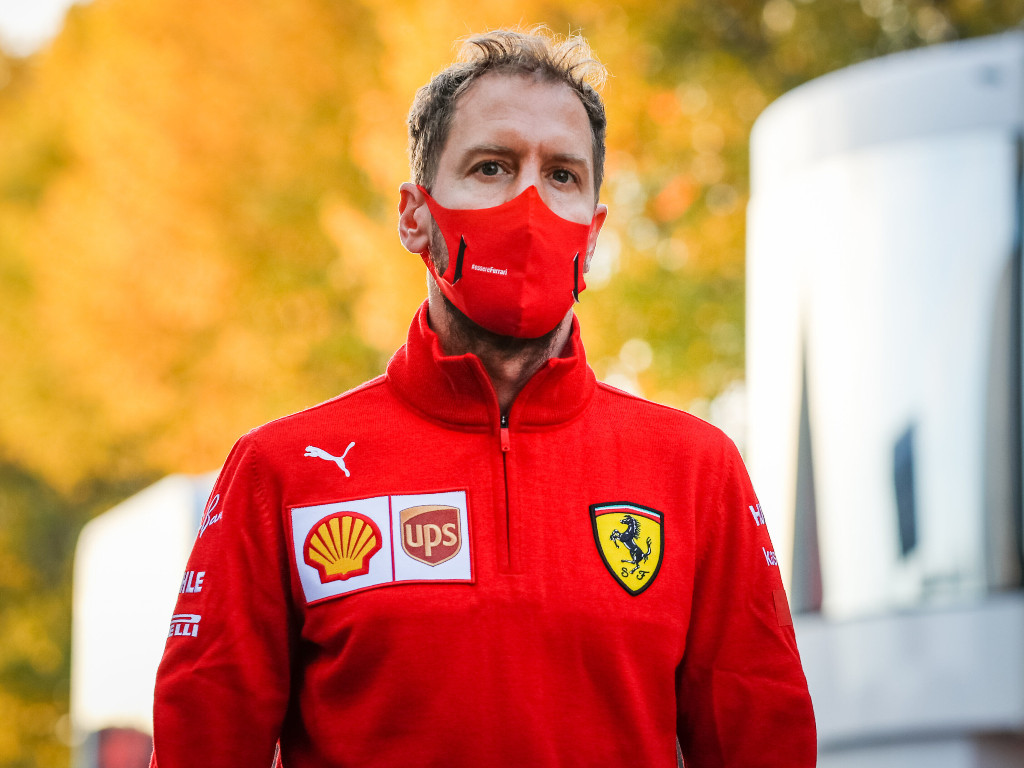 Racing Point boss Otmar Szafnauer said his team also don’t have the ability to allow Vettel to test a two-year old car ahead of the 2021 season.

“We, too, don’t have the ability to run a two-year-old car,” Szafnauer confirmed.

“So we’ll be doing everything we can with Seb to get him integrated into the team, do a lot of sim work with him as well and use the three days of testing that we have to the best of our ability to get him ready for the first race.”