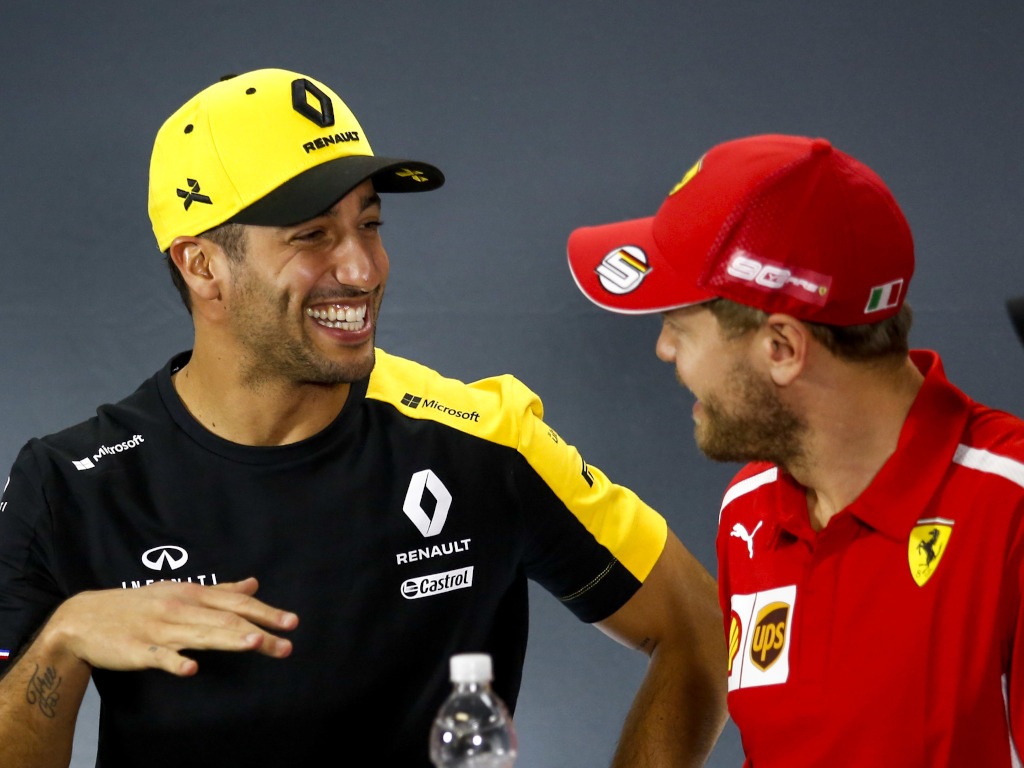 Daniel Ricciardo says “so be it” to behind-closed-door grands prix, especially if that is what it takes to get the 2020 F1 season underway.

After weeks of speculation and postponed grands prix, it looks as if the 2020 championship could get underway in July with the Austrian Grand Prix.

The Red Bull Ring has said it can host two races if needed, even a Wednesday evening event, but the grands prix will need to be behind closed doors.

That means no spectators.

Even the paddock numbers will be limited with teams called upon to leave non-essential staff at home while the media will also be barred, just one television production crew.

Ricciardo says he’s okay with that.

“There’s obviously a push for a season to happen with the right circumstances,” the Renault driver said on the Sky F1 Vodcast.

“If that means some of it, or the start of it, is behind closed doors – from my side, so be it.

“As a competitor and not racing since November-December, all I want to do right now is go racing and so as soon as were all clear to go.

“Of course, with a crowd it’s nice, but if we can still race without, I’ll take that any day.”

Four-time World Champion Vettel isn’t quite as keen as Ricciardo to race without spectators but acknowledges that safety has to come first.

“It is very difficult, it is a tough decision,” said the Ferrari driver.

“You have the health of the sport, from a business aspect, but on the other hand you have the responsibility to the people working in the paddock and most importantly the fans.

Red Bull’s Helmet Marko has already stated that everyone stepping in the Red Bull Ring paddock will be tested, although McLaren aren’t too keen on that idea as team boss Andreas Seidl feels the tests should be go to those more in need.