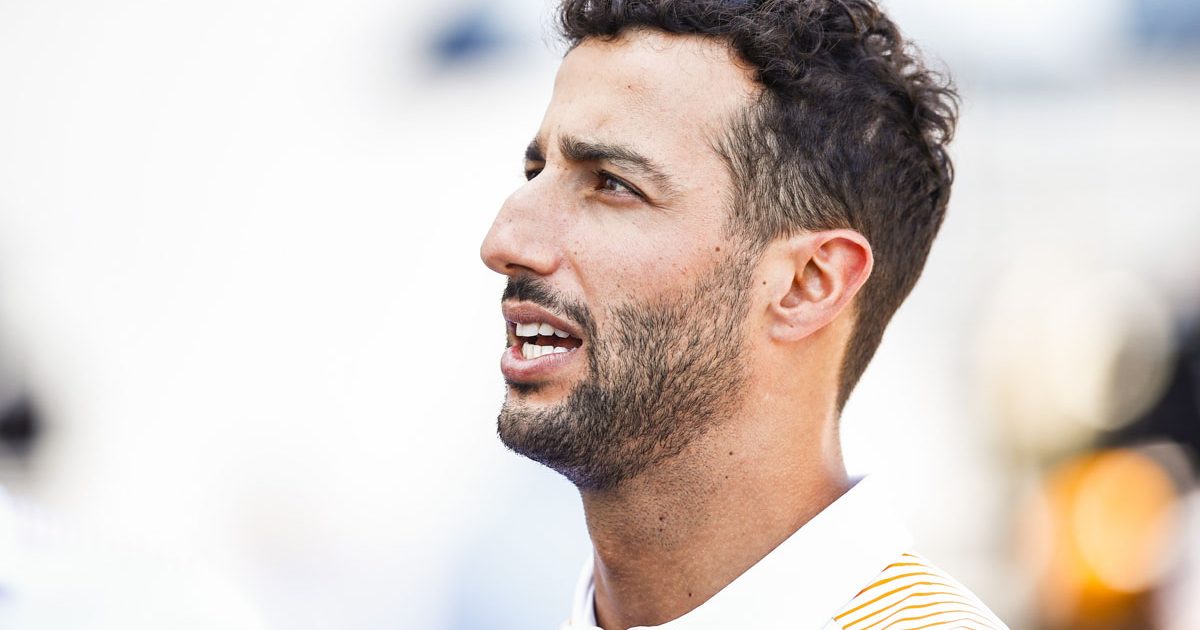 Daniel Ricciardo admitted that he still has performance to find from his McLaren in Hungary, after some tricky running in Friday practice.

The Australian has been on the podium three times at the Hungaroring – winning the race in 2014 – but he was behind team-mate Lando Norris again in both practice sessions on Friday.

He said that he had been testing upgrades on his car during first practice, but he still found it tough going in Budapest.

The high temperatures would not have helped either, with the track and cockpit heat registering at an enormous 60°C in the heat of Hungary.

However, the McLaren driver felt confident that he was able to make a good step in performance in the second practice session compared to his pace in FP1, and that he would do plenty of work behind the scenes to try and unlock pace from his MCL35M to take into what looks set up to be an extremely competitive qualifying session on Saturday.

Ricciardo registered his first top-five finish of the season at Silverstone, and he hopes to find the speed to back up that result this weekend.

Good to be finally back on track 😬#HungarianGP 🇭🇺 #F1 pic.twitter.com/eKtVfnAoIn

“The afternoon was a little bit better than the morning, which was not particularly good,” Ricciardo said about his practice running, per Formula1.com.

“We were struggling quite a lot. I would say that we made a step in the afternoon but in the morning we were two or three steps away, so we definitely still have to find at least one more step overnight if we want to be in a solid position tomorrow.

“The track temperature is the big one, it is making it difficult for all of us. It was like 60°C today is maybe a track temperature record. That is stressing the tyres a lot and making the car not feel particularly good. Nonetheless, we still have to find a bit for tomorrow.

“We will analyse it tonight. I was not particularly strong today but as far as upgrades go, I did a bit of testing this morning. It was quite hard to tell but I would say that a couple of them were more data driven, so we will see what they say tonight.

“Today was the hottest day of the weekend. If it is not wet it is probably going to be cooler the next day or two, so hopefully that allows the track to come to us and put us in the fight tomorrow.”