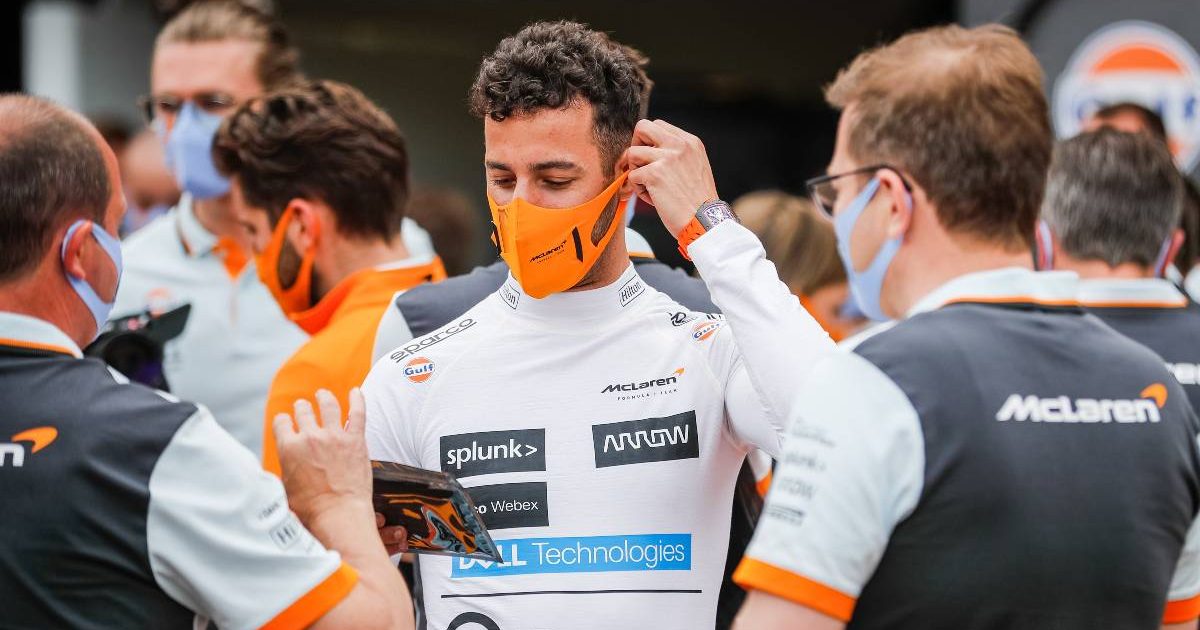 Andreas Seidl believes Daniel Ricciardo needs to tweak his driving to get the most out of his McLaren after a difficult weekend in Monaco.

The Australian had shown a strong turn of pace at the Spanish Grand Prix in Barcelona, but suffered the ignominy of being lapped by his team-mate, Lando Norris, as the Briton earned a podium finish in Monaco, with Ricciardo all the way down in P12.

Five races into the season, Ricciardo is P8 in the championship while Norris is up in P3, a full 32 points ahead of his multiple race-winning team-mate.

McLaren team principal Seidl says the team will stay calm as Ricciardo gets himself up to speed, with the Aussie saying he will take a few days to reflect and reset himself after a disappointing weekend.

“In order to drive our car fast at the moment, you need a special driving style, which is not natural for Daniel,” Seidl told reporters after the race, as per RacingNews365. “That’s why it’s not easy for him to get the laps in and to extract the performance.

“We have to stay calm, keep analysing, keep learning so he can further adapt to our car because obviously the potential is there.”

While Ricciardo did end up being lapped by Norris, Seidl believes that problem was not entirely of his driver’s making. A disappointing qualifying session left him lining up P12, but a poor start meant his race would not get any better from there with Monaco’s lack of overtaking opportunities.

Seidl also remains hopeful Ricciardo will show the speed that has brought him seven race wins, as he believes the team have already made significant progress with Ricciardo’s performances so far behind the scenes and on track.

“I think looking at his Monaco race, he was pretty much done after Turn 1 when unfortunately he lost two positions,” said Seidl. “Then there was no chance anymore to fight back into the points.

“There were periods in the race when he had free air where he could actually show what he’s able to do around Monaco. It’s important to simply put this weekend behind us together with him and then simply continue our journey in Baku.

“I think if you look back since the beginning of the season, we have made good steps forward with him.”