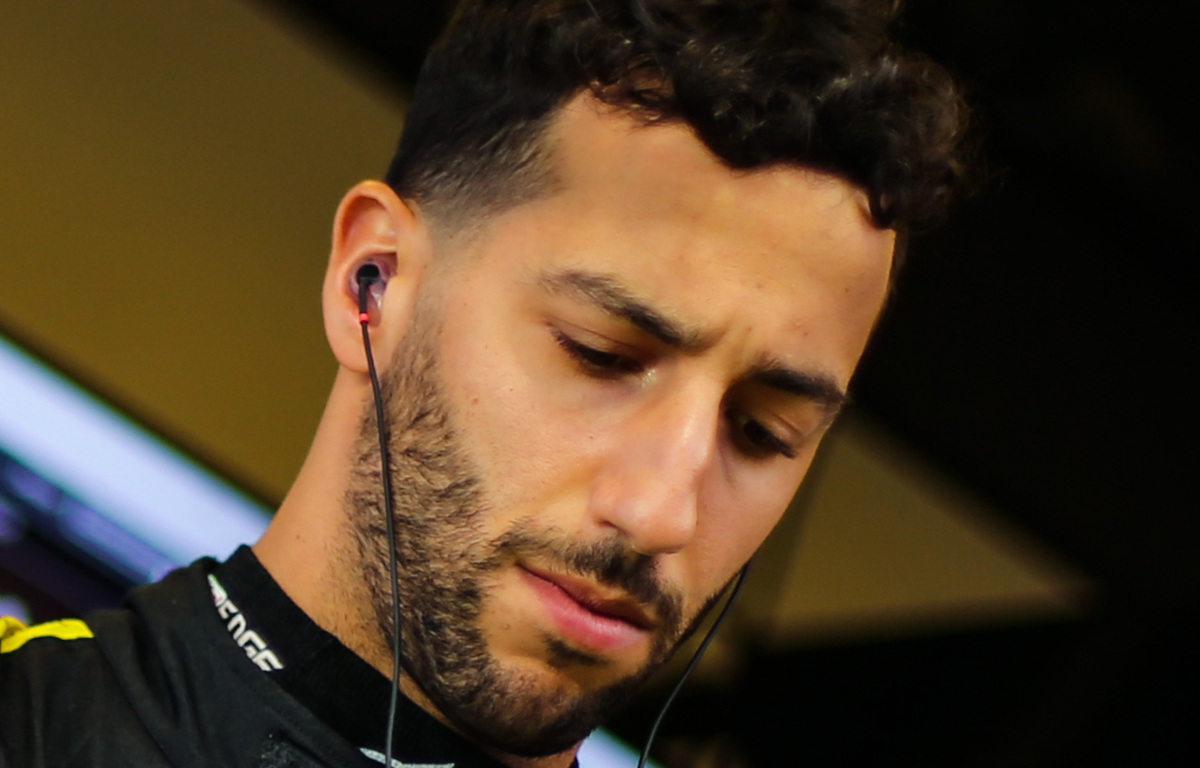 Preferring the idea of sprint races to reverse grids, Daniel Ricciardo says the one thing F1 must guarantee is that a race win “still feel as big as what it should be”.

This season Formula 1 could trial sprint races at three – Canada, Brazil and Italy – of the 23 grands prix.

“What we are looking at, for sure, is what could be the approach of the so-called sprint race on Saturday,” said F1 CEO Stefano Domenicali. “We are thinking if this could be tested already this year.”

The details have yet to be released with the BBC reporting that the top eight drivers in the sprint race, which would be about a third of the distance of a regular race, would earn roughly half the points awarded in a grand prix.

Qualifying for the sprint race would be held on Friday instead of second practice.

Speaking to RaceFans.net at the launch of McLaren’s 2021 F1 car, Ricciardo was asked about the proposal.

He replied: “At first I was a little apprehensive, but I do feel better at the thought of that certainly [rather] than a reverse grid.

“Ultimately if the best guys and the best teams are still coming out on top and it’s kind of not manipulated or artificial, so to speak, then I’m less scared of it.

“Competition is obviously what I love most. I would love to do more races and less practice or whatever. So in saying that, it does go towards what I want.

“So as long as if they do bring in another race on the weekend, as long as it [still] kind of carries the same value, then I guess I’m certainly more open-minded towards that.”

Time for a closer look at the #MCL35M. pic.twitter.com/0n1qy7qFWG

His McLaren team boss, Andreas Seidl, has also given the proposal his support but says he wants to see the finer details laid out before voting yes.

“We don’t want to artificially change the order of the drivers, as would be the case with reverse grids,” he said.

“The working group will try to study everything as quickly as possible because the devil is always in the detail.

“But we look forward to trying something new and seeing how it works.”