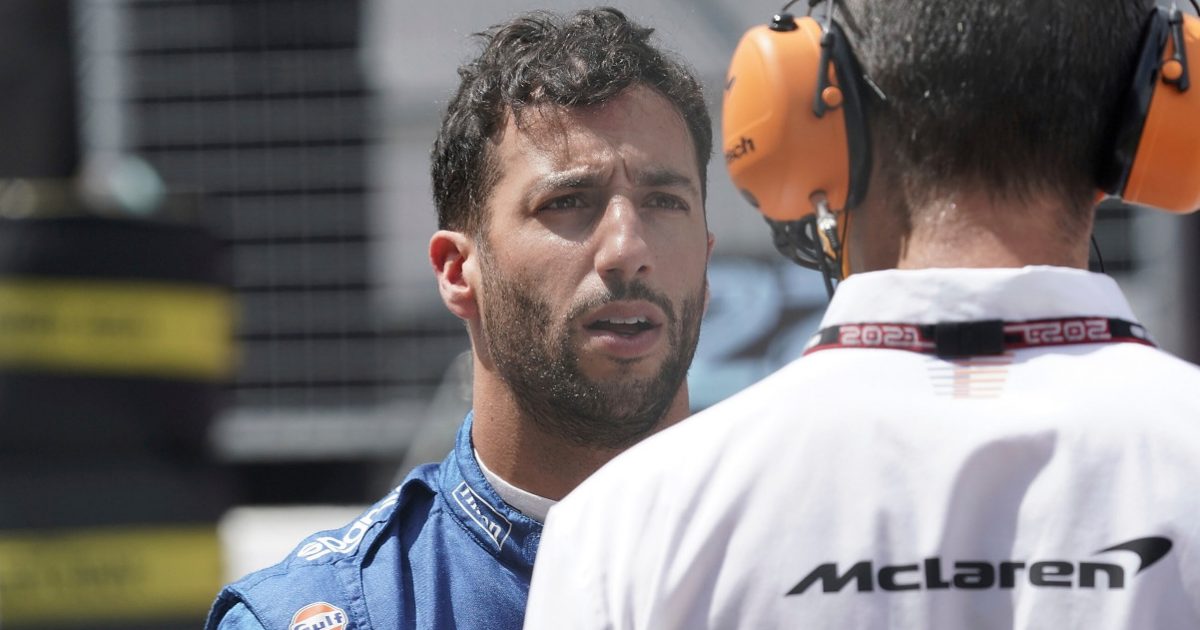 Daniel Ricciardo acknowledges he must adapt his driving style for the McLaren, but will not forget all he has learned.

The move to McLaren has so far not worked out the way Ricciardo would have hoped, with the Australian consistently struggling to extract the same level of performance from the MCL35M which his team-mate Lando Norris has found.

In particular, Ricciardo has struggled on Saturdays with his McLaren not responding well to his style through the corners, and so he is working to adapt that to how the car wants to be driven.

That said, he is not prepared to discard the 10 years of driving experience in F1 which brought him to this point.

“The secret is the balance between the two. I’ve had success in this sport over the last 10 years and I don’t want to suddenly give up everything that brought me there,” he told Auto Motor und Sport.

“That’s why I would like to continue to use my instincts. On the other hand, it would be stubborn to say ‘the way I do it, it’s right’. I have to learn to acknowledge the facts. When I look at Lando, I see the car works very well with a different driving technique. That’s why I remain unbiased and try to adapt.

“At the same time, I’m working with the engineers to adjust the car so we can also use some of my strengths.

“There are still moments when I ask myself ‘why doesn’t the car like this?’ And then you have to force yourself to drive the way the car would like.” 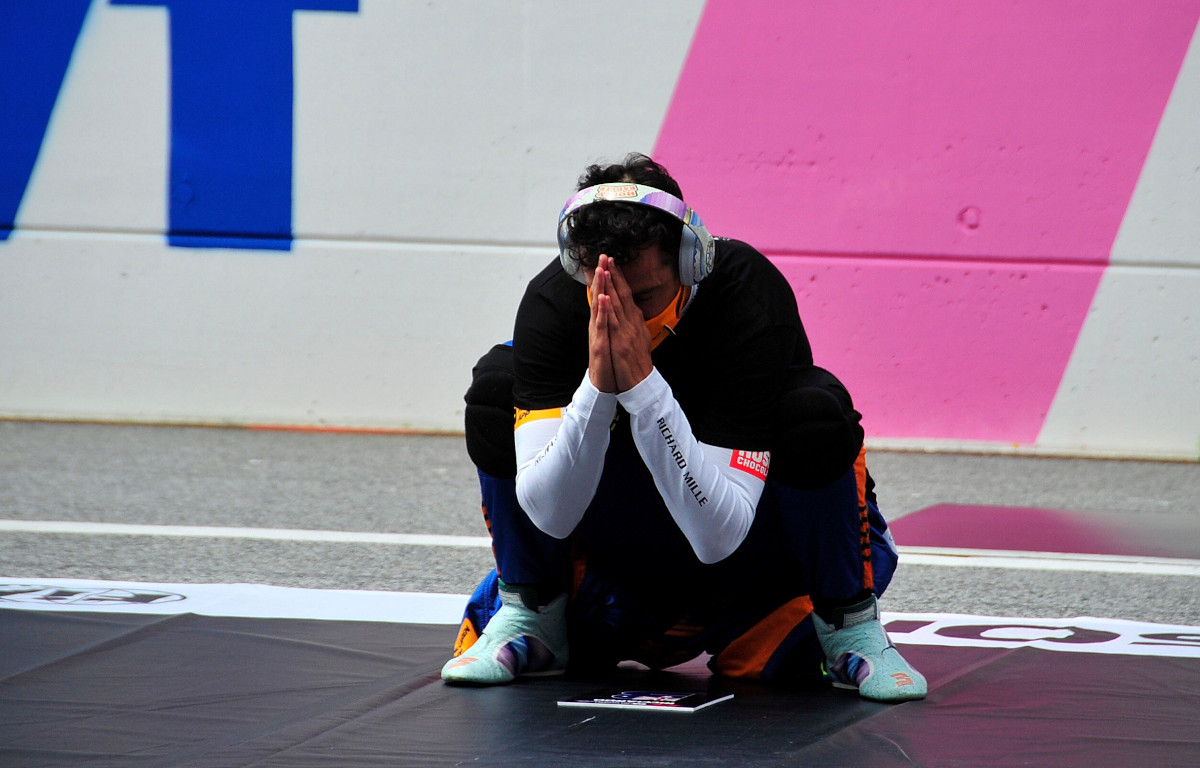 Ricciardo required the first half of the 2019 season to get up to speed at Renault when he made the move from Red Bull, but said the transition to McLaren has definitely been more difficult.

“From the beginning I had the feeling I could keep my old driving style and just get used to the fact the Renault has a little less grip than the Red Bull. In comparison between the Renault and the McLaren, the differences in the car are greater,” he explained.

“The McLaren has its strengths and weaknesses but somehow my natural driving style doesn’t seem to harmonise with it. Either how I turn into the corners on the brakes or how I get on the gas. The car doesn’t react to it the way I’m used to. That’s why my move to McLaren is a bit more challenging than the one to Renault.

“In a first step, I tried to understand why my driving style doesn’t work in all corners. In the second, I tried to acquire new techniques. This process is complicated by the fact there are corners where I can follow my instincts as always, and others I have to think beforehand about how I have to drive to fully exploit the strengths of the McLaren.

“The Renault, for example, was strong in slow sections. The McLaren, on the other hand, is incredibly good in fast corners. I still have to learn to make full use of the strengths of my car and not to overdo it where it isn’t so good.

“This is an adjustment process. Probably the most difficult of recent years. That takes time. More than I would like.”