Home News Ricciardo and Abiteboul going ahead with tattoo bet 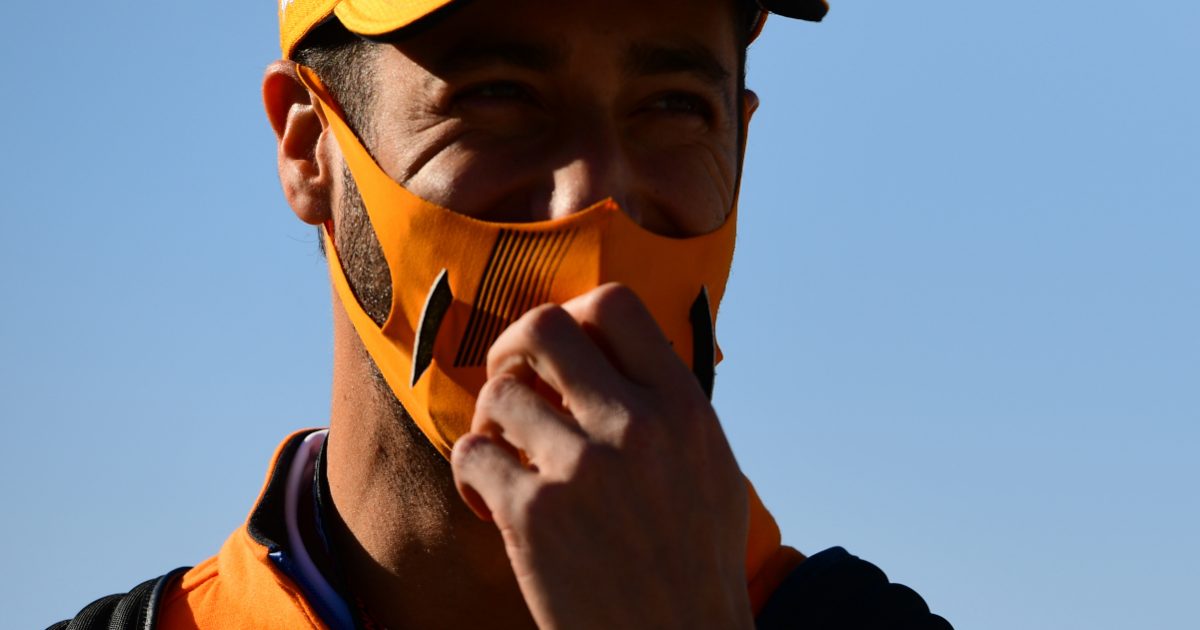 Cyril Abiteboul may not be in Formula 1 these days but it looks like he is still going to fulfil his side of the bet that he made with Daniel Ricciardo last season.

Racing for Renault, Ricciardo and his then team boss agreed that if the Australian reached the podium, the Frenchman would get a tattoo – the handshaking taking place “after a few beers”.

He, however, would have no say in what it would be or where it went.

Ricciardo claimed two podium results in 2020, third at the Eifel Grand Prix and again at the Emilia Romagna race.

Ricciardo did his part but Abiteboul has yet to get the tattoo with both their lives changing a lot in the two months after Ricciardo’s Imola podium.

The Aussie moved from Renault to McLaren, a decision that upset Abiteboul, while the Frenchman also left Renault, the team confirming his departure in January.

Despite their moves, Ricciardo says his former boss will still be going ahead with the bet.

“So with Cyril, it’s basically just trying to be in the same place at the same time,” Ricciardo told RacingNews365.com in an interview.

“Because I don’t want to just tell him to go get a tattoo and send me a photo. I want to be there. I want to organise it all! And document it.

Daniel Ricciardo, AKA the honey badger, has a pic of the animal on the back of his helmet. Why does he regard himself as a honey badger? It’s bc he & the animal never give up. More pics, videos & blogs at https://t.co/jbKukIifSh
#f1 #grandprix #danielricciardo #honeybadger pic.twitter.com/NHtH4hRVRN

As for what the tattoo will be of, well that was an easy decision for the driver known as the ‘Honey Badger’.

“So I mean, ultimately, what I want to do is get so very, like traditional tattoo is like a pair of hands, like shaking hands,” Ricciardo explained.

“So that kind of represents like the deal that we made. And it’s just a cool traditional tattoo.

“And then, kind of my vision is to have like a honey badger head, like peeking over. Just making sure that the deal got done!”