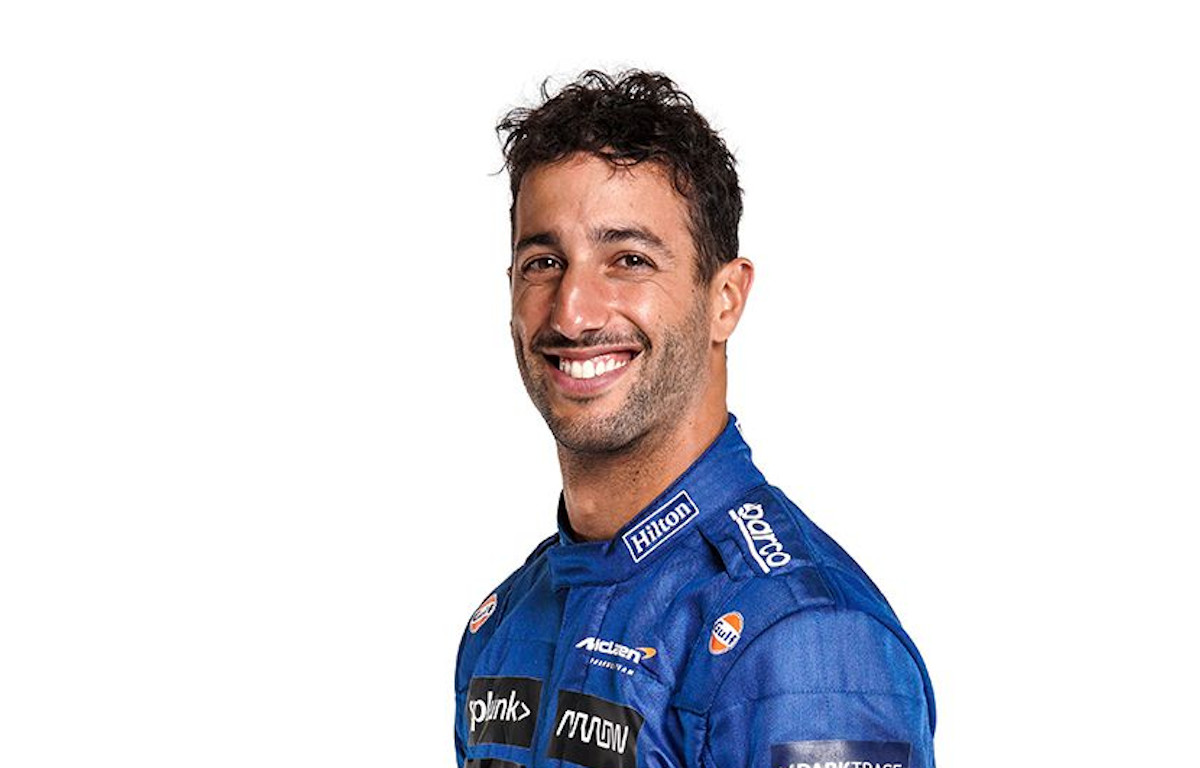 Signing with McLaren for three years, Daniel Ricciardo says he has no excuses, there is “certainly enough time” to build towards a title challenge.

As Formula 1’s 2021 driver market kicked off early last year, drivers announcing new deals even before the first race of the championship, Ferrari dropped Sebastian Vettel, Carlos Sainz signed with the Scuderia and Ricciardo confirmed he’d be heading to McLaren.

It wasn’t the first time that McLaren had shown an interest in the Aussie, keen to sign him for the 2018 season only for Ricciardo to join Renault.

That deal was short-lived, just two years, with Ricciardo believing he has a better chance of winning World title with McLaren.

The 31-year-old says there can be no excuses.

“I guess I can say, I’ve got nothing to hide – it’s three years,” he told Racer. “It’s certainly enough time to get this thing going.

“I feel like I’m coming here with a bunch of momentum behind the team as well. I think, not only results, but there’s really good stability in the team, infrastructure.

“When I talked to McLaren a couple of years ago in 2018, I don’t think Andreas [Seidl] was there yet, James Key wasn’t, so there were still quite a few moving parts.

“Ultimately, the results weren’t quite there on track yet, but they were still trying to figure out their own structure and trying to establish that now.

“I’m basically just fitting into the puzzle as opposed to trying to put it all together. I’m certainly feeling good about it, hanging out to try the car, but it all feels pretty right at the moment.”

Ricciardo, however, acknowledges that no one knows what will happen in the future.

Although McLaren was third in last year’s championship, the team scoring two podiums, they only beat fifth placed Renault by 21 points.

“We don’t have a crystal ball, so leaving Red Bull or leaving Renault, it’s obviously what I feel is right,” he said. “Do I know 100 percent how it’s going to turn out? I don’t.

“But I certainly feel like McLaren has done the right things, particularly in the last few years, to set themselves up for in particular these rule changes coming in 2022. I think that next era of F1 has the ability to certainly turn the field around a little bit.

“Everything I’ve seen and everything I’ve known up until now certainly excites me about where McLaren is heading. So it’s really that more than anything.

“I really do believe in the personnel. I like Zak (Brown); I do believe Andreas is a massive asset for the team. Zak’s probably going to hit me and say I’ve got to pay him more (credit), but I think Andreas is really helping steer this ship in the right direction.

“James, as well – I got to work with James in 2013 at Toro Rosso, and that was fairly short-lived. By that summer I was already going to Red Bull. So looking forward to getting to work with him again.

“They’ve got more backing as well from the end of last year, some more investment. They’re expanding, I think they’re doing what it takes to be a real contender in the championship. Let’s do it.”

The Aussie will shakedown the new MCL35M at Silverstone on Tuesday.