Home News Ricciardo: I can beat the best in the world 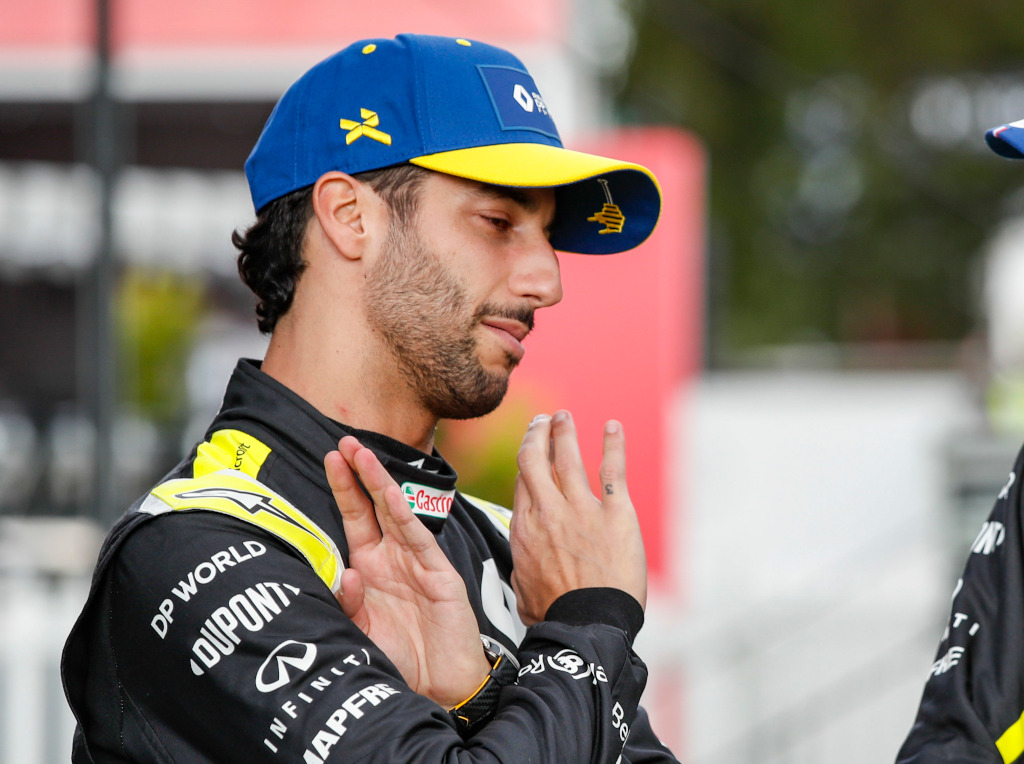 Daniel Ricciardo is adamant that personally he has everything he needs to fight for a World title, and handle that level of pressure.

The seven-time grand prix winner has twice finished third in the standings, 2014 and 2016, both seasons with Red Bull.

However, in neither year was he a genuine title contender through to the final race with Mercedes dominating the show.

In 2014 he finished 146 points adrift of championship winner Lewis Hamilton while in 2016 he was 129 points down on Nico Rosberg.

Worried that his years of fighting for the title were passing him by, Ricciardo moved to Renault at the start of 2019, seeking new opportunities with a manufacturer team.

That has yet to happen, although Ricciardo is confident he is up for the fight whenever Renault did him a car capable of doing so.

“I feel as far as I’m evolving as a driver and a person that, if I was in a fight for the World title today, I think I have all the attributes and composure to handle the pressure,” he said in an interview with Rolling Stone.

“Since I was young, I was a competitor. I hated losing.

“I guess I got here because I love competition and I believe in myself, that I can beat the best in the world.

“I’m just trying to prove that to myself really, and ultimately a World title will give me that proof.

“As long as I’m fit and healthy, I’ll keep doing it until I get it. That’s what I’m after.”

The country has had two Drivers’ Champions with Jack Brabham winning the title in 1959, 1960 and again in 1966 while Alan Jones was successful in 1980.