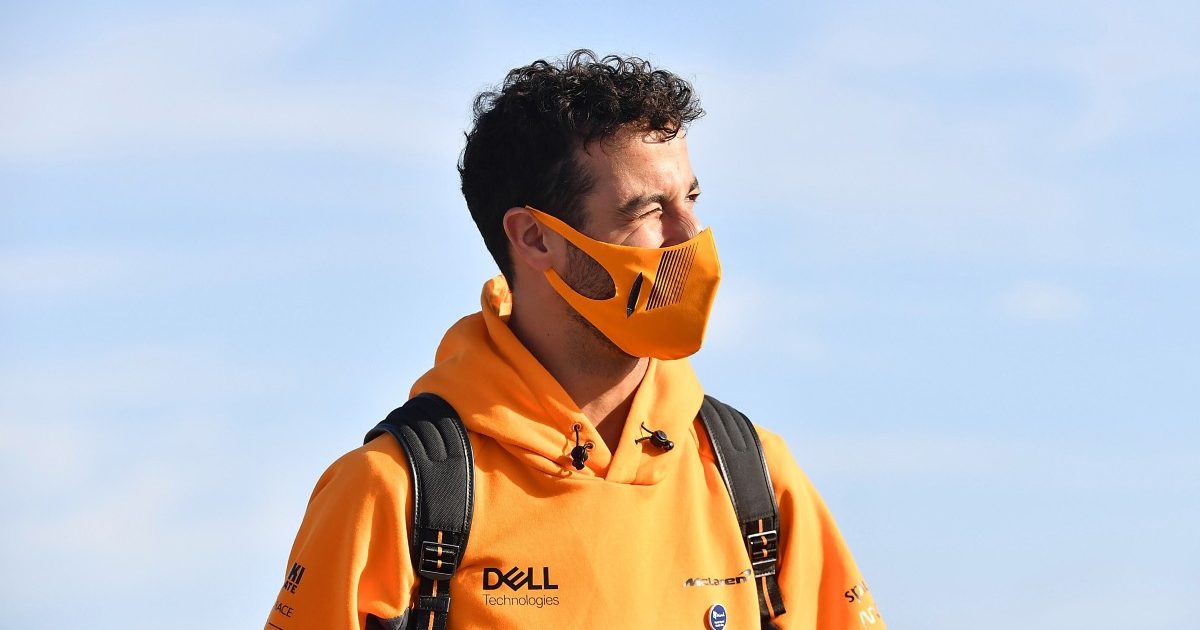 The Turkish Grand Prix did not go to plan for Daniel Ricciardo and McLaren, but he is not about to let that spill over into Austin.

McLaren had created a buzz within Formula 1 through their recent performances, with Ricciardo leading home a one-two finish at the Italian Grand Prix.

Lando Norris then took pole and was leading the race at the following round in Russia, that was until a late rain shower caught the Briton out who was determined not to pit for intermediate tyres.

But at Istanbul Park, McLaren returned to the midfield battle where they have been stationed for large parts of the season. Norris crossed the line P7, though it was a far more difficult weekend for Ricciardo.

The Aussie would suffer elimination during Q1, and after dropping to the back of the grid through an engine penalty, P13 was then the extent of his recovery.

A bump in the road for sure, but Ricciardo is keen to make sure it is nothing more than that for himself and McLaren.

“I don’t want it to get our spirits down. It’s one of those weekends that wasn’t good.

“I know we’re going to debrief now before we fly out of here so hopefully we put a bit of information on the table and try to learn something.

“But I don’t want this weekend to affect our momentum. [It is] just one of those days. So as long as we can learn, we’ll move on.”

Next up is the United States Grand Prix at the Circuit of the Americas, and Ricciardo is confident that McLaren can return to being competitive there.

“I think there’s certainly some corners we’ll be good at,” he predicted.

“The first sector we should be alright, quite high speed corners, I think we’ll be decent. All the hairpins we should be okay, we’re good on braking normally.

“Some of the last sector might hurt us a bit but look, I think we’ll be back to a competitive position.