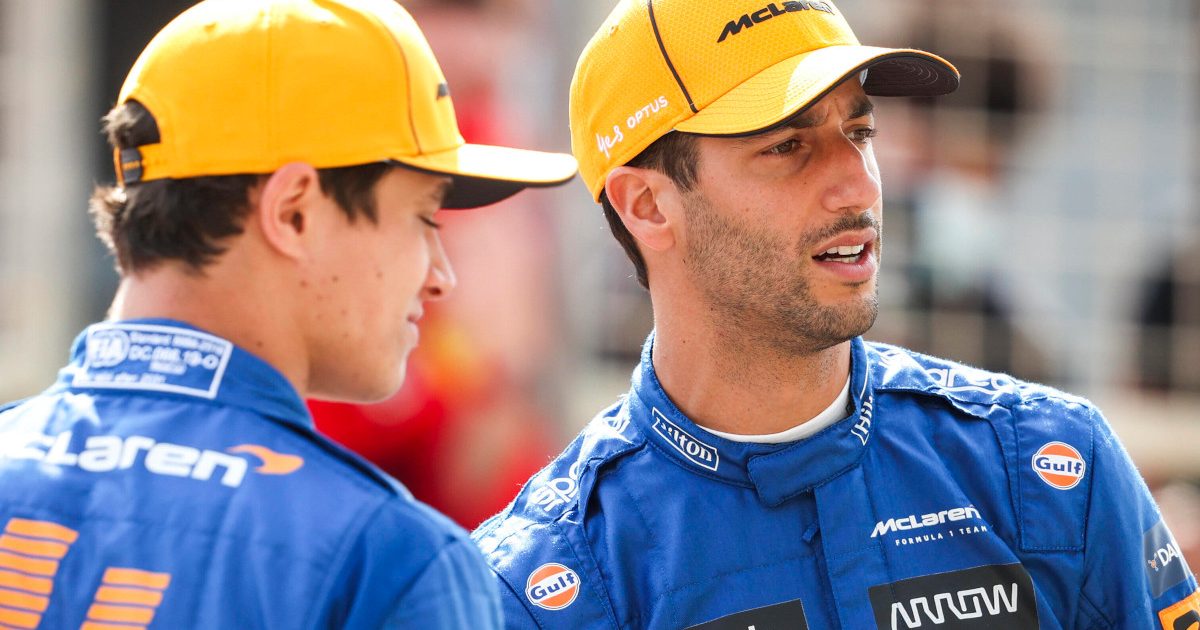 1996 World Champion Damon Hill wonders if Daniel Ricciardo underestimated the challenge of going up against Lando Norris at McLaren this season.

After the first six rounds of the 2021 World Championship, 40 points currently separate Lando Norris in P4 and Ricciardo in P10.

While Norris is the last driver standing in terms of being the only driver left to finish in the top 10 of every round so far, Ricciardo has been struggling to adapt to the MCL35M and, as a result, is lagging behind a team-mate who has arguably been the driver of the season so far.

Hill won’t rule out Ricciardo fighting back, but does suspect the Aussie may have found it harder than expected trying to get the better of Norris.

“It’s too early to call Daniel Ricciardo having a problem,” Hill told the F1 Nation podcast.

“I think that it may be that Lando is a tougher nut than he expected. He may have underestimated it. He’s just going to have to get used to that.”

Hill also suspects that the Paul Ricard track may not be to Ricciardo’s liking as he looks to launch himself back into the upper echelons of the Formula 1 midfield.

“It might not be the hustley kind of track that Danny likes,” Hill said. “He could get stuck within the bounds of the car.

“Sometimes you just can only go as fast as the car will go, because other times you can use a bit of flair to overcome deficiencies in the car. But if there’s no deficiencies, you’re stuck.”

Meanwhile, F1 Nation host, Tom Clarkson, who also conducts the FIA Drivers’ press conferences on a press-race Thursday, has noticed a change in behaviour from Ricciardo since moving to McLaren.

“I was saying earlier about Lewis [Hamilton] being so comfortable with the media,” Clarkson recalled.

“He strikes me as someone in a really good place this year mentally.

“Daniel Ricciardo less so, in that he is usually Mr Extrovert. He’d come into any press conference and crack a few gags before we kicked off, all that kind of thing. We’re seeing none of that.”