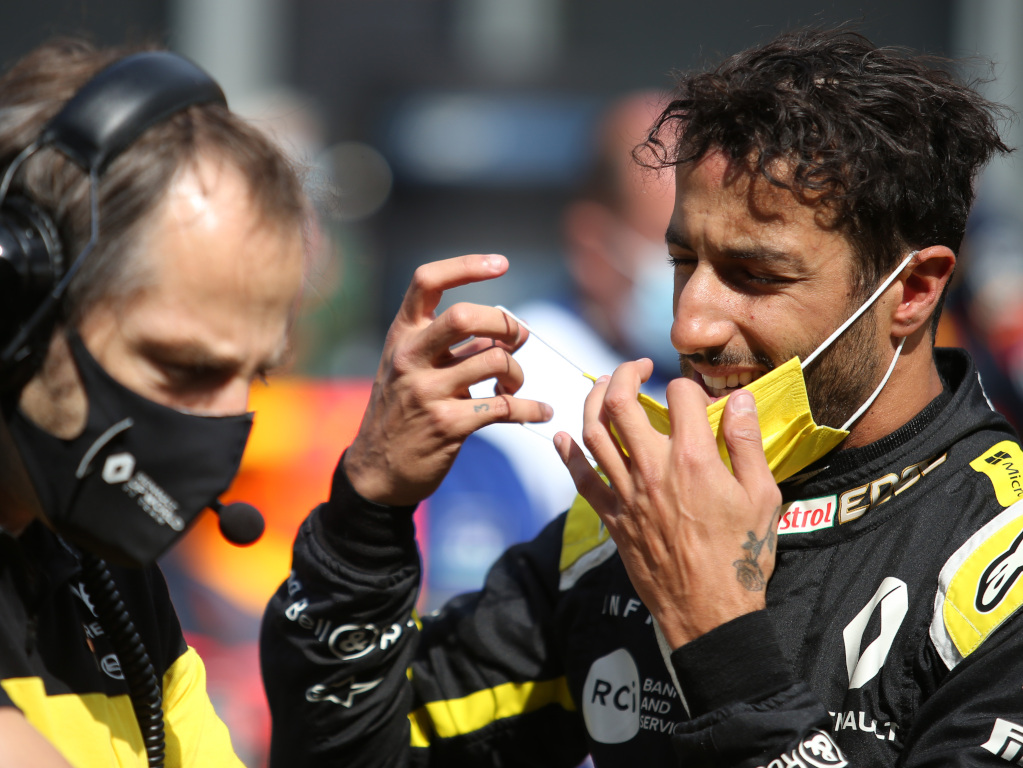 Daniel Ricciardo says he watched with “some rage” as the Formula 3 drivers caused chaos during their qualifying for the Italian Grand Prix.

Last year Formula 1 had a messy qualifying of its own at the Monza circuit as the drivers taking part in Q3 tried to line up for the perfect tow.

With no team wanting to be the first to send their driver out at a track where slipstreaming is a significant advantage, everyone waited until the last two minutes of the session to leave the pits.

Those at the front of the queue tried to go as slow as possible to force others to overtake them with Nico Hulkenberg even accused of deliberately going off the track to let others by.

As the chaos played out, seven of the 10 drivers failed to cross the line in time to start a final hot lap.

You’d think others were learn from it but the Formula 3 kids didn’t.

Taking part in their qualifying for this year’s Italian GP on Friday, the 30-car field did nothing but impede one another as they all tried to find the pace and a leader for the perfect tow.

Ricciardo fears Formula 1 could be on course for a similar chaotic session if the drivers don’t respect one another.

“The bunching, everyone fighting for a tow, that’s where it could get messy,” the Renault driver said via F1i.com.

“I watched the F3 qualifying earlier and it was a mess.

“I think ten drivers should get penalties for that. I was just watching with some rage, it was a bit of a mess.

“I think we will be a bit more sensible, most of us go out on the same lap, so it’s really just trying to figure it out before the last corner, the timed lap should be OK.”

Liam Lawson has been promoted to pole position!#ItalianGP 🇮🇹 #F3https://t.co/1Z05v6a7Nb

The Formula 1 drivers have also been warned by FIA race director Michael Masi not to drive “unnecessarily slowly” on either an out or a warm up lap.

“Each Competitor and Driver is reminded of the provisions of Article 27.4 of the Formula 1 Sporting Regulations,” he said.