Home News Kvyat in the running for 2022 Formula E drive 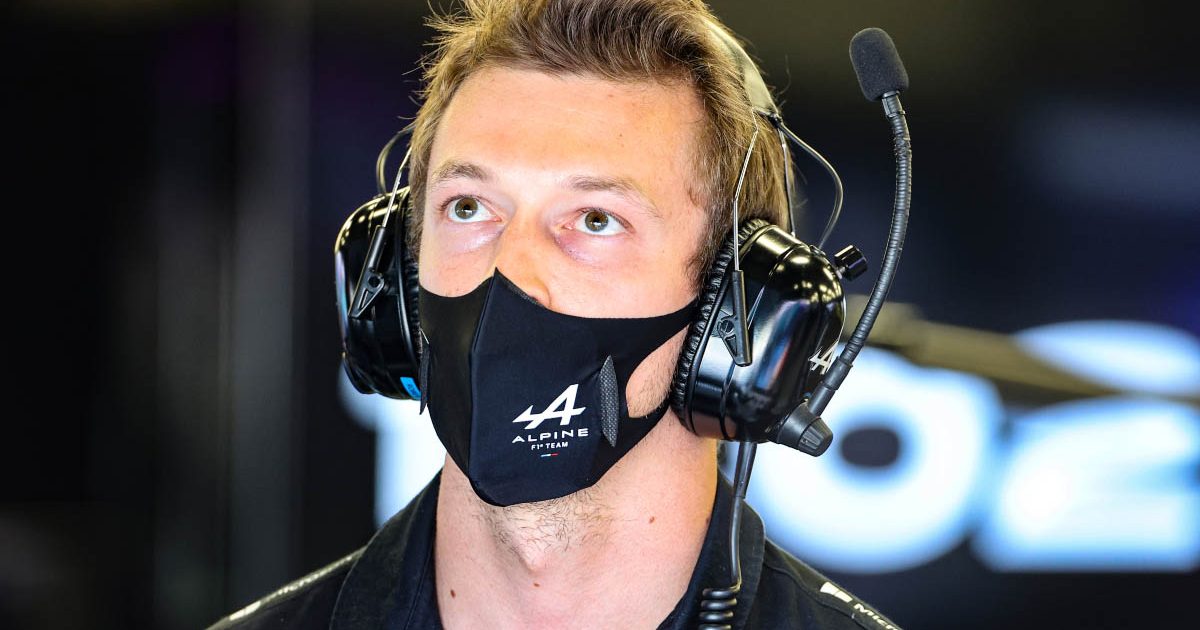 Alpine reserve driver Daniil Kvyat is reportedly in the mix to make the move to Formula E next season, driving for Dragon Penske.

A report from The Race claims the former Red Bull driver’s management team have been in talks with the Dragon team about a potential drive with them in 2022, where he’d run alongside former Formula 2 driver Sergio Sette Camara next year.

After leaving AlphaTauri at the end of last season, Kvyat was left without a race drive in any series in 2021. He has since been fulfilling reserve duties with Alpine, including taking part in testing for the new range of Pirelli tyres to be introduced next year.

The Russian has made no secret of his desire to return to Formula 1, but options have run out to regain a place on the grid for 2022, although he still harbours hopes to earn a race seat in 2023.

Daniil does get a home race, kinda #F1 pic.twitter.com/55M0ACq0zl

However, the report also claims that Kvyat’s representatives are looking to wait until every seat in Formula 1 is filled next year before coming to a decision on where he will race next year, with only the second Alfa Romeo drive left available – but Chinese driver Guanyu Zhou has appeared to emerge as the favourite to make his Formula 1 debut in 2022.

That said, the man himself has not ruled anything out for next season – and could race anywhere in the world, but reiterated his hope of making a Formula 1 return.

Former Toro Rosso team-mate Jean-Eric Vergne is a two-time championship winner in the series, while Lucas di Grassi, Pascal Wehrlein and Sebastien Buemi have all raced in Formula E in 2021.