Home News Kvyat takes AlphaTauri’s AT01 for a spin 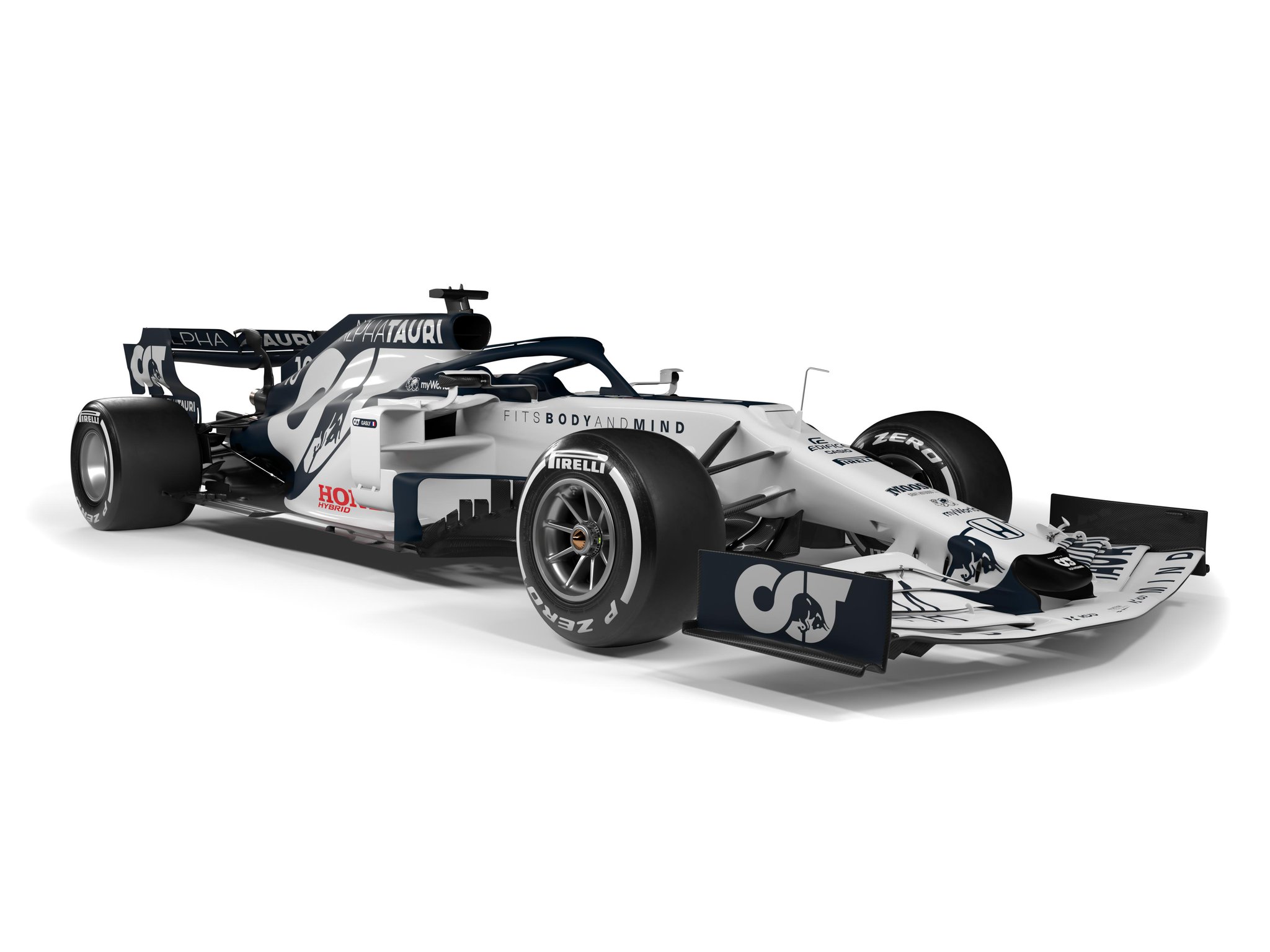 After launching the AT01 on Friday the action has continued for AlphaTauri as the team held their official shakedown at Misano.

The team formerly known as Toro Rosso were ever-present on the Formula 1 grid from 2006-2019, but for 2020 the Red Bull-owned team were renamed AlphaTauri to reflect the Austrian company’s clothing brand under the same name.

Moving away from the traditional blues and purples, AlphaTauri have adopted a rather stylish light/dark contrast livery, and it’s safe to say it looked even better as it headed out of the garage.

Daniil Kvyat was the driver who did the honours of taking the AlphaTauri onto the track for the first time.

Speaking to the F1 website at the official launch of the AT01 about the shakedown, he said: “The new livery is more for spectators, it’s important that spectators like it so hopefully everyone enjoyed it and it will be a nice thing for the fans.

“It’s important that the car is both beautiful and fast and if it’s fast or not, partially we will start to get answers from Barcelona onwards, tomorrow for the first time in the morning I take it out for a spin in Misano.

“Exciting times! I didn’t drive an F1 car since Abu Dhabi so I’m a little hungry.”

While filming days are really just a chance for team’s to show their new cars on-track for the first time and fix any immediate bugs, Kvyat believes they still offer important running time to check that all the fundamentals of the new car are in working order.

“It’s important, for me personally I check the car position, how the seat feels inside the car, how the cockpit feels, if the car brakes, accelerates, if it turns left when I turn left, if it turns right when I turn right,” he said.

“So we check those things and if we tick all the boxes then we can go to Barcelona.”

For this year pre-season testing has been cut from eight days to six, and Kvyat joked that soon there will be no testing and everyone will go from “the simulator straight to racing”.

“I think soon we will just go straight from the simulator to racing,” he said with a smile.

“I’m not a big fan of it honestly, I hope we will get more testing in the future, but it’s the way it is and we will just have to be more compact with our testing and try to fit as many useful things as possible into those six days.

“To be honest because the regulations stayed quite consistent I don’t expect it to be a big problem.”