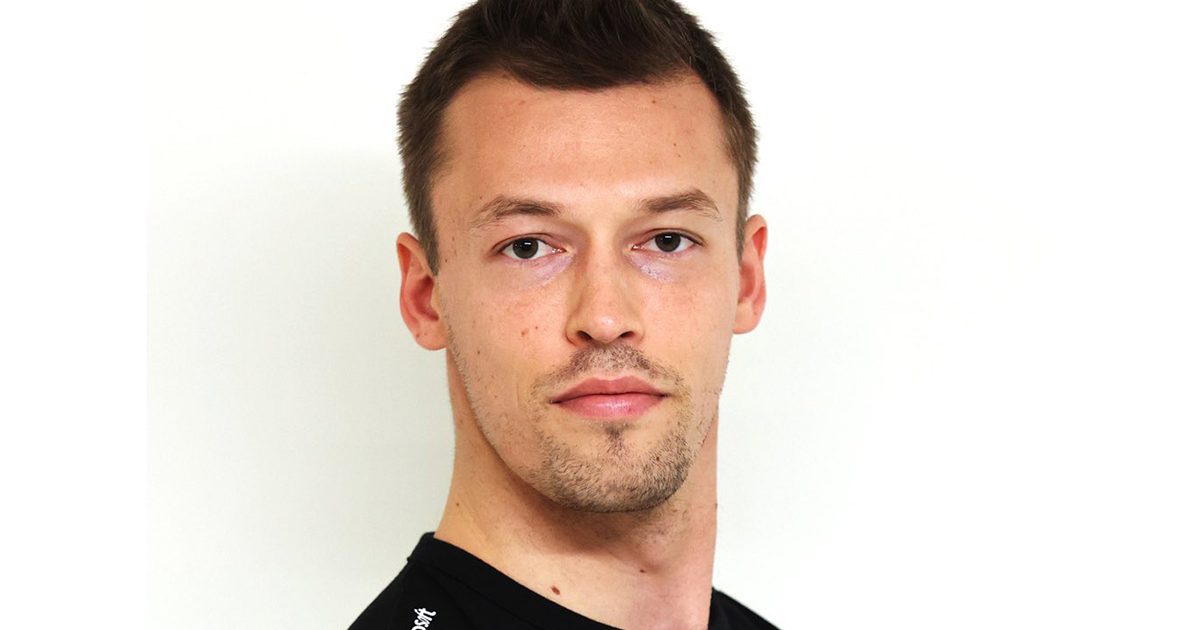 Daniil Kvyat has been named as Alpine’s reserve driver for this season following his release from AlphaTauri.

The news was confirmed on the day Alpine launched their A521 Formula 1 car, which will be driven by Esteban Ocon and, on his return to the sport from two years away, Fernando Alonso.

There had been no speculation that Kvyat would join up with Alpine and the announcement came as something of a bolt from the blue as he was pictured in the team’s colours.

The Russian driver was dropped by AlphaTauri at the end of last season to make way for Japanese rookie Yuki Tsunoda, who will partner Pierre Gasly in the forthcoming season.

Kvyat, 26, whose F1 racing career began in 2014 at Toro Rosso, had not given any indication about what his plans were for 2021, only that he planned on getting back onto the grid next year.

Since entering Formula 1, this is the second time Kvyat has found himself without a race seat – the previous occasion was in 2018 in between two of his three stints with Toro Rosso.

All of Kvyat’s 110 F1 starts have been for Red Bull or AlphaTauri/Toro Rosso and he has achieved three podium finishes.

“I am very excited to join the Alpine F1 Team family,” said Kvyat. “The team has achieved some great results in the past year and is very technologically advanced.

“Development has been strong and I am awaiting to contribute towards this positive trend.

“I will try to bring my experience on and off track to help develop the A521 and future cars as well.

“As a reserve driver, you need to keep sharp and I look forward to integrating into the team in several different areas.”

Alpine F1 CEO Laurent Rossi added: “Throughout his career, Daniil has forged a reputation as a very quick driver but has also shown great resilience.

“We are pleased to have yet another determined and talented driver in our ranks as we make our first F1 campaign as Alpine F1 Team.”

It has not been clarified how many races Kvyat will attend or how much time he will get in the car over the course of the season, but his experience should be a valuable asset to the team as they try to improve upon last season’s P5 in the constructors’ World Championship standings when branded as Renault.