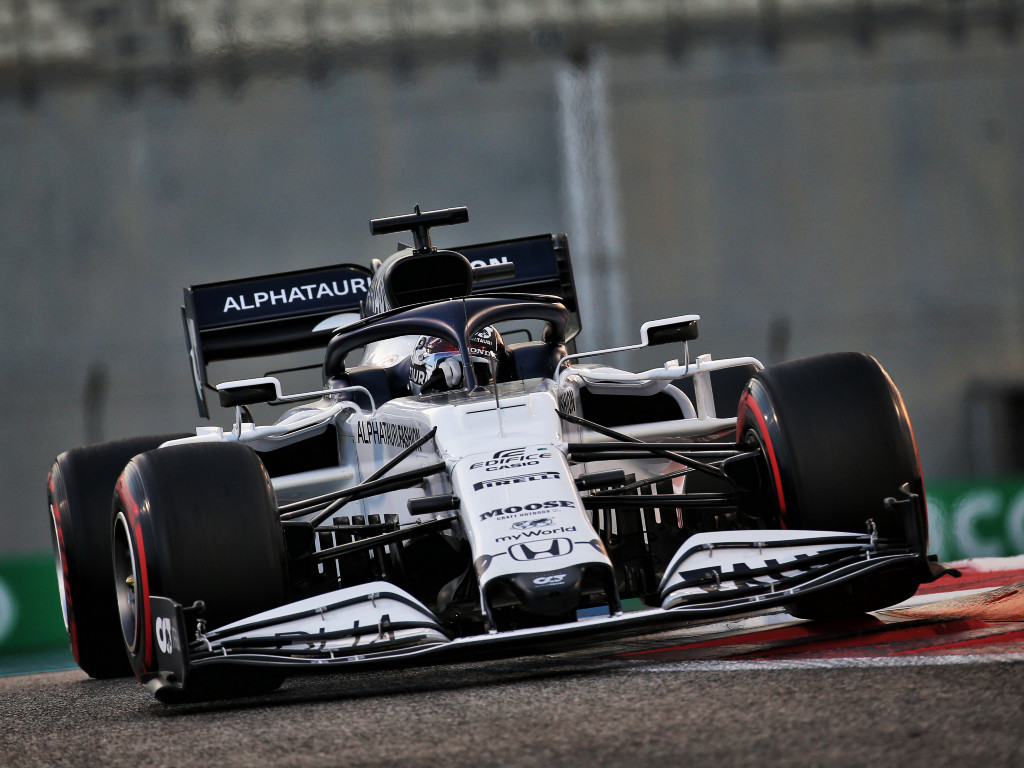 Daniil Kvyat said he produced the best lap of his career so far to qualify P7 for the 2020 Abu Dhabi Grand Prix.

After a difficult first half of the season Kvyat has wrestled the upper hand off team-mate Pierre Gasly in recent races, outqualifying the Frenchman in the final round of the campaign.

And Kvyat called the lap to secure P7 the best he has produced in Abu Dhabi.

“It was satisfying, I really enjoyed it. I think probably the best F1 lap I did in my career here, so it was very good,” he told Sky F1.

Asked what has really clicked for he and AlphaTauri recently, Kvyat replied: “I think my side of the garage understood the car better, and when I get exactly what I want from the car I can go very fast also on Saturday.

“So I think it was a good lesson to understand this and we definitely clicked generally in the second half of the year, but also now last three or four races I feel very happy with the car, and today was just confirmation that I really like it now.”

Brilliant performance @kvyatofficial! 👏 A day made even better to have your father in the paddock to see it 👌#AlphaTauri #F1 #AbuDhabiGP 🇦🇪 pic.twitter.com/g2jzVSBhtJ

It’s expected that Kvyat will lose his AlphaTauri seat to Yuki Tsunoda for 2021, though he did not want to say anything “unofficial”.

So with that in mind, the Russian racer said his recent strong showings are all in a bid to lay the “foundations” for a 2022 return.

“Honestly, I’ve been saying for so long, will I still be in F1 next year? I don’t think so, but the news takes a long time to come out,” he said.

“So I don’t want to say something unofficial, but maybe Dr Marko is sitting in his hotel room and re-thinking everything?

“Of course Helmut knows everything about the future, so if you want to ask him that is always good.

“Last week was a perfect lap, today was a perfect lap in quali again and it’s all a foundation for 2022. I want to come back and I know I can fight for Championships in the right car, I have no doubt about it.”

Kvyat said he and his manager are looking to piece together a plan for 2021, but “target number one” is to secure a place on the 2022 Formula 1 grid.

“Of course we are talking with people, also my manager he is talking to people. The season ends very late this year so I don’t want to rush into something without thinking too much for next year in terms of racing,” he explained.