Home News Kvyat has ‘many offers’, but still wants to race in F1 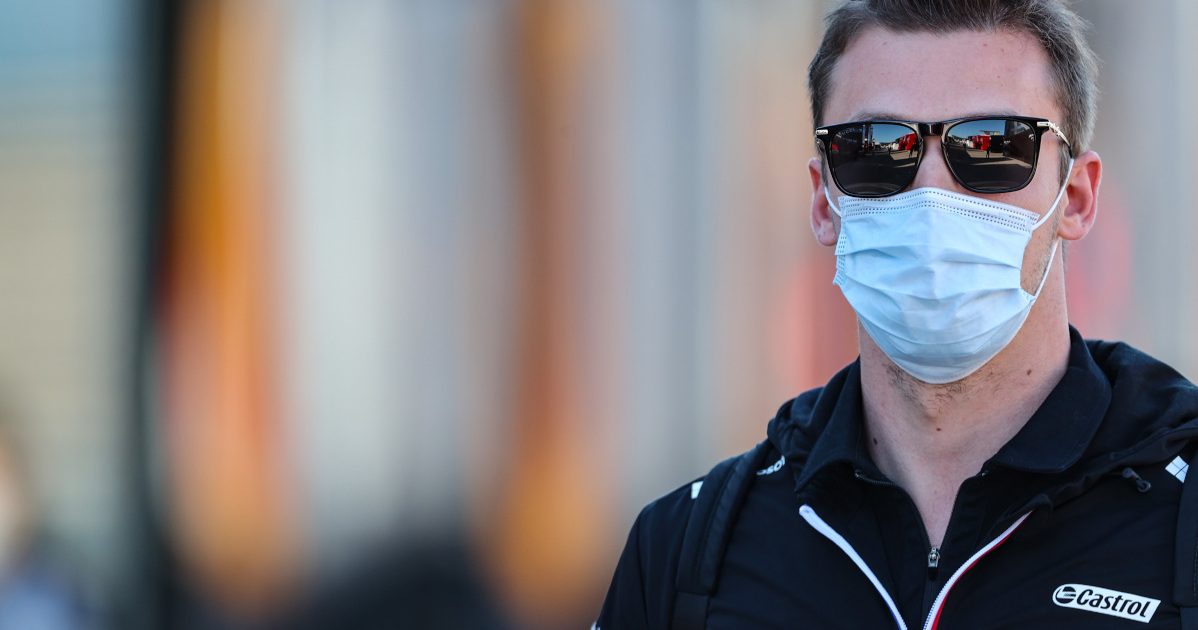 Daniil Kvyat says he is weighing up offers for next season but ideally wants to be back racing in Formula 1.

The Russian driver was dropped by AlphaTauri at the end of last season, not even handed a farewell race as the team only announced its second driver during the December holidays.

Left without a race seat late in the season, AlphaTauri one of the last to confirm its 2021 line up, Kvyat was left without a job for 2021.

That was resolved when Alpine stepped in back in March, signing the Russian driver as their reserve driver for this year’s championship.

Kvyat, though, would ultimately like to be back racing and says he has “many” offers for next season in other racing series.

He, however, wants to be back in Formula 1.

“I have many offers, I’ll consider them calmly,” he told Match TV.

“I also want to be in Formula 1 next year, we will work on proposals with my manager.

“We need to wait this year, look at the options, take into account many factors, which teams, what is the demand for the series, what is the popularity, and so on.”

2021 isn’t the first year that Kvyat has found himself without a race seat, the Russian driver previously signing with Ferrari as a development driver in 2018 after he was dropped from the Red Bull family.

Red Bull brought him back into the fold in 2019 only to say goodbye two years later.

As for his role at Alpine, the 27-year-old will attend all the grands prix with the team as its official reserve driver.

That means should Fernando Alonso or Esteban Ocon be unable to compete in a race weekend, Kyvat will be the one to fill in.

“Everything is fine with me,” he said.

“It is interesting to work with the team, there is a new team here, interesting guys, I worked with many in Renault in 2015 and 2016.

“I am everywhere, in the factory and on the track, as a reserve racer – if something happens to the main drivers, I am ready to sit on the wheel at any time.”

Last season there were several replacement drives with Nico Hulkenberg stepping in at Racing Point when the drivers tested positive for Covid-19.

George Russell replaced Lewis Hamilton for the same reason with Jack Aitken then taking his Williams seat for that Sakhir race.

Pietro Fittipaldi also made his grand prix debut as he stepped in at Haas following Romain Grosjean’s fiery Bahrain crash.