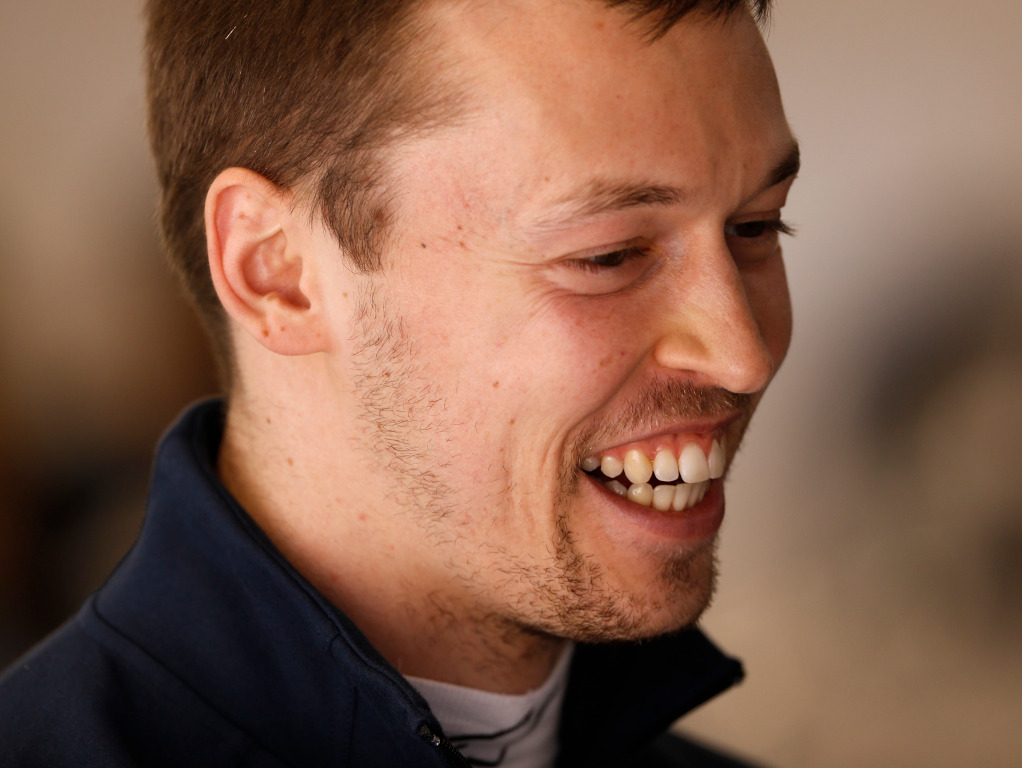 Having put in the laps at Imola in a pre-season run, Daniil Kvyat says the old school layout with its bumps highlights what is wrong with today’s new circuits.

AlphaTauri took the rather unusual step of organising a test for its drivers at the Imola circuit in preparation for the season-opening Austrian Grand Prix.

Imola was last used as a Formula 1 grand prix venue back in 2006, hosting the San Marino Grand Prix.

It was dropped from the calendar after 2006 with F1 bosses citing the outdated facilities as the reason.

There is now talk of Imola making a once-off comeback on this year’s schedule, taking up what would be the 11th slot on the calendar in an unprecedented Italian triple.

Kvyat has backed the call.

After testing at the Italian circuit, the Russian driver believes Imola’s layout, including its bumps, makes for pure driving pleasure.

In fact he says the layout shows up many of today’s modern clinical circuits.

“I think it is a great track,” Kvyat told Autosport.

“I knew it already from my past experiences. I always felt it was a very exciting track to drive, it’s quite old school, it’s quite bumpy, the kerbs are challenging.

“I think we can learn that, changing too much the tracks and trying to make them all similar, like installing same kerbs everywhere, we’re trying to be too afraid of bumpiness.

“And trying to make all tracks too perfect is a wrong direction to take for F1, and racing in general.

“So that’s probably the good thing about Imola, that I understood.

“I had also a lot of pleasure to drive there, and it was cool in F1 car in some of those corners, like Acque Minerali, the entrance is so fast, it’s so cool.

“It really gives a lot of adrenaline, and this track for sure gave me very good emotions to drive on.”

Formula 1 has yet to confirm the 2020 calendar beyond race eight, the Italian Grand Prix at Monza.

There is speculation that Mugello will be the ninth race with Imola possibly following next.

Kvyat hopes it does.

“Yes, certainly,” he said when asked if Imola deserves a spot on the calendar.

“I think this kind of tracks would be very special to have on an F1 calendar. Very unusual, high speed tracks, high speed corners, which are great for an F1 car, and drivers as well.”