Home News Kvyat not a fan of limited testing 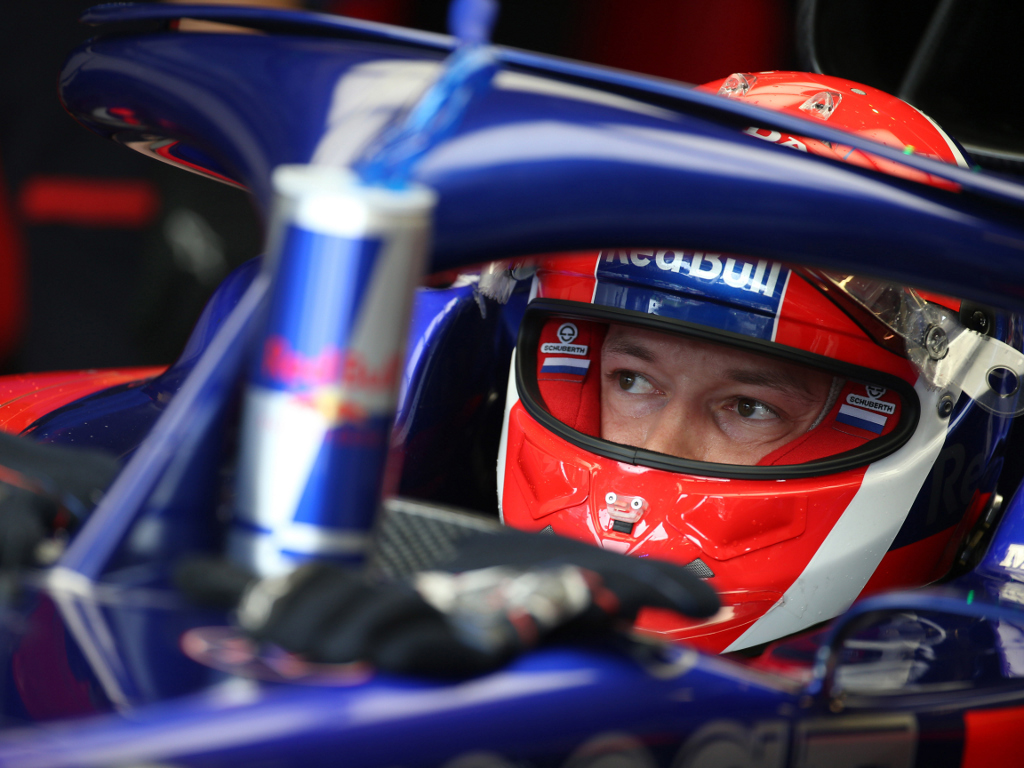 However, big changes are expected next year with the F1 race calendar set to increase to 22 races, but the number of test days are set to be reduced with some reports stating it could be cut to one-five day test or two three-day tests.

Toro Rosso driver Kvyat is not a fan of limited testing.

“I disagree with that [idea] completely, to be honest, because we already have too little testing,” he is quoted as saying by Motorsport.com. “I mean, we should do more real driving, rather than simulator driving. I 100 per cent disagree with that.

“What we are doing now is a minimum from a driver point of view. I am not too keen to drive in a simulator, I’d rather do a lot more test days and travel even [more].

“This is not the way Formula 1 should be. We should be driving. Sport should be about… this is the only sport where we practice so little outside the racing weekend.

“Maybe I am not saying [it needs to be] as much as it was in the past with free testing, but we shouldn’t get less than now, I think.”

F1 drivers have in recent years only had 12 test days per year, but Kvyat believes it should be “between 16 and 20”.

“But then also the amount of races will increase next year, so it goes a bit against it, but then maybe simulator should be reduced or something. I don’t know,” he added.

“But me as a driver I would rather [prefer] so much more [to] drive the real car on a real track, than do this simulator job. No way!”