Home News ‘Kyvat will be out for political reasons’ 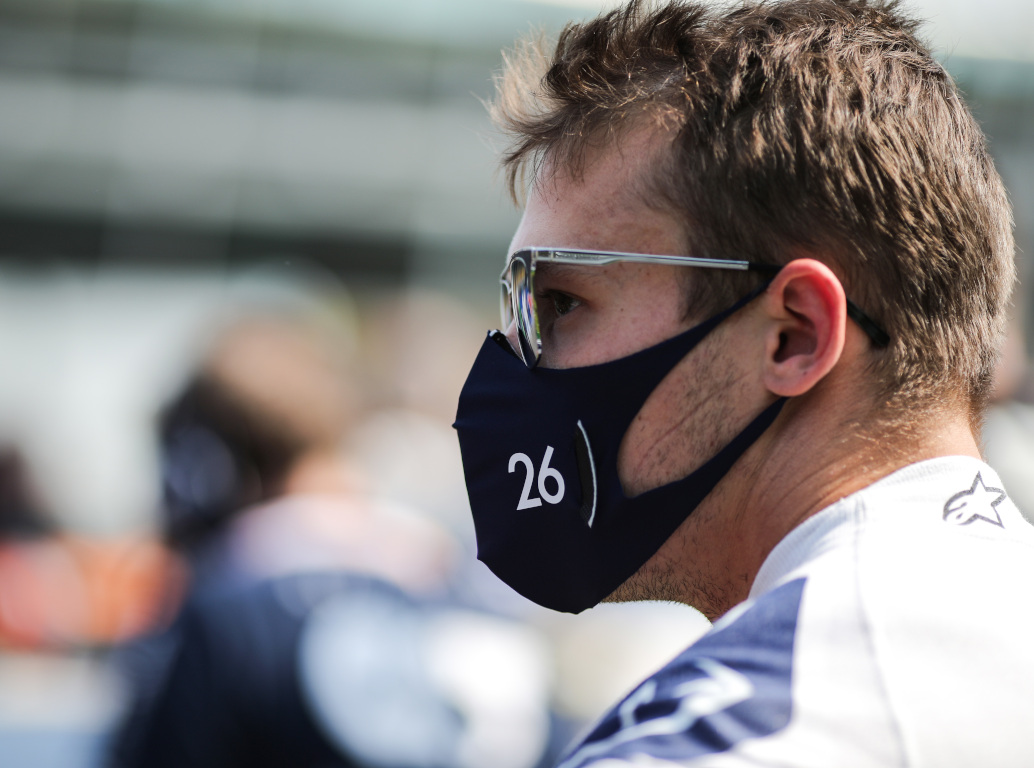 Daniil Kvyat’s days at AlphaTauri are numbered with Olav Mol saying he’ll be dropped at the end of this season to make way for Honda protégé Yuki Tsunoda.

Kvyat, who joined Formula 1 in 2014, has had an uncertain time as part of the Red Bull family.

However, 2020 could potentially be his last with the Red Bull family.

The Russian driver has been second best to his team-mate Pierre Gasly throughout this campaign, scoring just 10 points while the Frenchman, who won the Italian GP, has 43.

With Honda looking to place its young driver, Tsunoda, into Formula 1 next season, Kvyat is expected to be the one who makes way.

“Where I do think there is a change coming is that they will replace Daniil Kvyat at AlphaTauri,” Ziggo Sport’s Mol told Motorsport.com. “But that has more political reasons

“Honda has a contract up to and including 2021 as an engine supplier, after that they could leave.

“But the moment you put a Japanese driver there in the team and Honda has to decide at the end of 2021 whether they want to leave, then they will suddenly start having complaints on the home market because then a departure as an engine supplier would also immediately mean the end of that countryman’s career.

“And that for the first Japanese driver in years in F1 …

“So I can well imagine that they do something like this from Red Bull with the Tsunoda.” 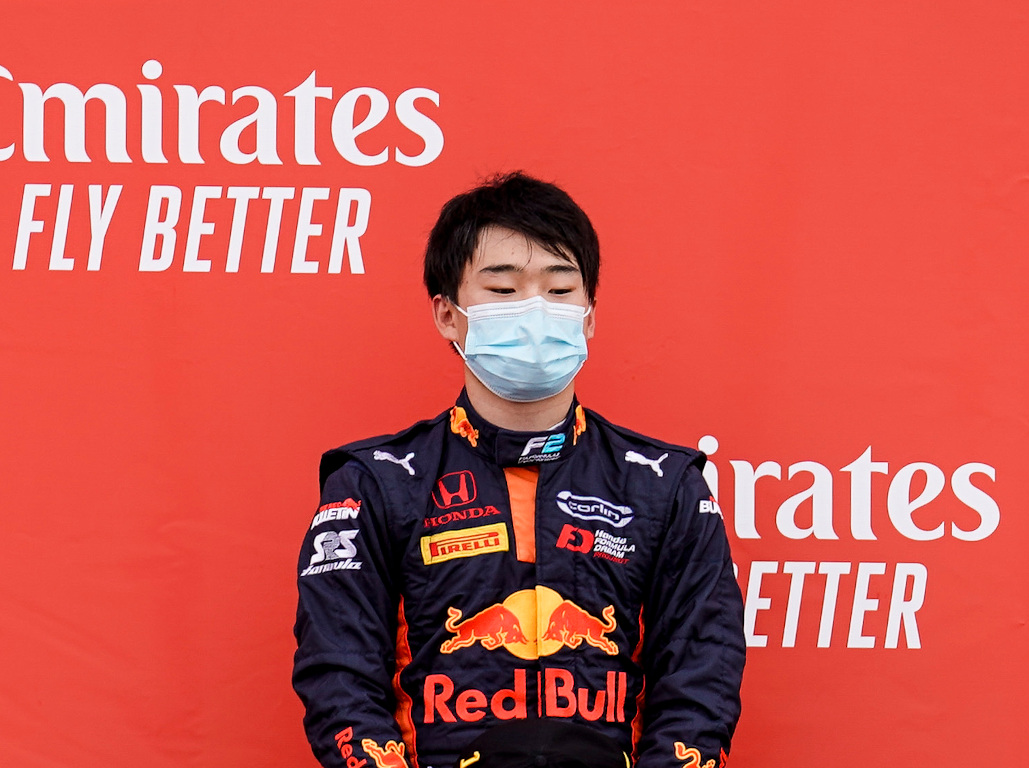 As for speculation that Gasly could still replace Alexander Albon at Red Bull next season, Mol says that would not be the right move for F1’s newest race winner.

“I wouldn’t do that to him,” he said. “I would let him stay where he is now. That turns out to work well for Pierre, you can see that in everything.

“Why would you take the risk of another tap on his helmet?”

Red Bull has denied several times that it is even thinking about dropping Albon with the Thai driver’s Mugello podium going a long way towards securing his future.

“If you cast your mind back with Pierre, where he qualified tended to be where he finished,” team boss Christian Horner ESPN.

“But with Alex, his racecraft has been first class since he got in the car. If you think back to Silverstone this year, driving around the outside of people into Copse, he’s certainly very brave.

“He works tremendously hard and he’s got a very good approach, he’s very popular within the team and we need to make the car a little bit more predictable for him, which it tends to be on a Sunday but not on a Saturday.

“But we are making progress in that area and as we do that his performances will converge with Max.”