Home News F1 race ‘not a priority’ for Danish government 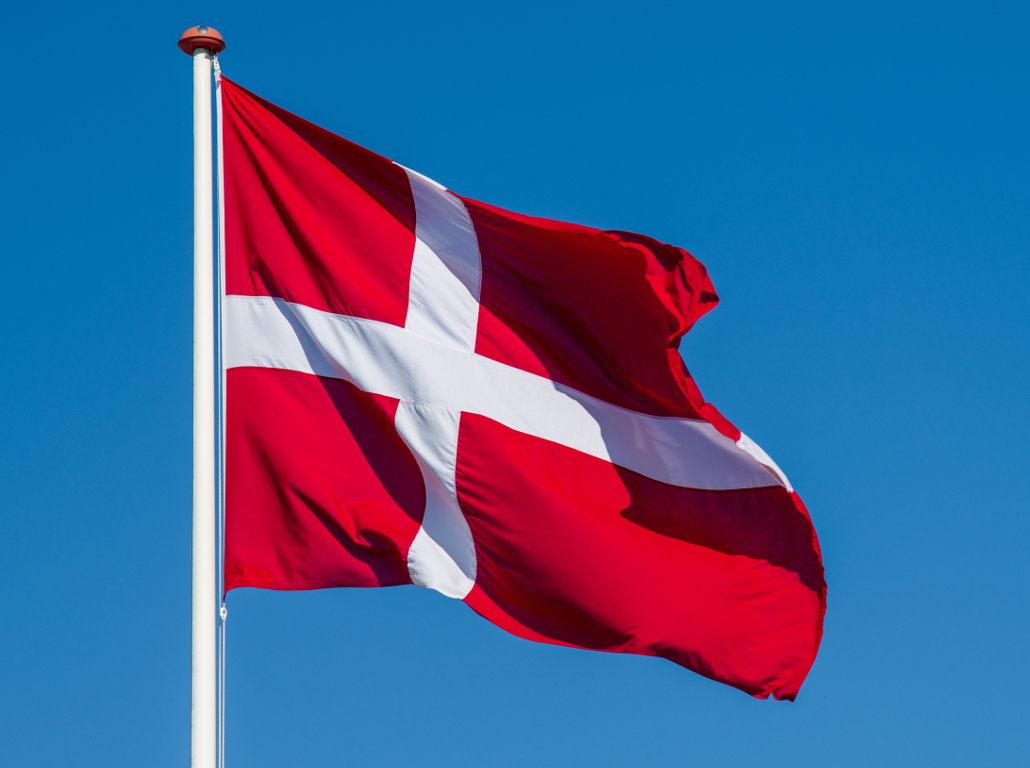 Formula 1 is “not a priority” for the Danish government, that’s according to Minister for Industry and Business Simon Kollerup.

While Copenhagen was his first choice for a street race, he also looked at both Aalborg and Roskild for a venue for a Formula 1 track.

“The Formula One organisation mandated me to explore the possibilities, and I was in contact with a number of cities,” he told BT.

“Two of them – Aalborg and Roskilde – were realistic, and there was both municipal support and specific interest from private investors but such a big project also requires government support.”

And that won’t be coming any time soon.

According to the new Minister for Industry and Business, Kollerup, F1 is not a priority.

In a letter to Sander, seen by the Danish publication, he explained: “In relation to the holding of Formula 1 in Denmark, this is a project that is both complex and risky and which will require broad support from many including broad political support.”

But, he added: “The project is not a priority for the government right now.

“I’m glad that we have dedicated people who are passionate about bringing big events to Denmark but the time is not right for a Formula One race.”

“Partly that the government does not prioritise it, but also that we could not even be invited for a cup of coffee [to discuss it].”